The “Two and a Half Men” actor’s request to stop support for his two children with Richards — Sami, 17, and Lola, 16 — was granted in court on Monday, per a minute order obtained by Page Six on Tuesday.

“I think what transpired today is extremely fair,” Sheen told Us Weekly as he left the courthouse. “It speaks to not just today, but it speaks historically to that same fairness.”

Sheen, 56, first filed to change his support payments in December 2019.

It was noted during the hearing that Richards, 50, did not file any opposing paperwork, per US Weekly. The outlet also reported that Sheen’s attorney argued his client had 100 percent custody of the teenagers since April.

An insider told Page Six on Tuesday that Richards wasn’t present in court “because she is working out of state, which Charlie was well aware of.”

“Denise was never served this court date. [Charlie] did this on purpose,” the insider claimed. “He filed two years ago and he kept pushing the court date. Denise kept asking when the date was and he blew her off. He pushed it off because he didn’t want records of the child support he was paying Brooke [Mueller] to impact the case after he agreed to pay them both the same amount of child support.”

The source further alleged that Sheen hasn’t paid Denise in “at least” four years. “No child support at all,” the source said. “He owes her.”

Page Six has reached out to Sheen’s rep for comment.

Sheen and the former “RHOBH” star were married from 2002 until 2006. The actor also has twin sons, Bob and Max, 12, with his ex-wife Brooke Mueller, and an older daughter, Cassandra Estevez, 36, with Paula Profit. 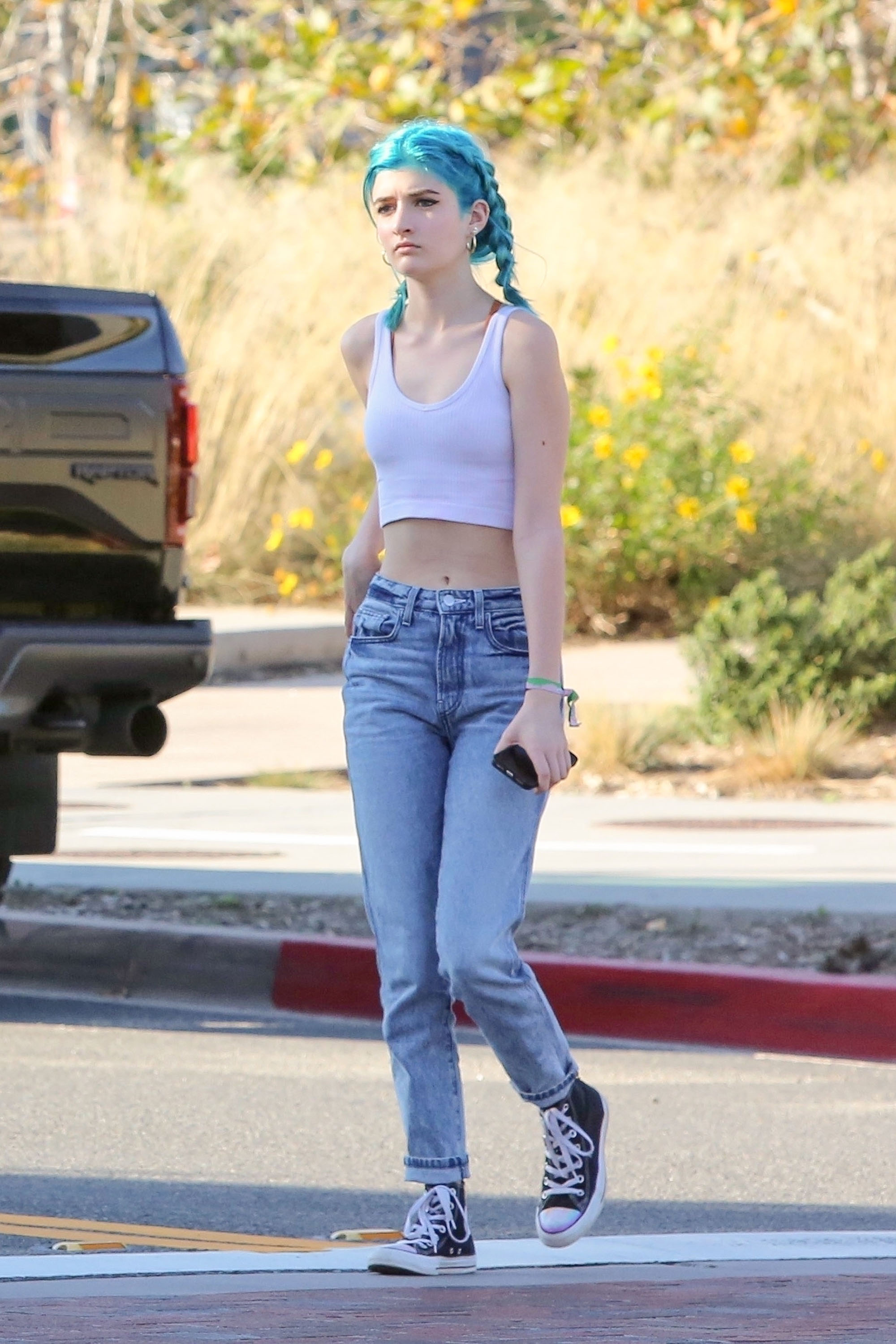 Page Six reported last month that Sami claimed she moved out of her mom’s “abusive household” last year. However, a source told us at the time that Sami was not being “abused” in any way — she was just subject to normal rules.

“Denise set normal rules that any parent would be setting,” the source said. “She’s a mom and a parent and there are rules. She didn’t want to follow the rules. Charlie didn’t support implementing Denise’s rules. He has a different way of parenting and Sami decided to live with her dad.”

“Denise loves her daughter very much and she’s saddened by the situation,” the source concluded.

An additional source told Page Six that Richards never had “a falling out with her daughters” and that she cares for them “deeply.”

“Charlie condones behavior that he shouldn’t and sets no rules. Sami prefers no rules,” the source alleged. “Lola doesn’t live there permanently. She goes back and forth. Lola lives with Denise. When Denise is filming Lola stays with her dad and sister.”

Meanwhile, Sheen told us (via his rep) at the time, “Sam’s amazing. I love her and all my children unconditionally. We’re having a ball. GED here we come!”