Book: Prince Charles is the one who asked about baby Archie’s skin tone

Prince Charles was acting like any grandparent when he pondered the likely appearance of his future grandkids — but it was “weaponized” as part of a long “toxic” royal feud, according to the author who outed him.

In an interview on the “Today” show Monday, Christopher Andersen stood by his new book’s claim that Charles made the controversial skin-color comments that were at the heart of Prince Harry and Meghan Markle’s most explosive complaints about life in the royal household.

But Andersen insisted that the UK’s heir to the throne only mused about “what [his] future grandchildren might look like” in a “very benign way.”

“I mean, here’s this beautiful biracial American woman and the world’s most famous redhead,” Andersen said of then-actress Markle and Charles’ younger son, Harry, when they got engaged almost exactly four years ago.

“I’m a grandfather … we all do this,” the author insisted of pondering how future family members will look. 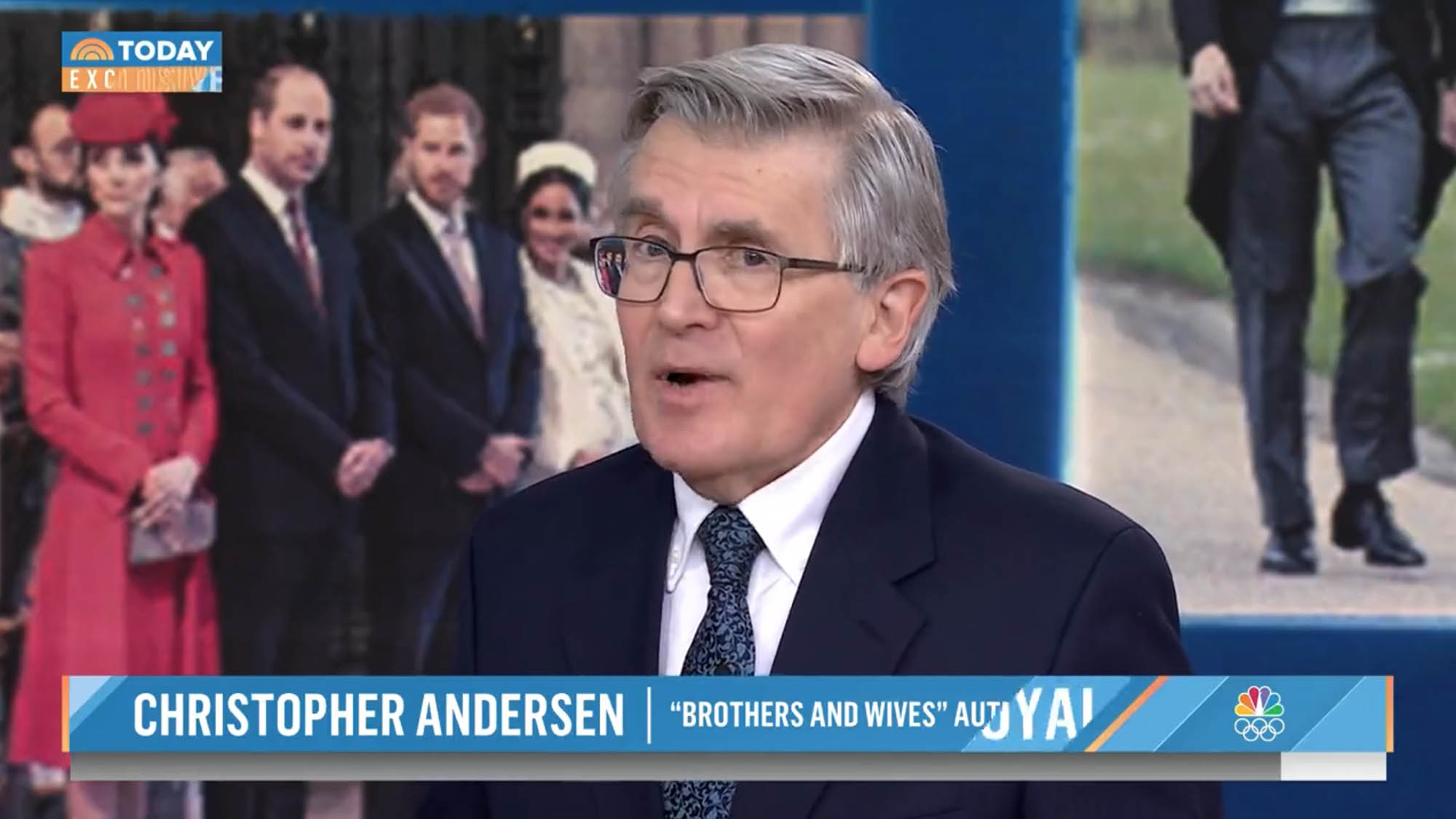 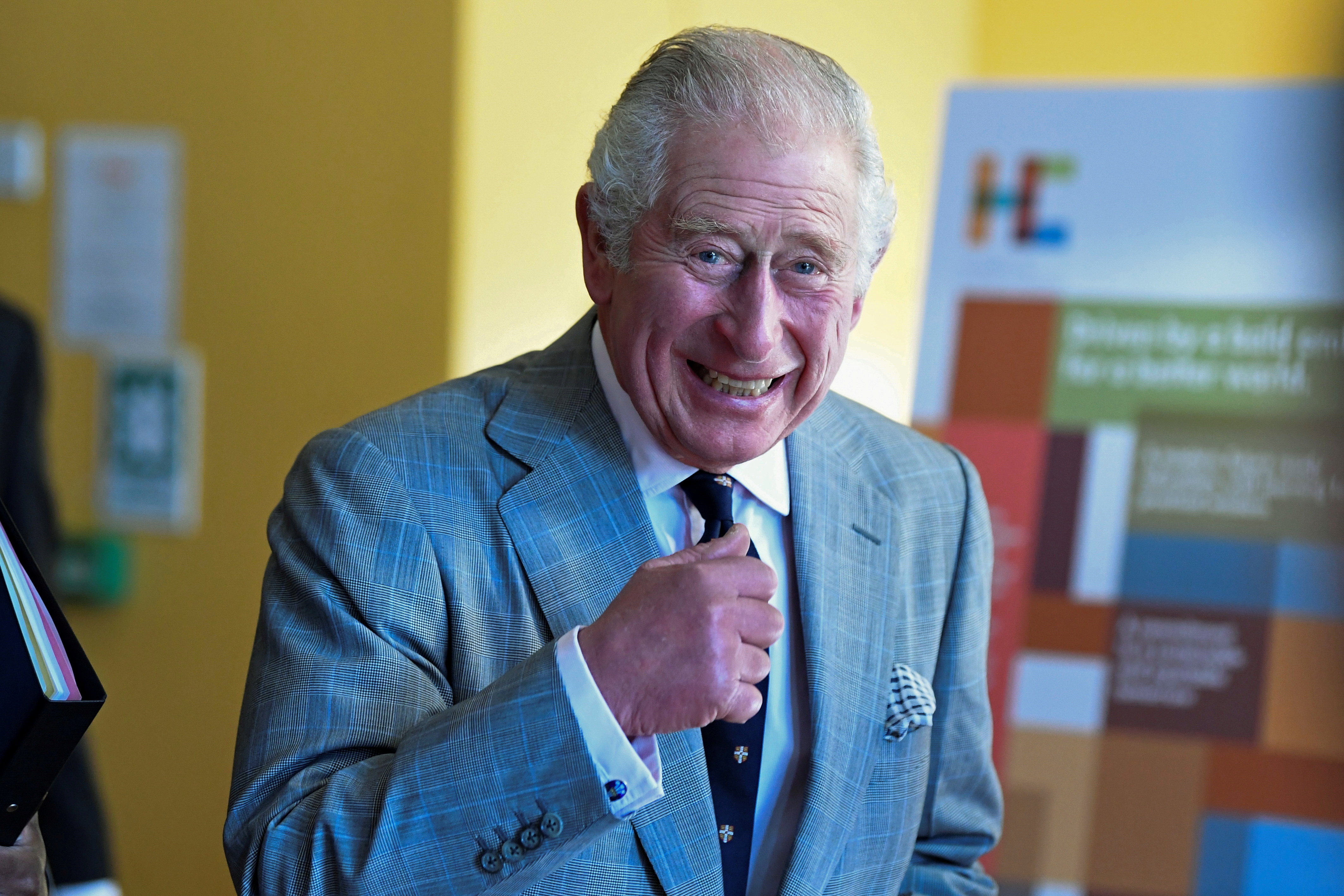 “But it was turned into something very toxic. It was weaponized, really, by the men in gray who run the palace organization,” Andersen insisted.

Andersen insisted that the royal family has for years not been a “unified entity,” with the especially bitter divide between Harry and his brother, William, starting when Harry was a toddler.

Each brother’s household is part of “three factions” within royalty, with the other belonging to Queen Elizabeth II along with Charles and his wife, Camilla, the author told the NBC morning show. 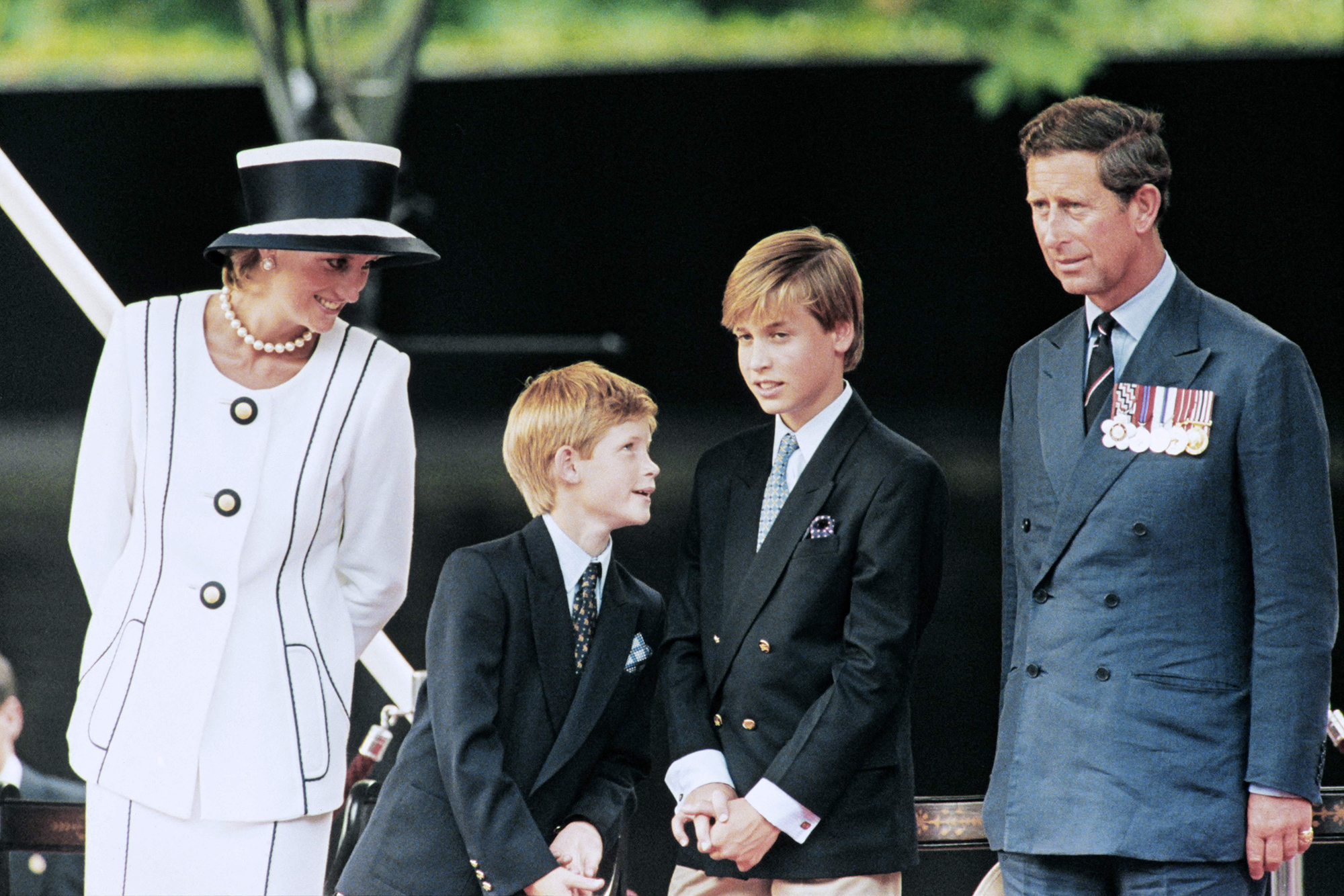 “And they’re all in competition behind the scenes, and constantly pulling the rug out from each other and constantly leaking information,” he insisted of the royals and their individual handlers.

“And so it’s a very toxic environment. Somebody has described them as a nest of vipers, and I don’t think that’s really wrong,” he insisted.

Andersen said it was “predictable” that Charles would deny his book’s claim, with a spokesperson for the heir apparent telling The Post that it was “fiction and not worth further comment.” 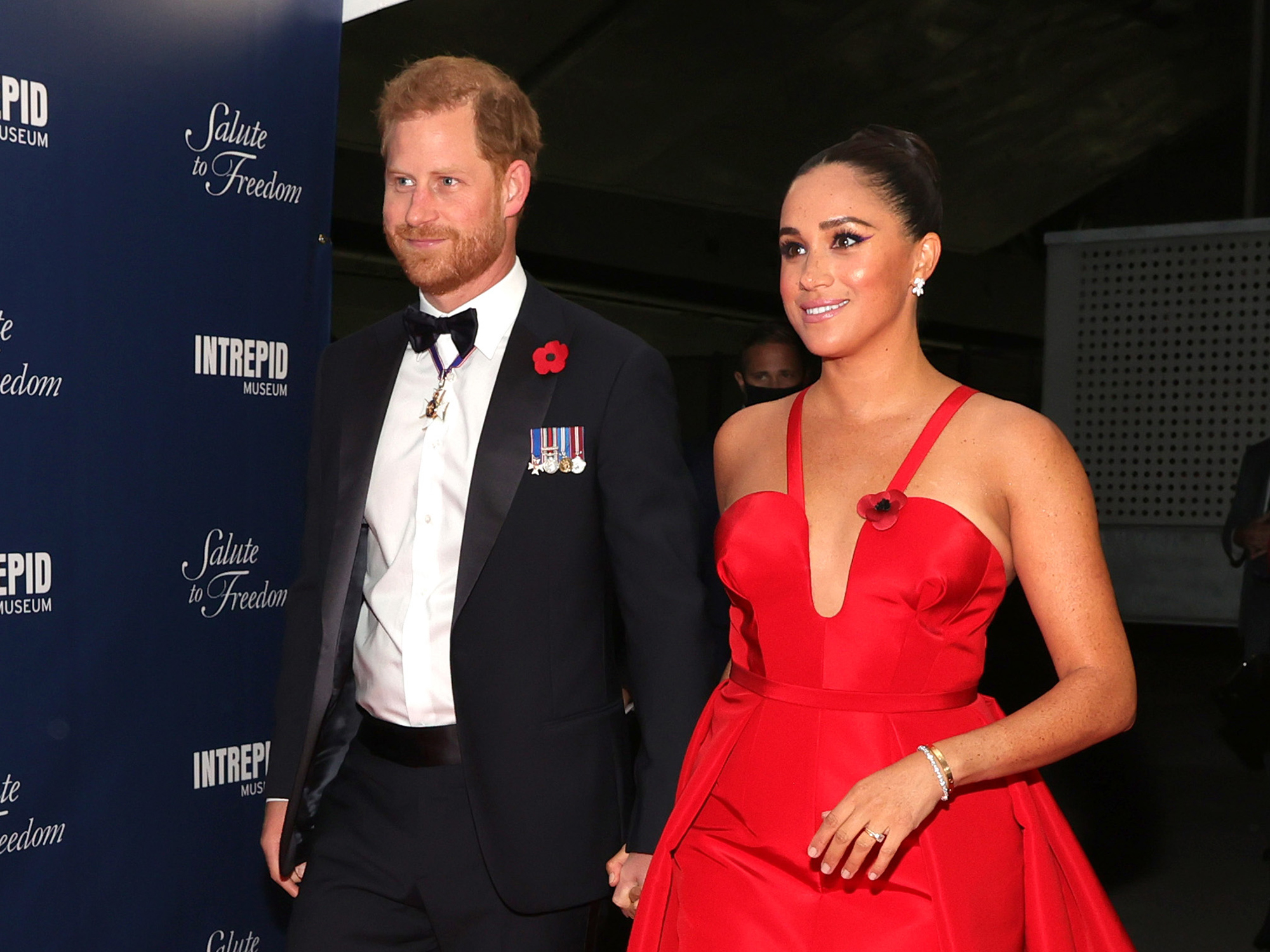 But the author stood by everything in his book, “Brothers And Wives: Inside The Private Lives of William, Kate, Harry and Meghan,” which is due out Nov. 30.

“I have been covering the family for 50 years,” he told “Today.”

“So my sources are solid. I’ve had them for decades, and tended to them very carefully. So whatever is in the book, there are multiple sources,” he said.