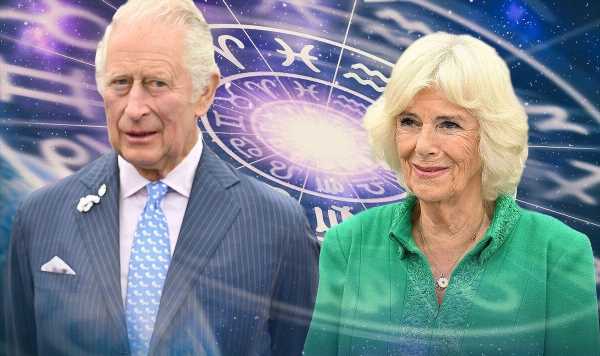 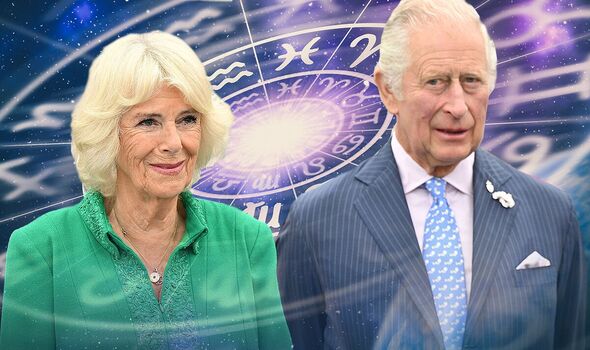 A new year signifies a new beginning, and according to astrologer Jessica Adams, there is a lot in store for Queen Camilla and King Charles this year. She spoke exclusively to Express.co.uk about the month of March and why she believes it will be of great significance to the royal duo.

According to Jessica, King Charles can expect to see a lot of changes in his life come March 2023.

Jessica claimed that King Charles will face a lot of changes in his closest relationships.

The month of March will be far from plain sailing for the King and presents some “difficult” times.

She predicted: “March transforms family relationships for Charles with his siblings, sons and grandchildren.

“There will be a change in the balance of power that month.

“March is the beginning of the most difficult period yet for Charles with Harry and William, and his grandchildren. Dates to watch include March 24, 2023.”

Jessica previously spoke to Express.co.uk about why she believes King Charles’ coronation will either be cancelled or postponed.

She continued: “I’ve said before I do not believe Charles will be crowned and March is an important month in that regard.

“Charles’s siblings Andrew, Edward, and Anne will be centre stage in March as he makes long overdue decisions about them, or they are made for him.”

As for Camilla, Jessica claimed that March will see the Queen Consort’s family life and finances alter dramatically.

Speaking about money in the Royal Family, Jessica said: “March 2023 sees The Firm finances, property and priceless assets divided a second or third time, following the final settlement of Her Majesty the Queen’s legacy.

“This transforms the lives of Camilla, Kate and William in particular.”

As for Camilla’s personal relationships, two important dynamics are set to change in March 2023, according to the astrologer.

“March changes the nature of the marriage between Camilla and Charles,” Jessica claimed.

However, she also claimed that “the relationship between her and first husband, Andrew Parker-Bowles” will change too.

Jessica Adams continued: “March is also the beginning of the end of Camilla’s long association with Diana, in the public’s eyes.”

However, the “karma between Charles, Diana and Camilla ends on July 17”.

Jessica explained that karma means that “what you did to others will come back to you, in some way”.

She continued: “If you are owed by others, you will be repaid, and if you owe others spiritually, you will have to repay.”