During an appearance on the Late Late Show with James Corden Wednesday, the “Lost City” co-stars admitted they first met in the principal’s office of their daughter’s preschool.

“We have two very, very strong-willed little girls that, you know, at that young age were very much butting heads,” Tatum, 41, said after Corden asked about their pair’s first introduction.

Sandra — mom to son Louis, 12, and daughter Laila, 10 — said that she would always answer the phone hoping to hear it was Channing’s daughter, Everly, 8, who started the fight.

Bullock added that the principal handled the situation well and tried to resolve the constant “altercations” with a challenge of “who can be the nicest to the other one.”

“So they would start bringing each other little Dixie cups of water,” Bullock laughed when talking about how the two girls tried to mend their relationship. 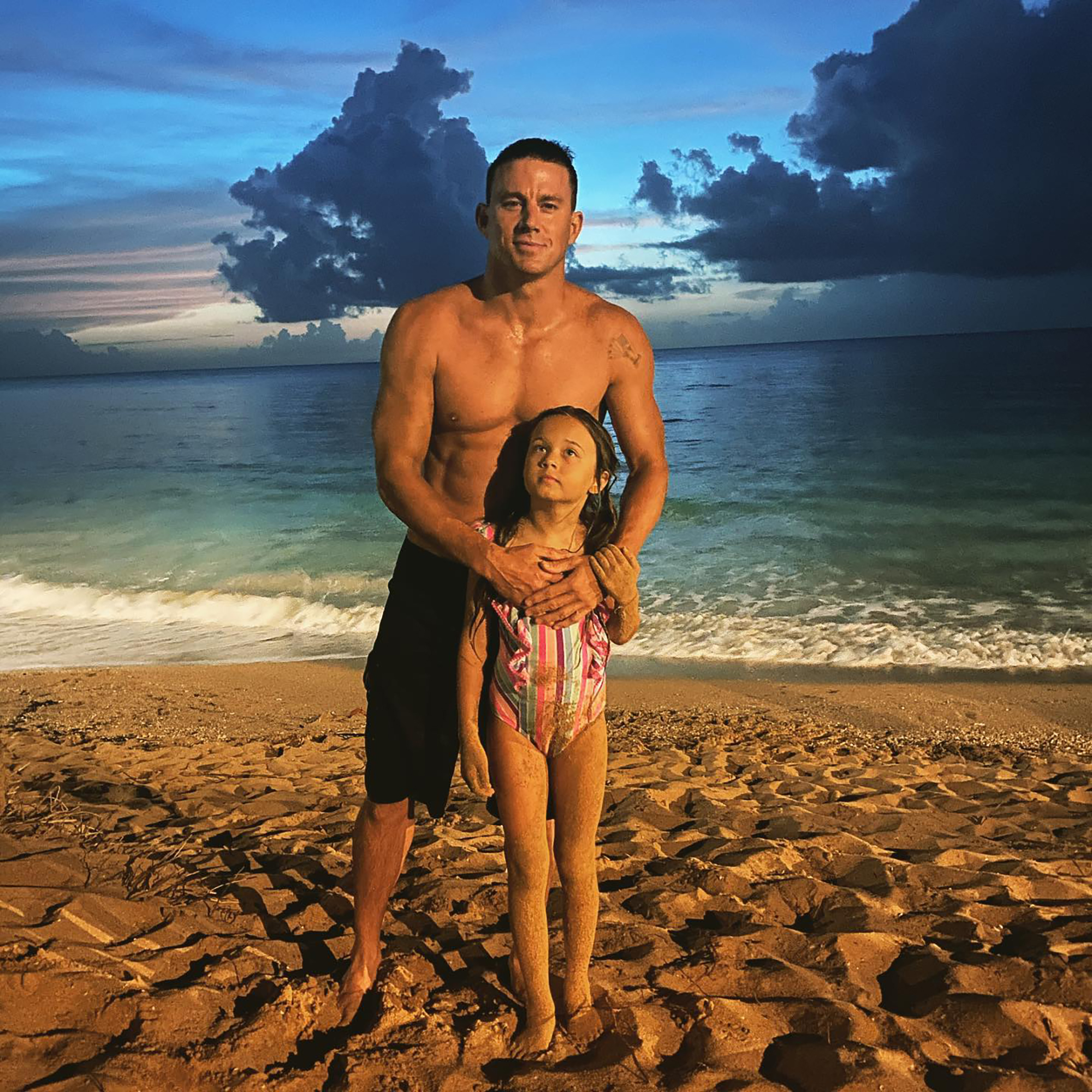 When Corden asked if the two were in the principal’s office “pretending not to be huge movie stars” the two laughed and acknowledged that they had at least seen each other at awards shows.

In an interview with People, the 57-year-old actress said the two girls have moved on from their preschool days and actually became friends while shooting “The Lost City.”

The “Miss Congeniality” star announced last week this might be her last project for a while, as she hopes to prioritize spending time with her kids. 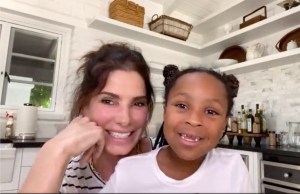 “I take my job very seriously when I’m at work,” Bullock told Entertainment Tonight. “I just want to be 24/7 with my babies and my family.”