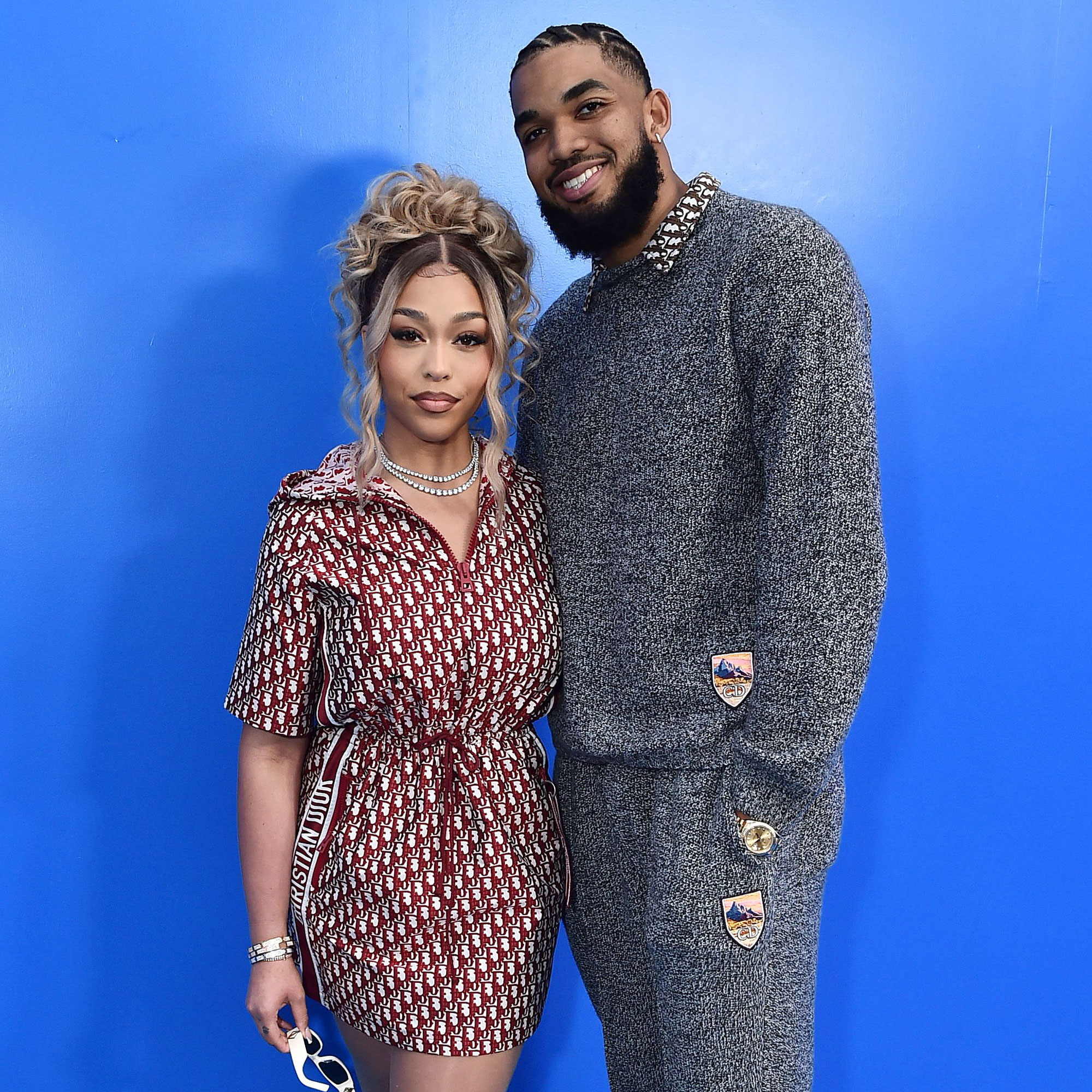 Celebrity Couples and How They First Met: Love Story Beginnings

In a video posted to TikTok on Tuesday, May 24, Woods, 24, documented her romantic day, starting the vlog off by saying: “Karl told me to get ready. I had no idea what I was doing.” Woods then got dolled up in a striped dress from Bottega Veneta, heels by Gianvito Rossi and a Chanel handbag. As she walked out the door, the model panned the camera to show a Mercedes sprinter van waiting for her — the Minnesota Timberwolves, 26, player was seated inside.

Part 1 of our 2 year anniversary vlog.. he really had everything ready and packed without me knowing

Next, the couple arrived at their “favorite” restaurant, Nobu Malibu. “It was so beautiful [having] lunch by the ocean,” the Secndnture founder said as she showed off their sushi and the crashing waves. It wasn’t until after lunch, however, that the real celebration began. The lovebirds then headed to San Ysidro Ranch in Santa Barbara — where John F. Kennedy honeymooned with then-wife Jackie Kennedy. “It was magical,” Woods said.

Keeping the surprises going, Woods was met with a massive gift box from Versace’s collaboration with Fendi, Fendace. “He also surprised me by getting me an entire wardrobe and set me up with a top photographer,” the model said. In addition to pieces from the Italian labels, the athlete also gifted his love vintage selections from Chanel and Gucci for her shoot. Other options for her shoot included Tom Ford sandal heels, footwear from Jacquemus and an array of trendy designer dresses.

Woods modeled her Bottega dress with a Chanel hat and gold jewelry. She later changed into a tweed suit to pose with tea. Towns also got in on the shoot, posing solo in a classic suit and velvet loafers.

About Last Night: See the Best Dressed Stars on the Red Carpet and Beyond

The couple concluded their evening with a private dinner outside of their cottage at the resort. They were entertained with live music and sipped on wine while basking in their romance.

Woods confirmed her relationship with Towns in September 2020 when she posted photos of the two together from their trip to Mexico.

Kylie Jenner, Kanye West and More Celebrities Who Are Great at Gift-Giving: Photos

That same month, the beauty entrepreneur told Extra: “We have been friends for a long time … Naturally, we both connected about losing a parent at a very young age. So, it was very organic relationship that we’d been best friends for a while.”