It’s over for Chanel Iman and Sterling Shepard.

The New York Giants player filed for divorce from the Victoria’s Secret Angel on June 7, 2021, after nearly four years of marriage, Page Six has confirmed.

Court documents, obtained by Page Six, show the pair are divorcing over irreconcilable differences that “existed for at least six months” prior to Shepard’s filing. The documents note there is “no reasonable prospect of reconciliation.”

In a filing submitted on Sept. 7, the former couple already had completed two mediation sessions and would continue the process. They had a third session scheduled for Oct. 12. There is a case management hearing scheduled for Feb. 23, 2022.

Iman and Shepard hired a joint appraiser to appraise their marital home, the documents state. They also planned to hire one to assess their properties in Oklahoma.

Shepard, 28, has been conspicuously absent from Iman’s Instagram, where she has been posted about life with her two daughters. 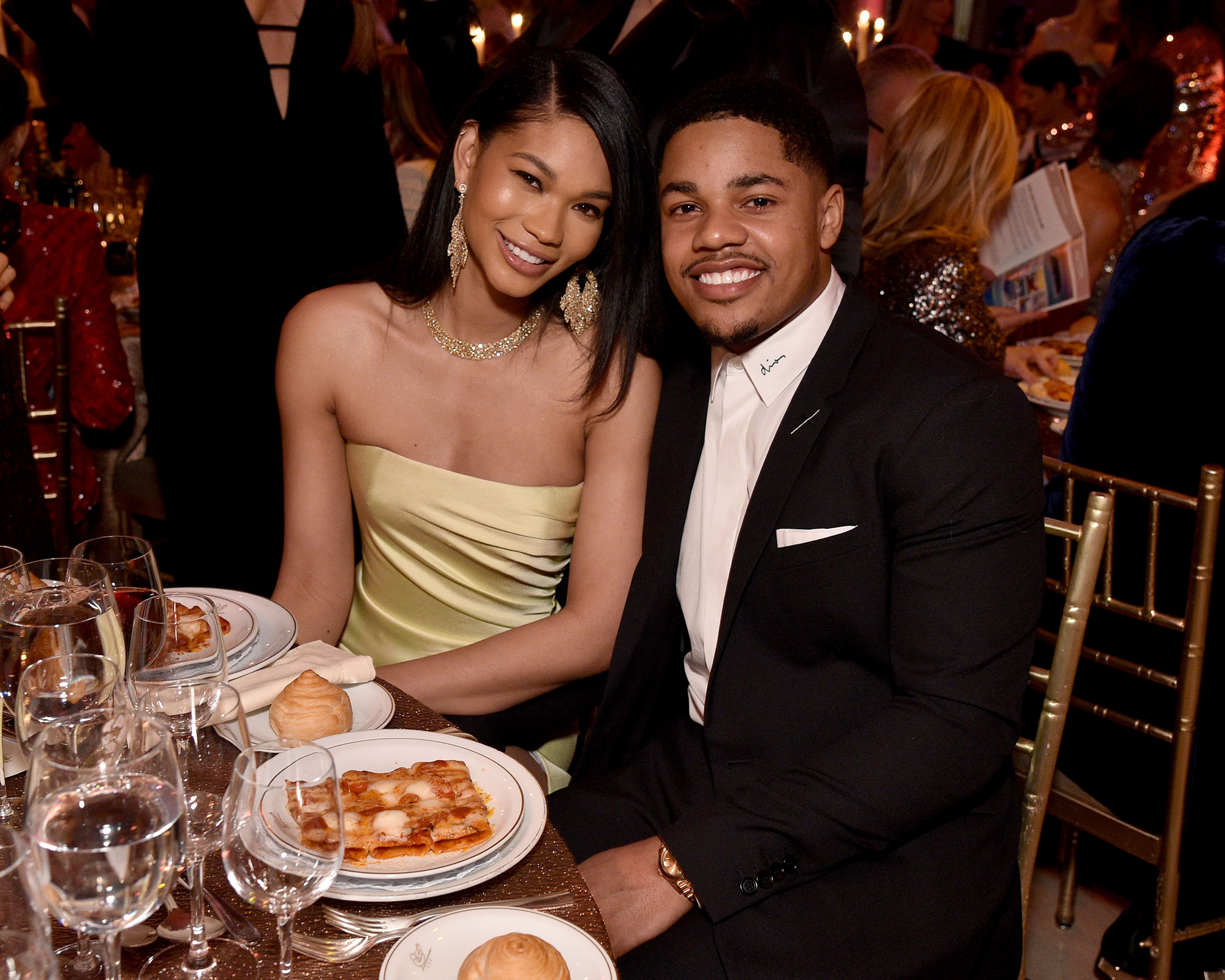 “Merry Christmas from me and my girls ❤️🎁🎄,” she captioned a snap that excluded the NFL star.

The wide receiver proposed to Iman, 31, in December 2017, two years after they began dating.

“A night full of tears or happiness,” she captioned a snap announcing the proposal. “I’m beyond excited to spend the rest of my life with @Sterl_Shep3 you are my soulmate, my best friend, my everything! Can’t wait to be your Mrs.” 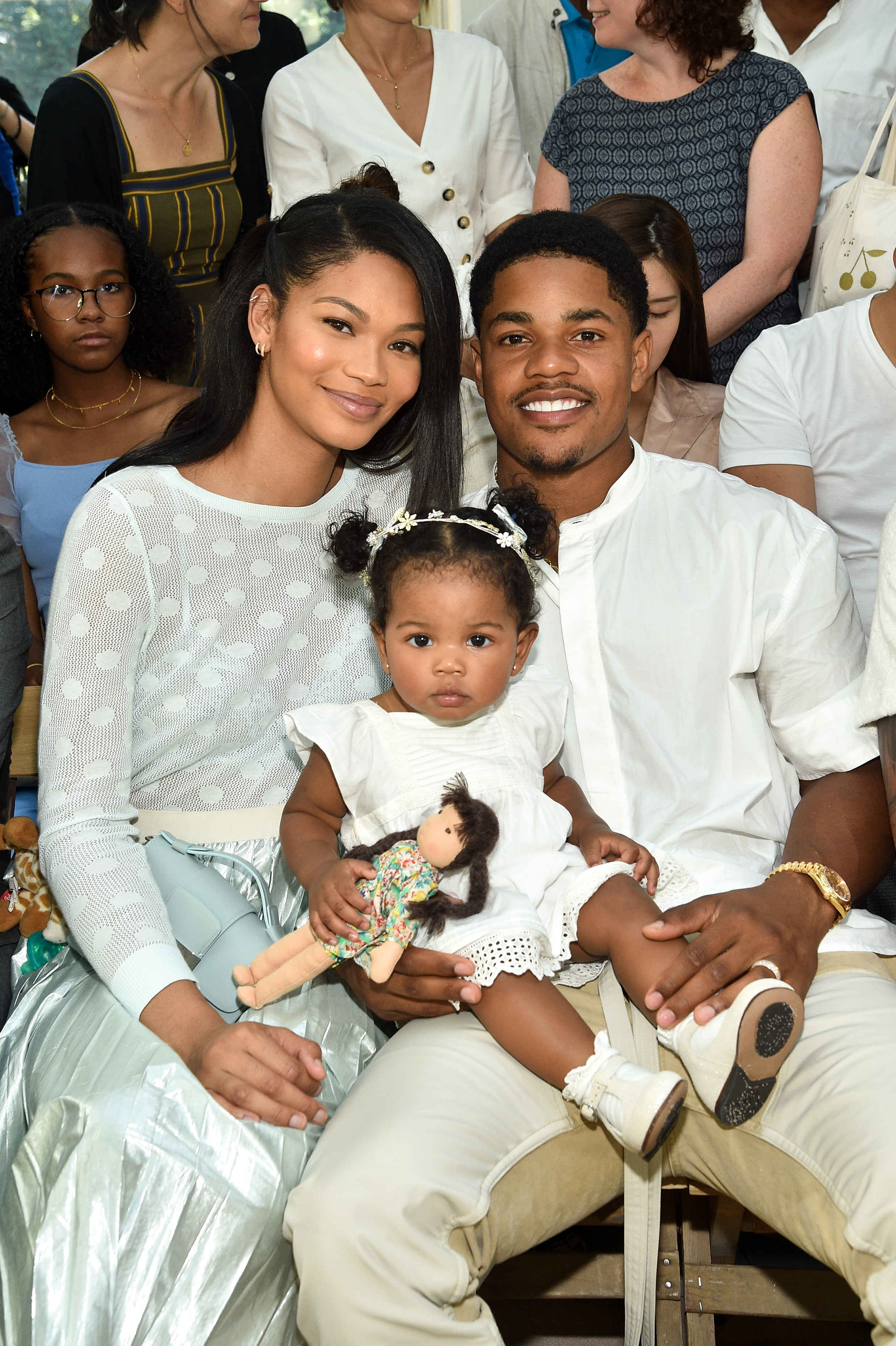 The pair married in March 2018 at the Beverly Hills Hotel in Los Angeles. The bride and groom celebrated with a big soirée that included famous faces such as Terrence J, Gabrielle Union and Chrissy Teigen.

Fell Jourdan Dunn served as a bridesmaid for the big day while Shepard had fellow New York Giants star Odell Beckham Jr. as one of his groomsmen.

Iman announced she was pregnant with their first child just two months after the wedding.