The entertainment world was heartbroken when Chadwick Boseman died in August 2020. Boseman was young, seemingly in good health (though, as fans later learned, he was privately battling colon cancer), and represented some of the best Black talent in Hollywood. He smashed box office records as T’Challa in Black Panther and now, the late Boseman is making history again. For his last two films, he earned four Screen Actor’s Guild award nominations for films in a single year, the most in the SAG’s history.

Boseman has been nominated for Best Male Leading Actor and Best Motion Picture Cast for Ma Rainey’s Black Bottom. The film is about the blues scene in 1920s Chicago; Boseman plays a trumpet player named Levee Green, who deals with racism in the music industry. The film co-stars Viola Davis, who too was nominated for Best Female Leading Actor for her role as Ma Rainey.

He was also nominated for Best Male Actor in a Supporting Role for the Spike Lee-directed film Da 5 Bloods. Like Ma Rainey, the ensemble cast of Da 5 Bloods received an additional Best Motion Picture Cast nod. The movie follows four Vietnam War veterans who return to Vietnam to take care of unfinished business.

Boseman’s incredible legacy isn’t worthy of recognition just because it will be Hollywood’s last chance to recognize him, but because his last performances were that superb. You can view all of the SAG nominees here. 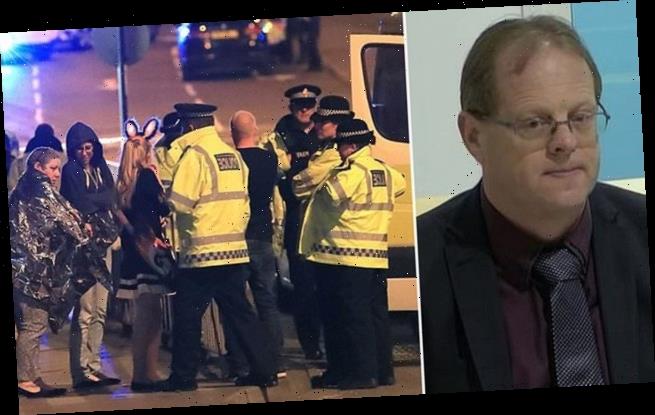 Police 'only did their bit' at terror training exercises, inquiry told
LIFESTYLE