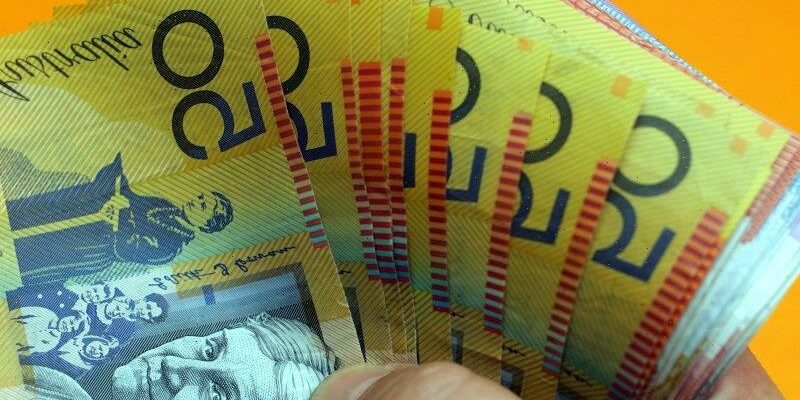 Catch-up wage rises since the depths of the pandemic have failed to deliver a much-needed substantial boost to Australians’ pay packets, but evidence is growing the economy has coped with the end of the JobKeeper wage subsidy as employers lift efforts to find new staff.

Data from the Australian Bureau of Statistics on Wednesday showed wages rose by 0.6 per cent in the three months to the end of March. It took annual wages growth to 1.5 per cent, marginally up from its record low of 1.4 per cent recorded through 2020. 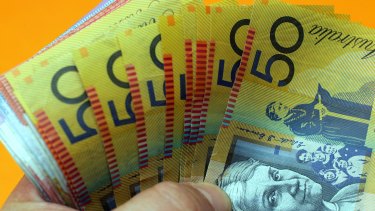 The wage price index lifted by 0.6 per cent in the March quarter, taking annual growth to 1.5 per cent – the second slowest rate on record.Credit:James Davies

The increase was due to a 0.6 per cent improvement in private sector wages which are now up by 1.4 per cent over the past year. They hit a low of 1.2 per cent annual growth in the 12 months to the end of September last year.

Public wages, which have been frozen by almost every state and federal government, rose by 0.4 per cent. Public wages grew by 1.5 per cent over the past year, the slowest rate on record.

After inflation, real wages increased by a modest 0.2 per cent over the past 12 months. That will turn negative next quarter once a 1.9 percentage point fall in prices associated with the pandemic, including free childcare, drops out of the annual inflation figures.

Wages in education and training have climbed by a nation-best 2.2 per cent over the past year while it’s been much tougher for those in the real estate sector (up 0.4 per cent) and arts and recreation (up by 0.8 per cent).

The bureau’s head of prices statistics, Michelle Marquardt, said the March result had been boosted in part by increases in the minimum wage, which started flowing early this year to workers in hospitality and retail.

She said there had also been an element of catch-up by employers that had frozen the wages of staff early in the pandemic.

Chief economist with CreditorWatch, Harley Dale, said it appeared the deferral of past planned wage rises would continue to outweigh any immediate pressure for workers to get a lift in their take-home pay. 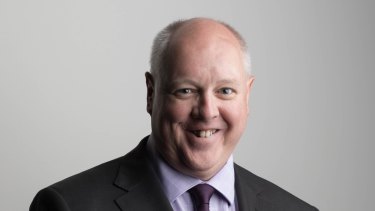 CreditorWatch chief economist Harley Dale says the latest wage data shows the jobs market will have to be much tighter to generate real wage growth.

Last week’s federal budget forecast real wages growth to be flat over the next three years, despite the government’s stated aim of driving unemployment below 5 per cent.

There are positive signs for the job market, with international job website Indeed revealing the end of JobKeeper at the end of March had resulted in a minimal impact on new hiring.

Indeed chief economist Callam Pickering said job postings across every occupation had increased between the end of JobKeeper and May 14.

The smallest increase had been in construction, one of the industries most dependent on JobKeeper, but even there the overall hiring was above its pre-pandemic level.

Job postings for food and beverage work had increased 27.1 per cent since the end of March, transportation jobs were up by 11.9 per cent, while for office and administrative support work there had been an 11.1 per cent increase.

“While discontinuing JobKeeper will surely be challenging for some businesses, the broader economy appears well placed to absorb the impact of reduced fiscal support and thrive over the second half of the year,” Mr Pickering said.