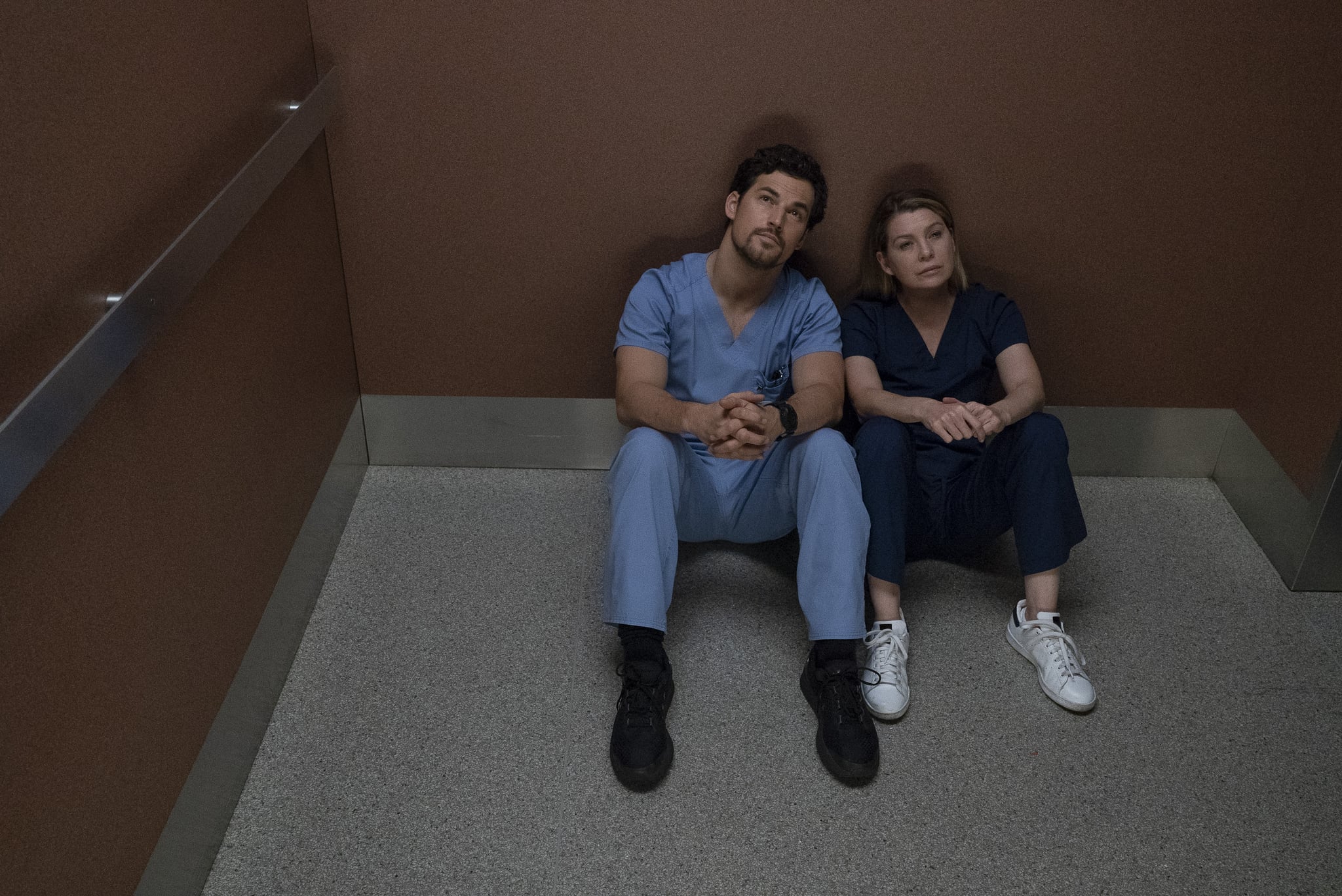 Wow. Grey’s Anatomy isn’t even back from hiatus yet, and we already have some amazing news about ABC’s great, big medical breadwinner. On Monday, The Hollywood Reporter claimed that the show’s current season has been extended by ABC; instead of 22 episodes (which is pretty standard for the industry), season 15 will now clock in at a whopping 25. This is the longest season Grey’s has had since season three, which was also 25 episodes. It still doesn’t beat season two’s whopping 27-episode record, but who are we to complain?!

When we last left our brave band of Seattle doctors, the hospital had gone crazy during a devastating wind storm that left the power out. Meredith and DeLuca are trapped in an elevator, and so are Owen, Teddy, and Amelia. Oh, and Glasses and Nico are hooking up in an ambulance. Par for the course when it comes to Grey’s Anatomy, especially with the “Season of Love” theme still floating around. With this news, it must mean all these disparate webs of drama have a lot more weaving to do. And you better believe we’re ready for it.