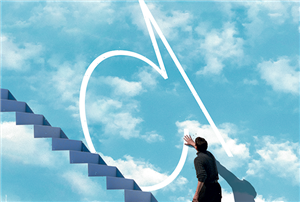 The Cannes Film Festival has added two more titles to its lineup ahead of next month’s 75th edition, it was announced on Friday.

Earlier this week, the festival set Vincent Lindon as its jury president for the Competition section. The French native, who won the 2015 Best Actor award at Cannes for The Measure Of A Man, starred in last year’s Palme d’Or winner Titane.

The Cannes Film Festival runs May 17-28.