‘Family Karma’ star Amrit Kapai: Gizelle Bryant was ‘rude to me’ at BravoCon

Candiace Dillard’s husband, Chris Bassett, was “not well” after he became the subject of unsubstantiated gossip perpetuated on “The Real Housewives of Potomac” Season 7.

“He was not well. As Dorinda [Medley] would say, ‘Not well, bitch,’” Dillard, 36, says in this week’s episode of Page Six’s “Virtual Reali-Tea” podcast while promoting her role on ALLBLK’s scripted TV drama “Hush.”

“He was not well for quite a while. It was a mind eff for him to have this picture painted of him because that’s what Gizelle [Bryant] did.”

Bryant, 52, notably accused Bassett, 44, of making her feel “completely uncomfortable” during a one-on-one discussion that took place backstage at the “RHOP” Season 6 reunion.

The “Reasonably Shady” podcast co-host told Dillard this much after a group dance class that aired in October, confounding the “Drive Back” singer. 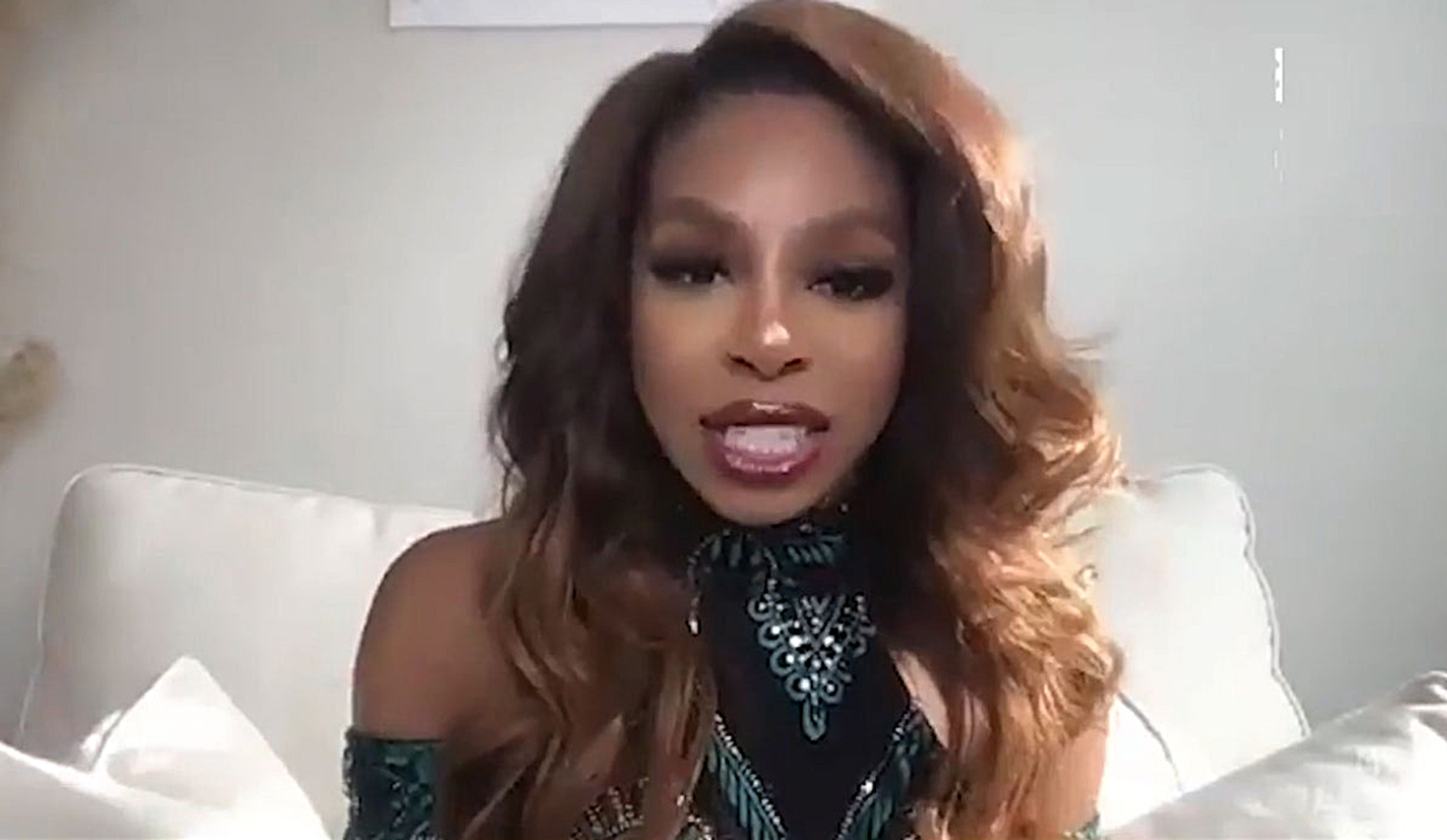 “She painted a picture of him that didn’t belong to him. She created a narrative that was completely false and damaging and hurtful,” she tells us.

“We were blown away at the number of messages and comments of people that were calling BS and saying that they didn’t believe it,” she continues. “But there’s always that 0.5 percent that says, ‘Oh, he did it,’ or whatever they say.”

Dillard shares that Bassett is doing “better now,” adding that he was “very hurt” by Bryant’s decision to publicly vilify him. 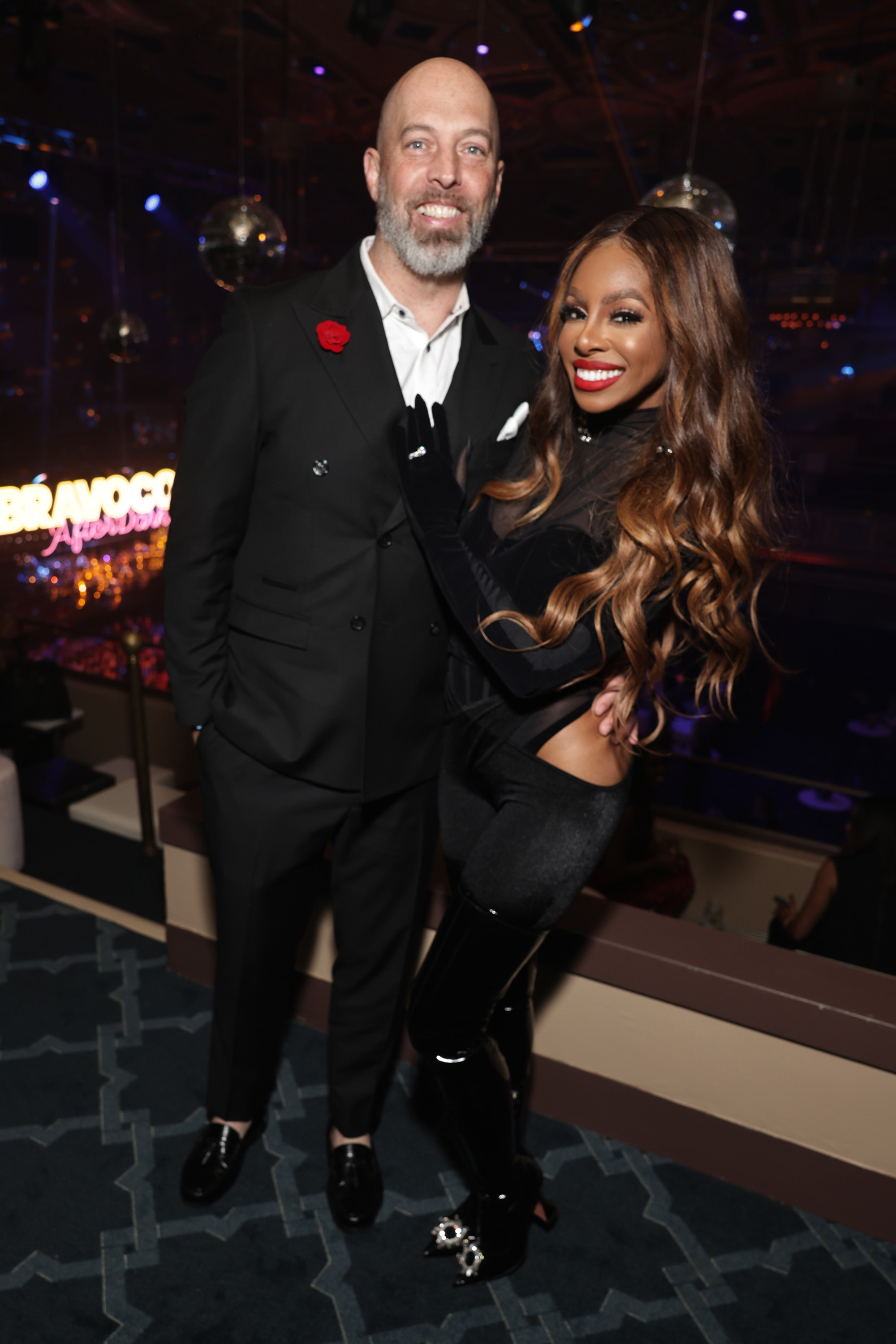 “There are headlines that will live on the internet that insinuate that my husband is a predator, and you can’t undo that. And that’s why it’s so damaging for people to be able to make things up,” she explains. “It’s hurtful, and he was very hurt by it.”

At the time of filming, Dillard — who wed Bassett in August 2018 — quickly gathered her bearings and broke the fourth wall in defense of her spouse.

After extracting from Bryant that Bassett “did not” exhibit predatory conduct at the reunion, Dillard spoke directly to producers and camera operators present for the scene. 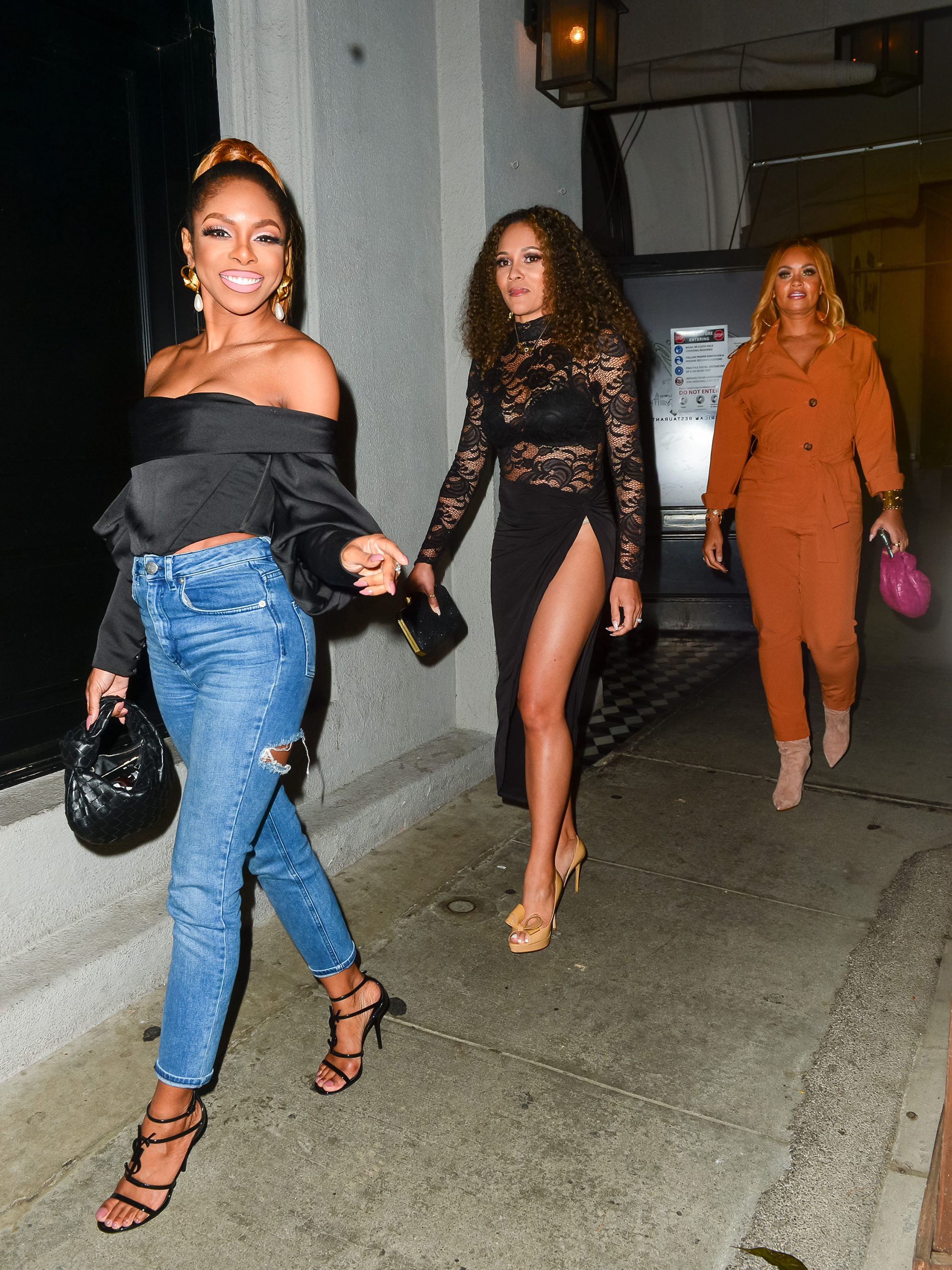 The scene went viral on social media for the star’s powerful delivery — and her shady remarks about castmate Ashley Darby’s estranged spouse, who has faced accusations of groping a “Potomac” crew member in 2018. (Sexual assault charges against Michael, 63, were eventually dropped.)

“As I’m sitting there, when Gizelle starts talking, I don’t know what she’s going to talk to me about. I have no idea,” Dillard recalls to us of the on-camera exchange, likening Bryant’s performance to a “rehearsed Broadway show that sold two tickets.”

She elaborates, “In my mind, I’m like, ‘What is happening? What’s going on? What are we doing?’” 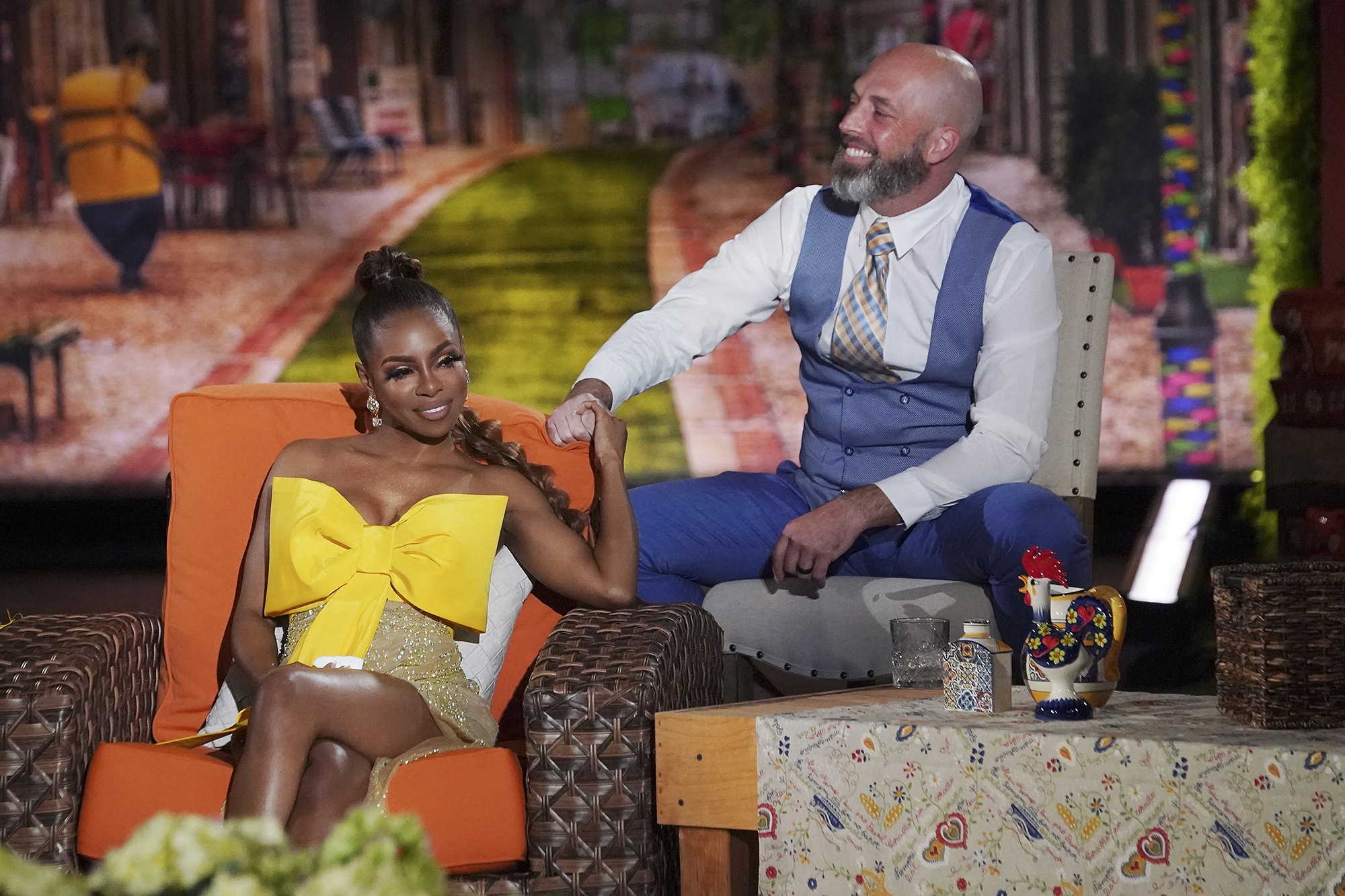 Ashley’s accusation against Bassett ultimately put a halt to her burgeoning friendship with Dillard — and things only got worse as Ashley’s gal pal subsequently claimed Bassett made a pass at her when cameras started rolling for Season 7.

That drama begins heating up in Sunday night’s episode. 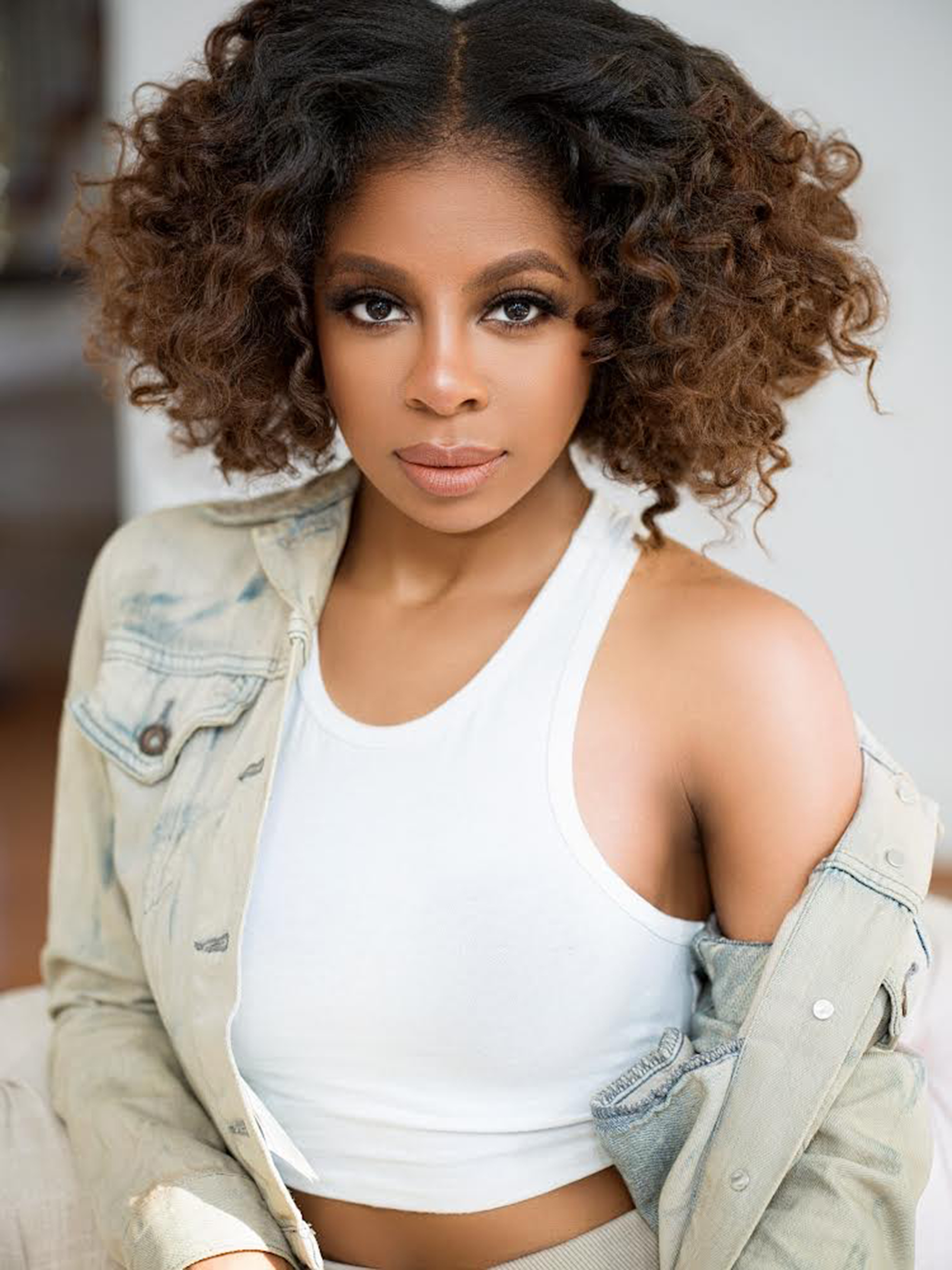 Dillard chalks up Bryant and Ashley’s behavior to “bad acting” in an effort to remain relevant.

“‘Potomac Housewives’ on Bravo TV is supposed to be our real lives. So if you don’t have a real-life situation to offer, find a seat or the unemployment line. That’s where you should go,” says the actress, who plays trophy wife Syleena Gibson on “Hush.”

“If you wanted to do scripted TV, Gizelle and Ashley, I’m sure that there are auditions for extra roles on ‘Hush’ for Season 2.” 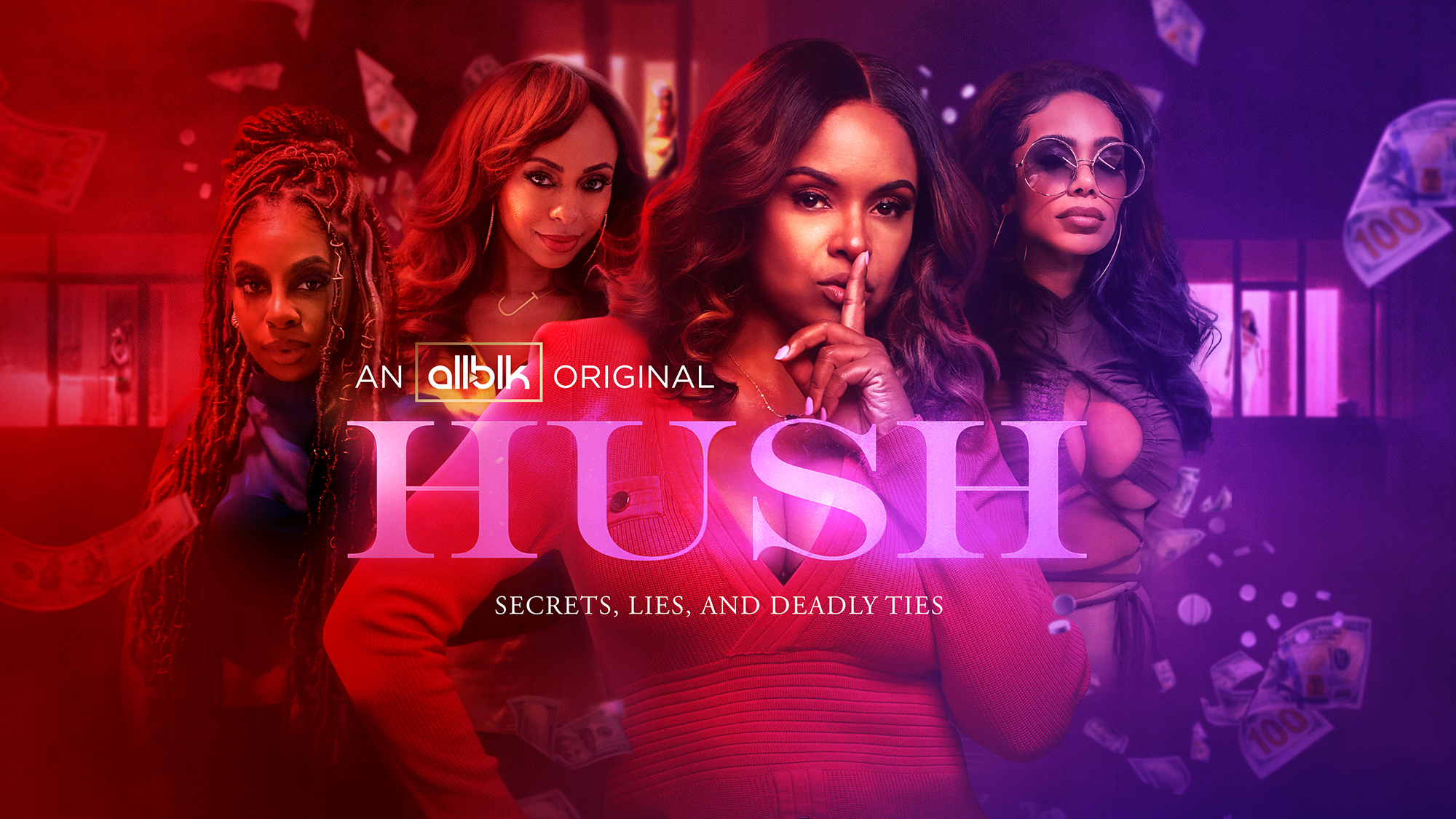 As her career in entertainment ascends, Dillard has contemplated moving on from reality TV. For now, though, the former pageant queen is staying put as the platform is only adding to her success — especially in music.

“This is a conversation that we have a lot in my house. So when I came on to this platform, my goal was to use this platform to get to where I am,” she says. “It’s working. … For as long as I am having fun on ‘Housewives’ — which very much was tested in Season 7 — I will be here.”

This year, Dillard completed an East Coast tour, performed live at BravoCon and prepped for the Dec. 30 re-release of her debut album, “Deep Space.” The deluxe version features the revamped single “Insecure,” a collaboration with hip-hop icon Trina.

The R&B songstress — who joined the show in 2018’s Season 3 — jokes that she likes “a few of [her] castmates on most days,” so being a “Real Housewife” is “still worth it,” and she admits that it’s even “fun” at times.

“So I’m here until I’m not or until they fire me,” she tells Page Six. “Whichever comes first.”

“Hush” is available to stream on ALLBLK with new episodes dropping Thursdays. “The Real Housewives of Potomac” airs Sundays at 8 p.m. ET on Bravo.