Can YOU guess the film character? Tricky puzzles challenge movie buffs to identify their favourite stars by their signature accessories

A series of tricky new brainteasers has been designed to put the nation’s knowledge of film star style to the test.

Created by UK-based jewellery retailer F.Hinds, the six challenges task players will identifying the name of famous movie stars from illustrations of the watches they wore in blockbuster hits alongside other clues.

The creators say they were inspired by the number of people who look to celebrities for inspiration when choosing a gift for loved ones.

They claim the challenge has baffled many and on average it takes 92 seconds to correctly identify all six iconic characters.

So, how many can you correctly spot? 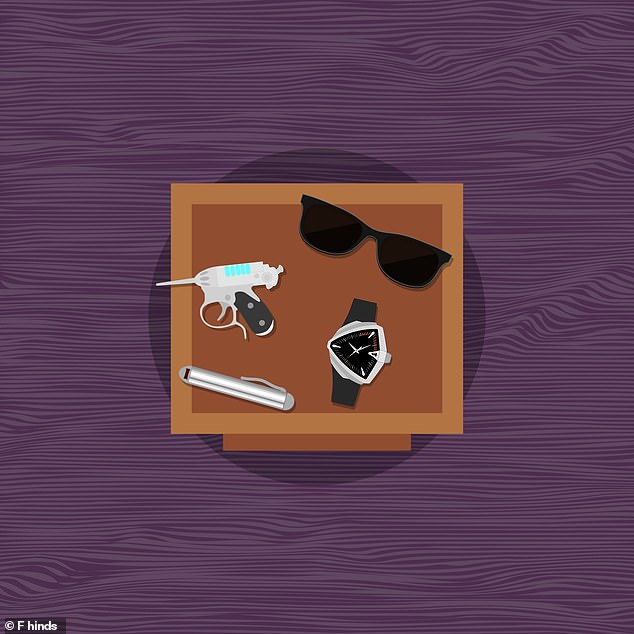 Clue: This watch was worn by one of the true A-listers early in his Hollywood career, when he was still ‘fresh’ you might say. Some of his colleagues in the film seem to be awfully strange, you could almost say that they are not quite human. One thing is for sure though, he is always dressed to impress! 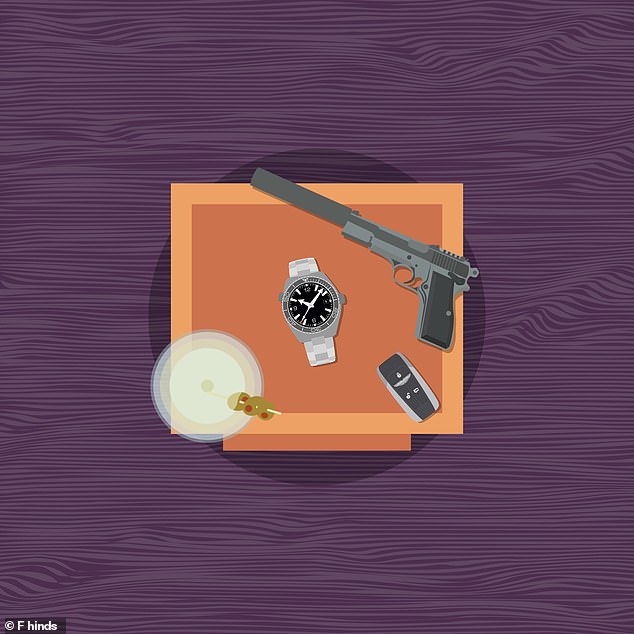 Clue: Suited and booted, this character is seen by many as the pride of Britain. He uses his watch for more than just telling the time, and he looks stylish no matter how stressful the situation 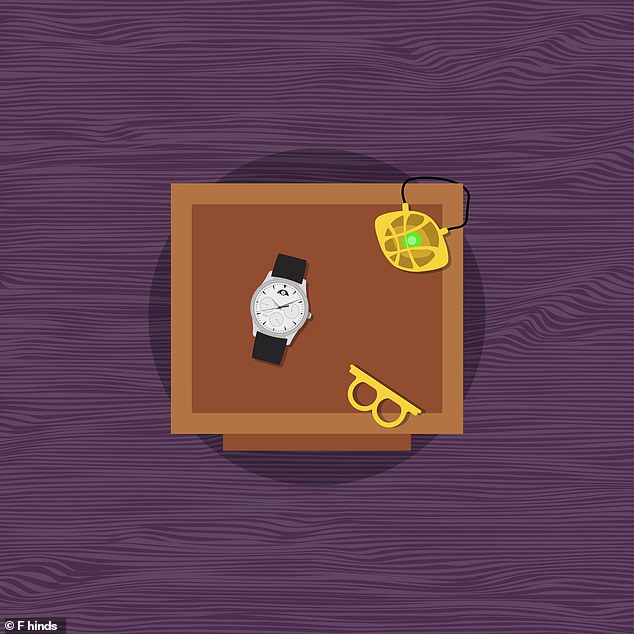 Clue: He was seen in a ppoular cinematic ‘universe’, and this character and his friends have appeared in some of the most popular films of the past decade. He is a surgeon by trade, but that doesn’t come close to explaining what he is capable of. It’s almost like magic 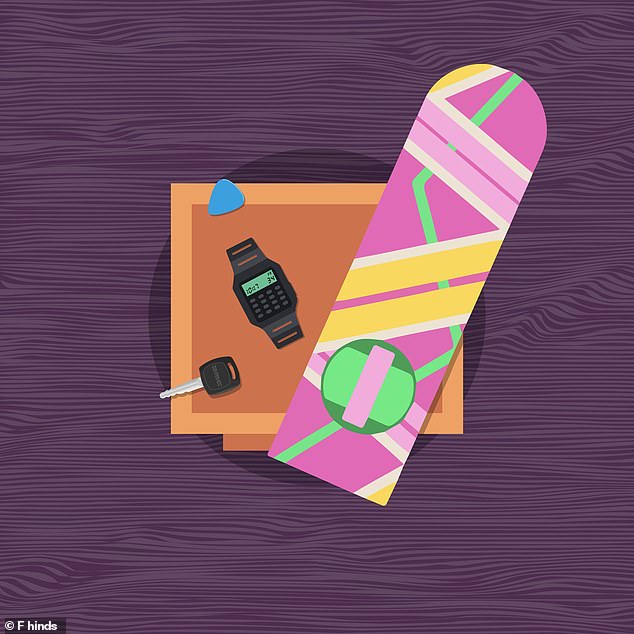 Clue: This ensemble is certainly very ’80s. That’s probably of no use to the character though, the period becomes a bit irrelevant when you accidentally lose 30 years 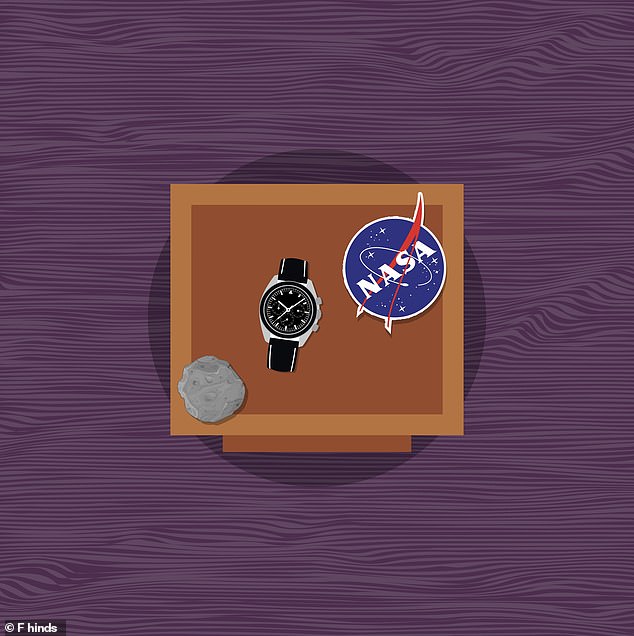 Clue: This role was playws by one of America’s best-loved actors, as he depicted one of the most famous moments in NASA’s history 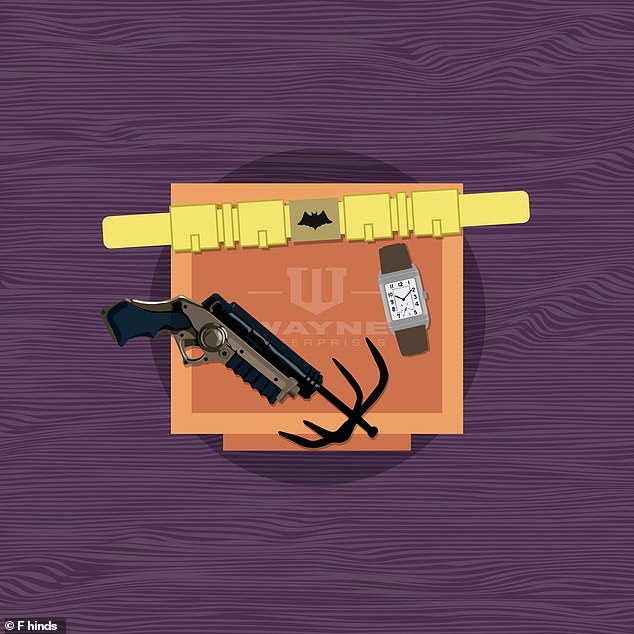 Clue: Is it a billionaire? Is it a crime-fighting hero? Is it both?! The character is one of the most recognisable in Hollywood history, and these accessories were used in the first part of a critically acclaimed trilogy from a big-name director