Camilla Parker Bowles, Duchess of Cornwall, admits that it’s “not easy” finding time to spend with Prince Charles — her husband of 17 years — due to their demanding work schedules.

“It’s not easy sometimes, but we do always try to have a point in the day when we meet,” she told British Vogue of her routine with future king.

“Sometimes it’s like ships passing in the night, but we always sit down together and have a cup of tea and discuss the day. We have a moment,” she went on. “It’s lovely to catch up when we have a bit of time. You know when we go away, the nicest thing is that we actually sit and read our books in different corners of the same room. It’s very relaxing because you know you don’t have to make conversation. You just sit and be together.”

Camilla, 74, and The Prince of Wales, 73, had a relationship before both married other people, with Bowles marrying Andrew Parker Bowles, a British Army officer she divorced in 1995. They share children Tom, 47, and Laura, 44. 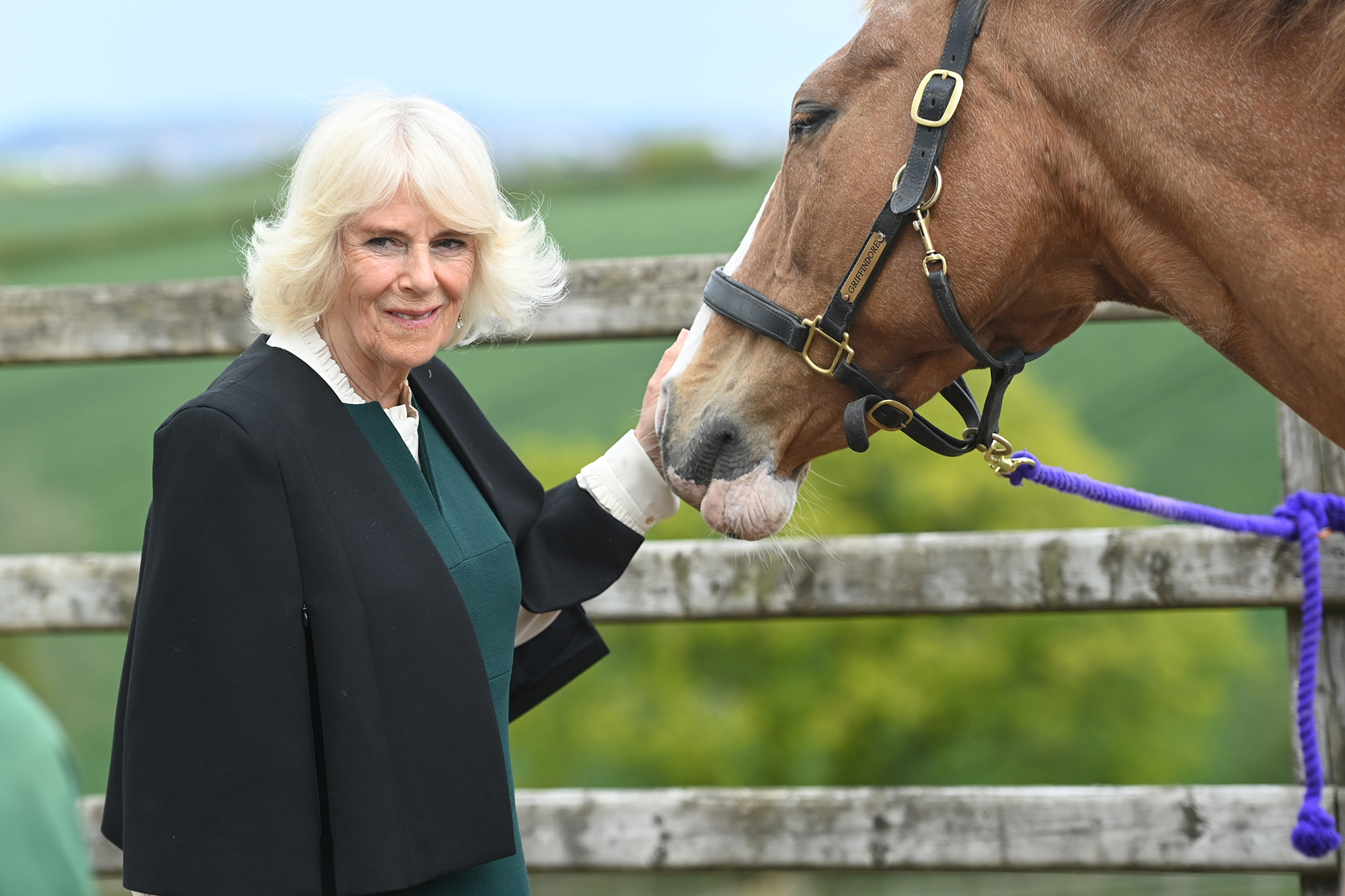 Prince Charles went on to marry Princess Diana and welcome sons, William and Harry, in 1982 and 1984, respectively. The royals separated in 1992 and were officially divorced in 1996 following infidelity from both parties.

Camilla was largely caught in the middle of their drama, with many taking sides, especially following Diana’s death in 1997. 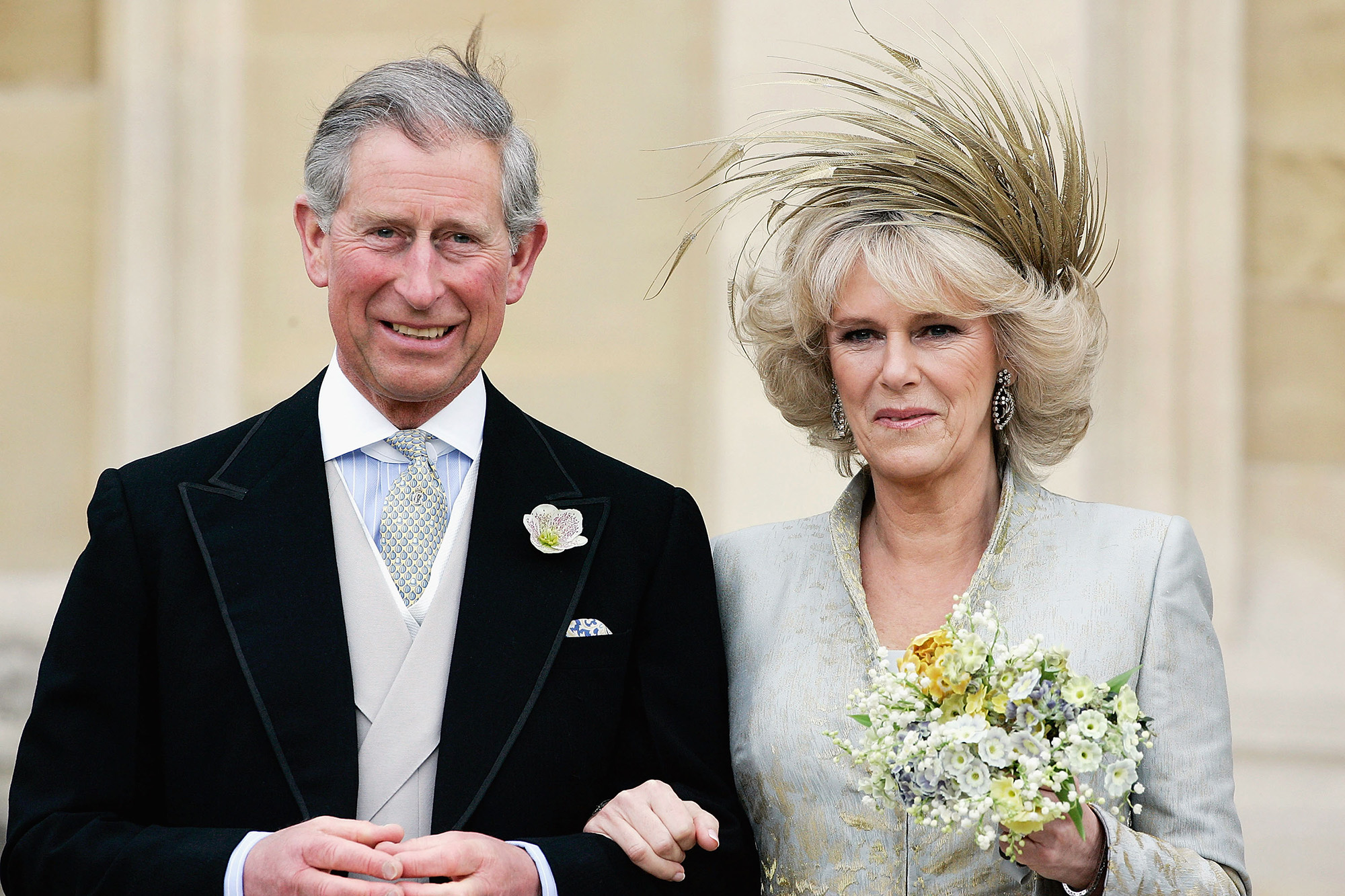 “It’s not easy,” she said of receiving public backlash at the time. “I was scrutinized for such a long time that you just have to find a way to live with it. Nobody likes to be looked at all the time and, you know, criticized and…But I think in the end, I sort of rise above it and get on with it. You’ve got to get on with life.”

Which she did, marrying Prince Charles in 2005 and taking her royal duties seriously ever since, recently attending the Royal Ascot with her husband in place of The Queen, who couldn’t make the event. 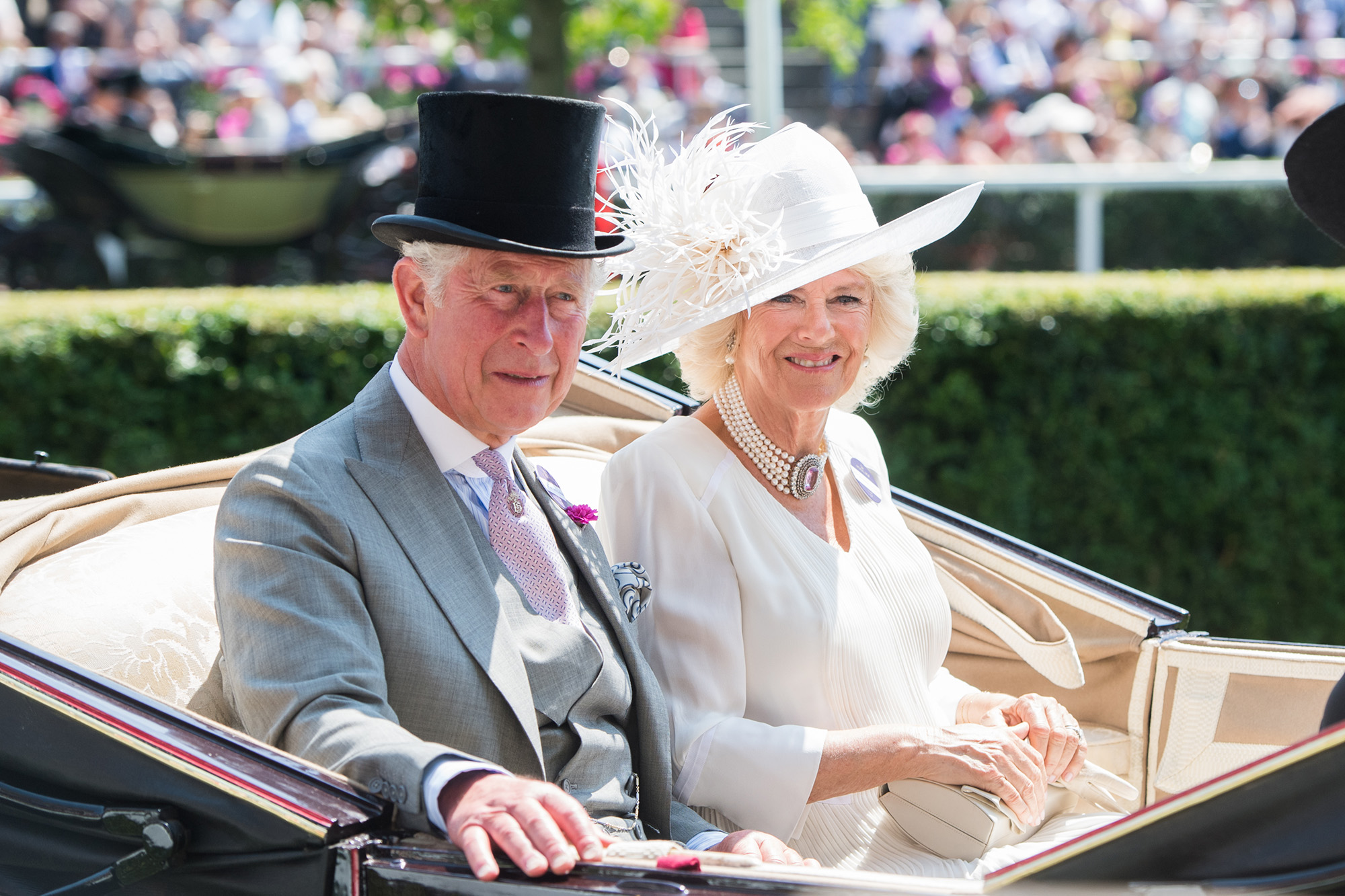 At the service, Camilla was formally acknowledged as a Royal Lady of the Order of the Garter, six months after her appointment.

In February, The Queen officially backed Camilla as the future Queen Consort, which will happen when Charles one day takes the throne.

At a royal engagement later that month, The Duchess said she was “very honored and very touched” by the gesture.