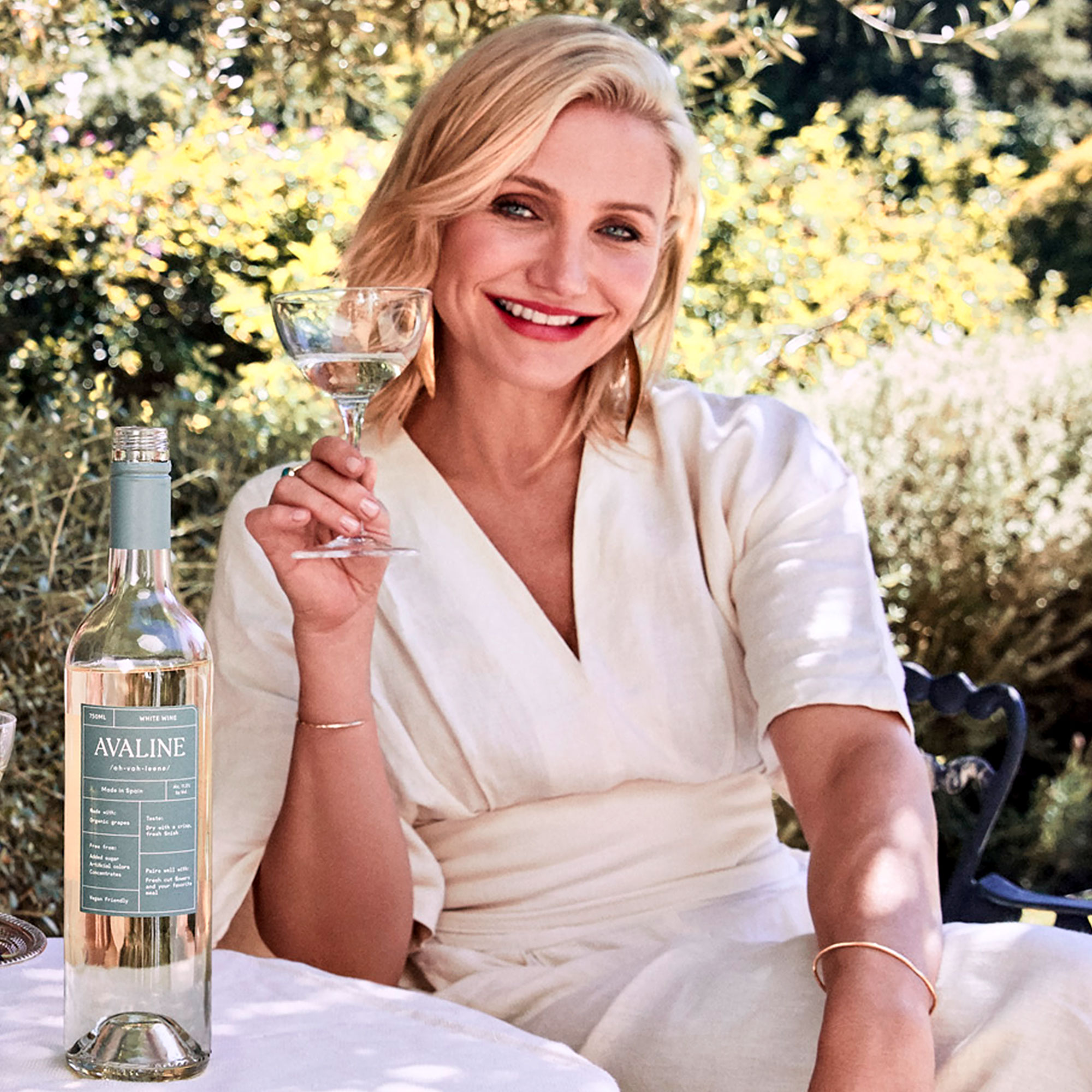 Embracing the good with the bad. Cameron Diaz revealed how a recent injury led to a shift in her workout mindset and overall approach to health.

“I’m still healing from an injured Achilles, so I’ve been away from working out for eight months,” the 49-year-old actress explained in Goop’s latest newsletter. “I used to be really strong and really active and I was made to sort of be still for a while.”

The Charlie’s Angels star noted that she learned a few things about herself while leaning into the slower pace lifestyle amid her recovery.

“For anyone who’s been trying to come back from something like that — it doesn’t have to be an injury; it can happen after giving birth or any process in life that stops you in your tracks — going easy on yourself is the way through it,” Diaz wrote. “Being so strong most of my life, I was used to going hard and leaning into my strength, and I’ve had to do the opposite.”

The There’s Something About Mary star added: “I took so many steps in my mind before I ever took an actual step. I did a lot of lying on my floor, being with my body to understand what it needed: Maybe my hips needed to twist or my back needed to arch. I didn’t force it into anything and just honored the fact that I had an injury.”

Diaz explained that she “wasn’t about [to] jump … back into [her] usual workout,” and instead she took time to reflect and ease into her routine. “It’s been a process of building myself back, and I feel like I’m stronger now than when I started,” the Mask actress continued.

The California native, who shares 2-year-old daughter Raddix with husband Benji Madden, noted that she’s OK with slowing down as she continues to age.

“I’m looking forward to all the aspects of growth to come in my 50s,” Diaz revealed. “I’m working on building my muscle mass so I’ll have it as my hormones change.”

The Avaline wine cofounder further revealed her approach to growing old, noting that the within the last 10 years “the whole concept of aging has just changed completely,” which is she is happy about.

Everything Cameron Diaz Has Said About Retiring From Acting

The Other Woman actress pointed to her family, who she says comes “from sturdy stock,” as her inspiration for a long and full life.

“My grandmother was running around in the hot San Fernando Valley sun at 72, hauling big bags of rabbit feed and chicken feed around,” she added. “I think I’ve got some of that. And as is true for most people, I think how I look and feel is some combination of what I do and what I don’t do.”