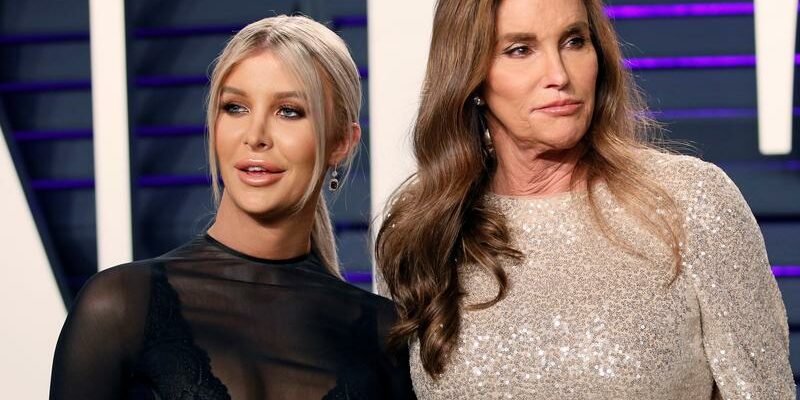 “Californians want better and deserve better from their government,” Jenner said in a statement posted on social media.

“I am a proven winner and the only outsider who can put an end to Gavin Newsom’s disastrous time as governor,” she said.

Before transitioning in 2015, Jenner’s achievements included winning the men’s decathlon event at the 1976 Summer Olympics in Montreal.

California’s secretary of state is in the process of verifying the signatures necessary to force Newsom into a recall election. If there is one, voters would be asked whether the governor should be recalled and if so, who should succeed him.