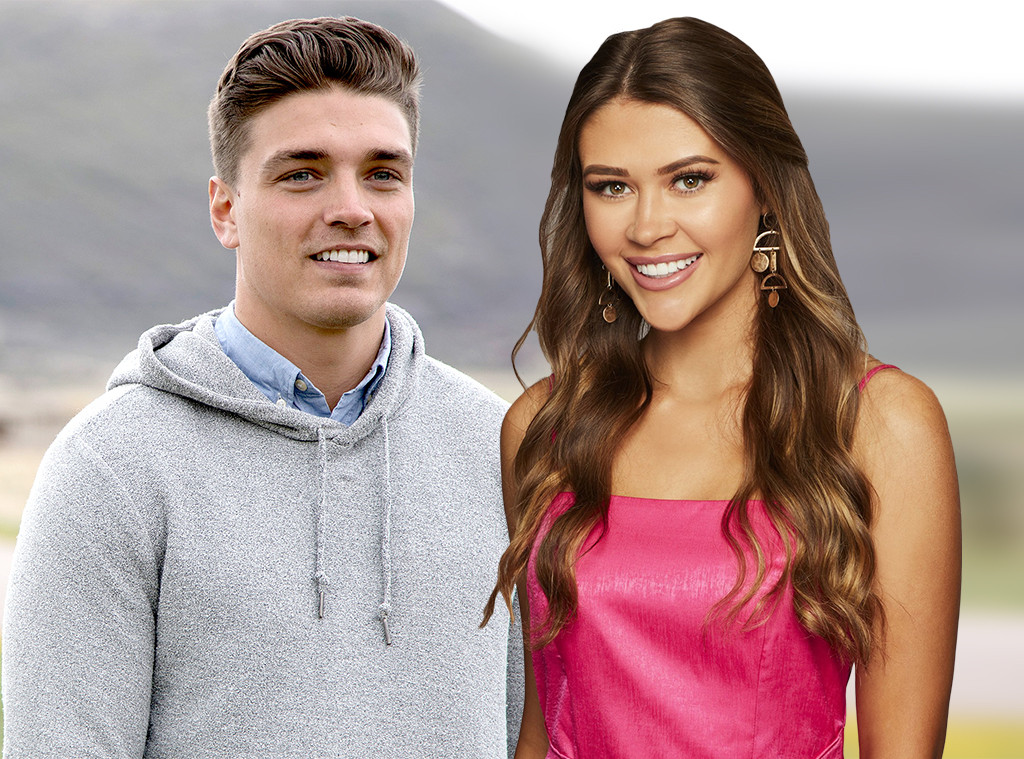 Caelynn Miller-Keyes is opening up about her time on Bachelor in Paradise.

The former Bachelor star, who appeared on Colton Underwood‘s season of the reality show, recently completed filming on the beloved spin-off series. Since that time, Caelynn has been sparking romance rumors with a fellow BiP contestant, Dean Unglert. The duo even went on vacation together earlier this month.

“Dean and Caelynn are dating,” a source confirmed to E! News in mid-July. “Caelynn traveled to Spain to meet Dean and they were together for four days.”

Now that the speculation has emerged, Caelynn is addressing the relationship rumors during a chat with Bachelor Nation’s Ashley Iaconetti on iHeartRadio’s Almost Famous podcast.

“Paradise was great, it was horrible and great at the same time,” Caelynn told Ashley on the special episode of the podcast, which was recorded in Lake Tahoe. “Whether or not I’m in a relationship or not, you will just have to wait and stay tuned and watch on Aug. 5.” 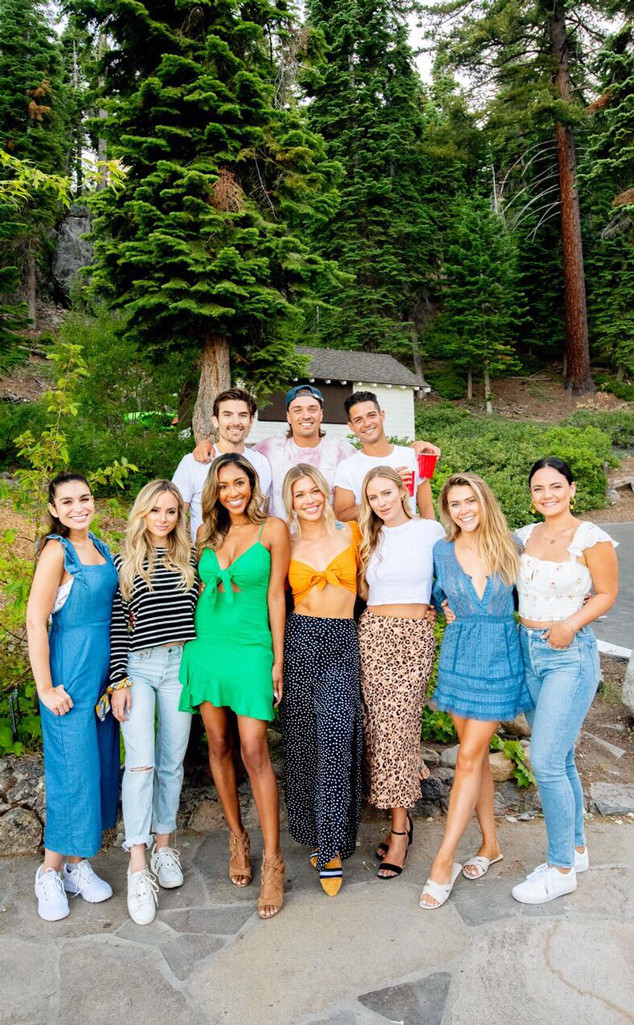 While both Caelynn and Dean have yet to officially confirm their romance, they’re continuing to spend time together off-camera.

E! News has learned Dean and Caelynn spent part of the weekend together in Tahoe City, Calif. with members of Bachelor Nation. They were spotted attending Miranda Lambert‘s concert together Thursday night and later at Sunnyside Restaurant.

An eyewitness tells E! News that Caelynn and Dean were “very affectionate” at the restaurant. 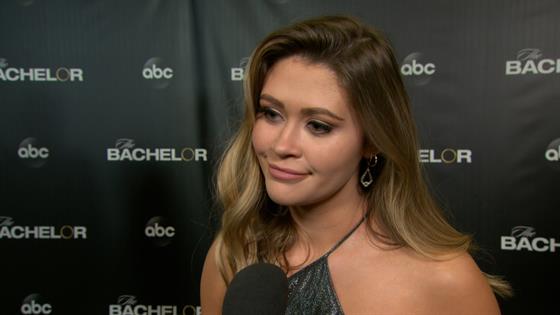 The duo also posed for a group photo with their fellow Bachelor Nation pals over the weekend.