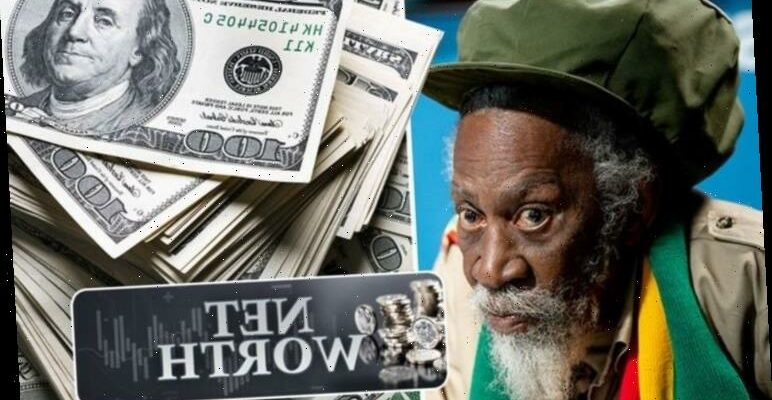 Bunny Wailer shot to fame in the legendary reggae band The Wailers alongside Bob Marley. The Jamaican legend was the last surviving members of the group. His death was confirmed by manager Maxine Stowe and Jamaica’s Culture Minister, Olivia Grange, this afternoon.

The cause of death is unknown, but he had been in hospital since having a stroke in July 2020.

The reggae legend had previously struggled with speech issues following his first minor stroke in 2018.

Bunny enjoyed a highly successful music career and racked up an impressive fortune.

What was his net worth? 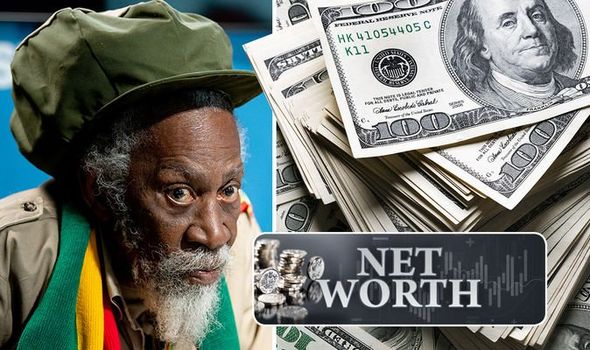 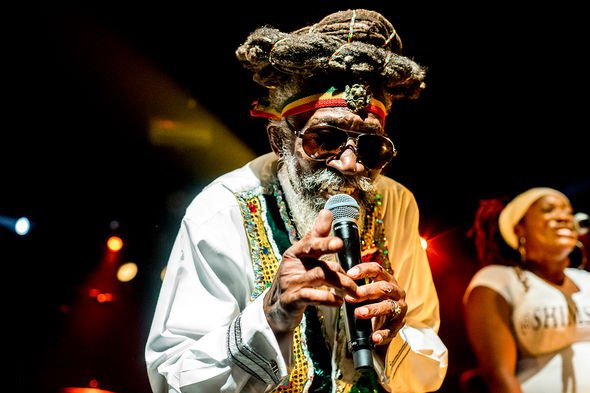 So how did he get so rich?

Reggae music grew from ska and rocksteady, which were two other genres which came out of Jamaica during the early 1960s.

Rastafarianism also had a huge influence on reggae growing out of these genres, with artists such as drummer Count Ossie making important early recordings.

Some of Count Ossie’s early ska recordings date to 1959, after which The Wailers, came together in 1963 and began recording ska music.

They continued to record ska, then rocksteady, before performing reggae, which soon became the mainstream.

The band rocketed to international fame thanks to their vocal talents.

Big hitters included reggae classics Simmer Down and Stir It Up. 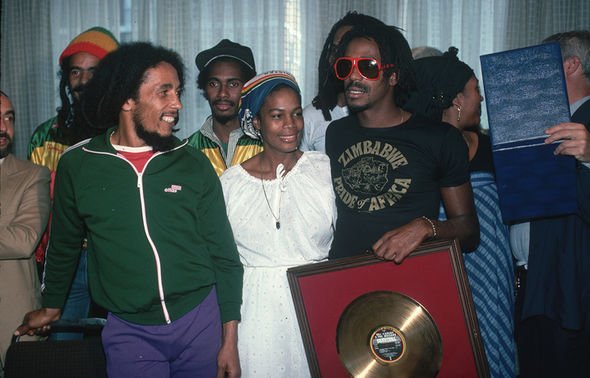 When Bob gained recognition as a solo artist, co-founders of the group, Bunny and Peter Tosh, left the group, and the band became Bob Marley and the Wailers, his touring group.

In 1974, Bunny pursued a solo career to great success.

He went on to win three Grammys and was given Jamaica’s Order Of Merit in 2017.

Tributes have been pouring in for the musician on social media following the sad news of his death. 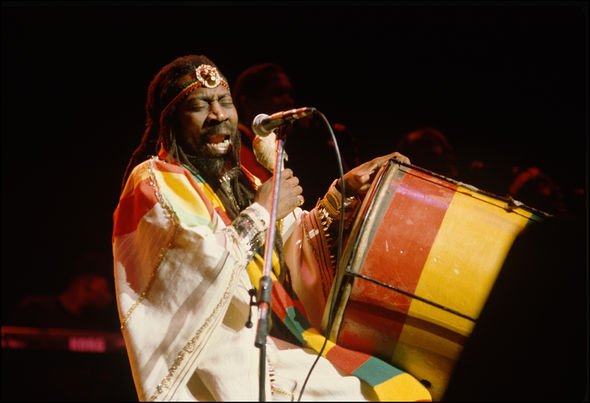 Singer Kranium wrote: “Rip Bunny Wailer. Respect for all the great work you did for reggae music worldwide.”

“They say true legends never die. They live on forever through their music, in our hearts and in the very soul of our nation. The soul of our nation is its #reggae music. Rest in peace #BunnyWailer. You are now a star amongst starts. One love,” a fan commented.

Another offered: “Shine on your way Bunny Wailer… A legend to forever be remembered.”

Bunny had been the last surviving member of The Wailers.