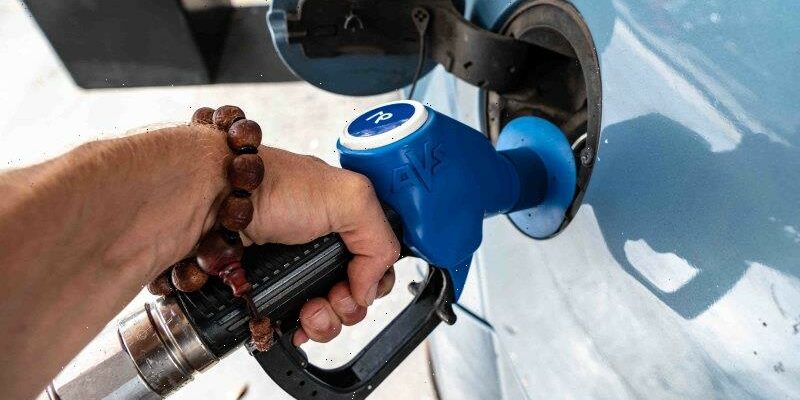 Australians will be given a cut in fuel excise for at least six months in a federal budget plan to reduce the rate by more than 10 cents a litre to help households with the soaring price of oil.

Prime Minister Scott Morrison and Treasurer Josh Frydenberg have agreed on the temporary cut in tomorrow night’s budget to convince voters there will be help with the cost of living in response to the global aftershocks from the Russian invasion of Ukraine. 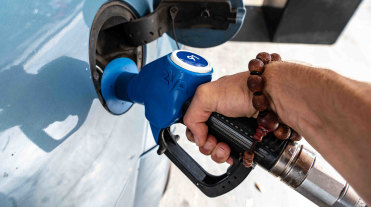 The excise, worth 44 cents per litre and due to rise later this year in line with inflation, will be cut by 10 to 20 cents but the government will limit the time for the one-off help.