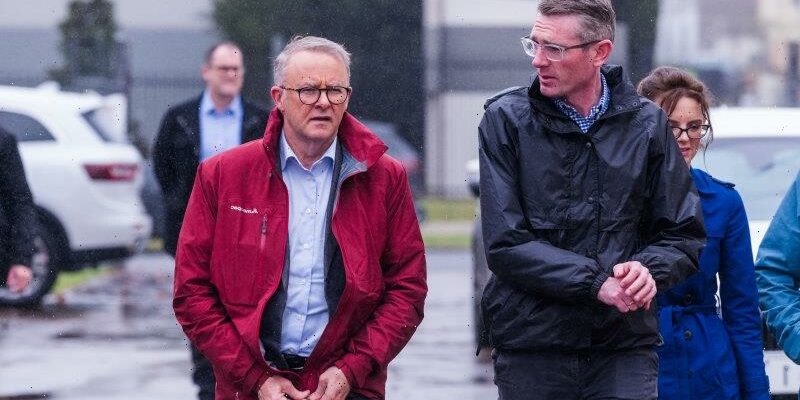 Budget repair will be prioritised by the federal government to reduce the chance of more large interest rate rises amid warnings economic growth will slow sharply next year and could force the Reserve Bank to reverse its tightening of monetary policy.

As three of the nation’s biggest lenders confirmed they would pass on in full this week’s half percentage point increase in interest rates, Prime Minister Anthony Albanese said if the government failed to reduce public debt then households would face larger bills and higher interest rates. 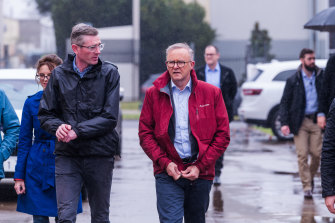 The RBA on Tuesday increased the official cash rate to 1.35 per cent, its highest level since mid-2019 and the third successive rate rise since the nation’s inflation rate hit 5.1 per cent.

Markets and economists expect the bank to use its August meeting to increase rates by another half percentage point.

On Wednesday, the Commonwealth, NAB and ANZ banks increased their main lending rates by the full 0.5 percentage points. Both also lifted the rates on some of their savings interest rates although they remain well short of inflation.

Albanese, touring flood-affected parts of Sydney, said the government’s October budget would contain previously announced measures to deal with cost of living pressures including around childcare.

But he pushed back at suggestions it could offer more relief, saying an increase in government spending would ultimately hurt consumers.

“We can’t do everything that we would like to do. In the long run, if we don’t do something about improving the fiscal position of the budget, then the impact on households will just flow on down the track,” he said.

“So we do have a few decisions to make and we make them with what we’ve been dealt with, which … is $1 trillion of debt. Just as higher interest rates mean difficulties for households [it] also means higher debt levels because that has an impact on that trillion dollars which is there. So it worsens our fiscal position.”

While there are signs the budget bottom line is improving, there are global concerns the actions of central banks to reduce inflation are risking the economy.

Even before the most recent rate rises from the Reserve Bank, recent state treasury forecasts were all pointing to a slowdown in the economy next year. The NSW Treasury is expecting growth in the nation’s largest economy to slow from 4.25 per cent in 2022-23 to 2.75 per cent in 2023-24.

Victoria’s Treasury is tipping growth there to slip from 3.25 per cent to 2.25 per cent, Queensland is expecting moderate growth of 2.75 per cent across both years while Western Australia is tipping a slowdown to just 1 per cent in 2023-24.

IFM Investors chief economist Alex Joiner said it was clear the domestic and global economy would slow into next year, increasing the risks posed by higher interest rates being put in place by central banks to tackle inflation.

He said the Reserve Bank was forecasting strong household income growth in the face of headwinds from high inflation, falling house prices and diminishing returns on shares. 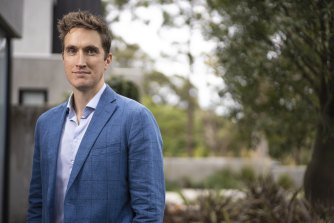 “We know that the impact of monetary policy lags official data, and the RBA is in effect taking a bet on where the economy and inflation is headed. It could easily overshoot the neutral interest rate,” he said.

“Australia will find it pretty hard to end up in recession, just with population growth coming back but you can see a real slowdown in 2023.

Global oil prices have eased over the past week due to growing concerns about economic growth and the risks of a possible recession in the United States next year.

Crude oil prices have dropped by more than 10 per cent, offering respite to Australian motorists over the coming fortnight as they feed into domestic petrol prices.

“That will mean welcome relief for Australian consumers, but more importantly signals that weaker demand for refined oil products has overcome some of the structural supply factors that have kept refined product prices so elevated over the last few months,” Commonwealth Bank’ mining and energy expert Vivek Dhar said.