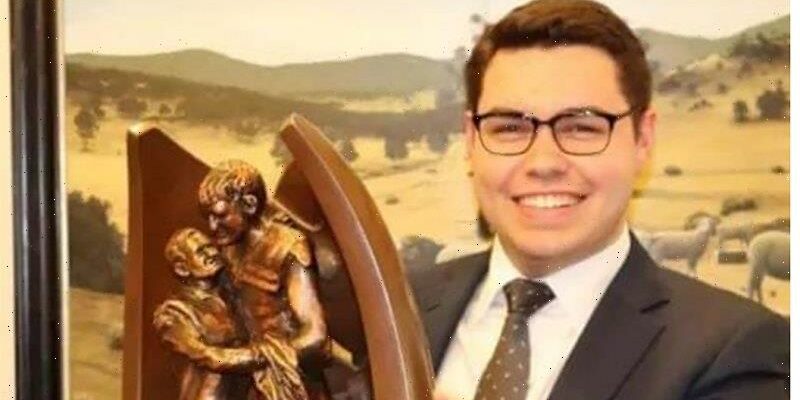 Bruce Lehrmann, the man accused of raping former staffer Brittany Higgins in Parliament House, is attempting to push back his trial because his barrister can no longer appear and Legal Aid can’t find another counsel at short notice.

ACT Supreme Court Chief Justice Lucy McCallum said on Tuesday the evidence put before her by lawyers acting for Lehrmann about their search for a replacement barrister was not sufficient reason to vacate the trial date, due to start on Monday. 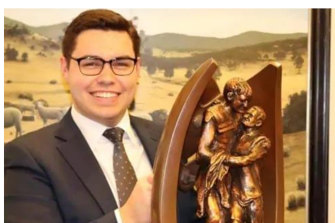 But she has postponed a final decision on the matter until Thursday, indicating it could be possible to start the trial up to a fortnight later than the original June 6 date.

Lehrmann has been charged with sexual intercourse without consent, an allegation to which he has pleaded not guilty.

Legal Aid solicitor Tamzin Lee told the court that “realistically, finding counsel to commence on 6 June has been incredibly difficult”. As well, Legal Aid was effectively “starting anew in terms of representing the accused” after taking over Lehrmann’s case.

The trial has been set down for six weeks starting Monday, however, prosecutor Shane Drumgold said it could be possible to hold it over only four weeks.

“We accept that counsel is not available for reasons that are beyond anyone’s control,” Drumgold told the court.

McCallum gave Lehrmann’s lawyers 48 hours to provide more information about their attempts to find a barrister for the trial.

“This matter has been listed for some time,” she said, noting that sexual assault trials took priority but there were no further four-week trial times available this year.