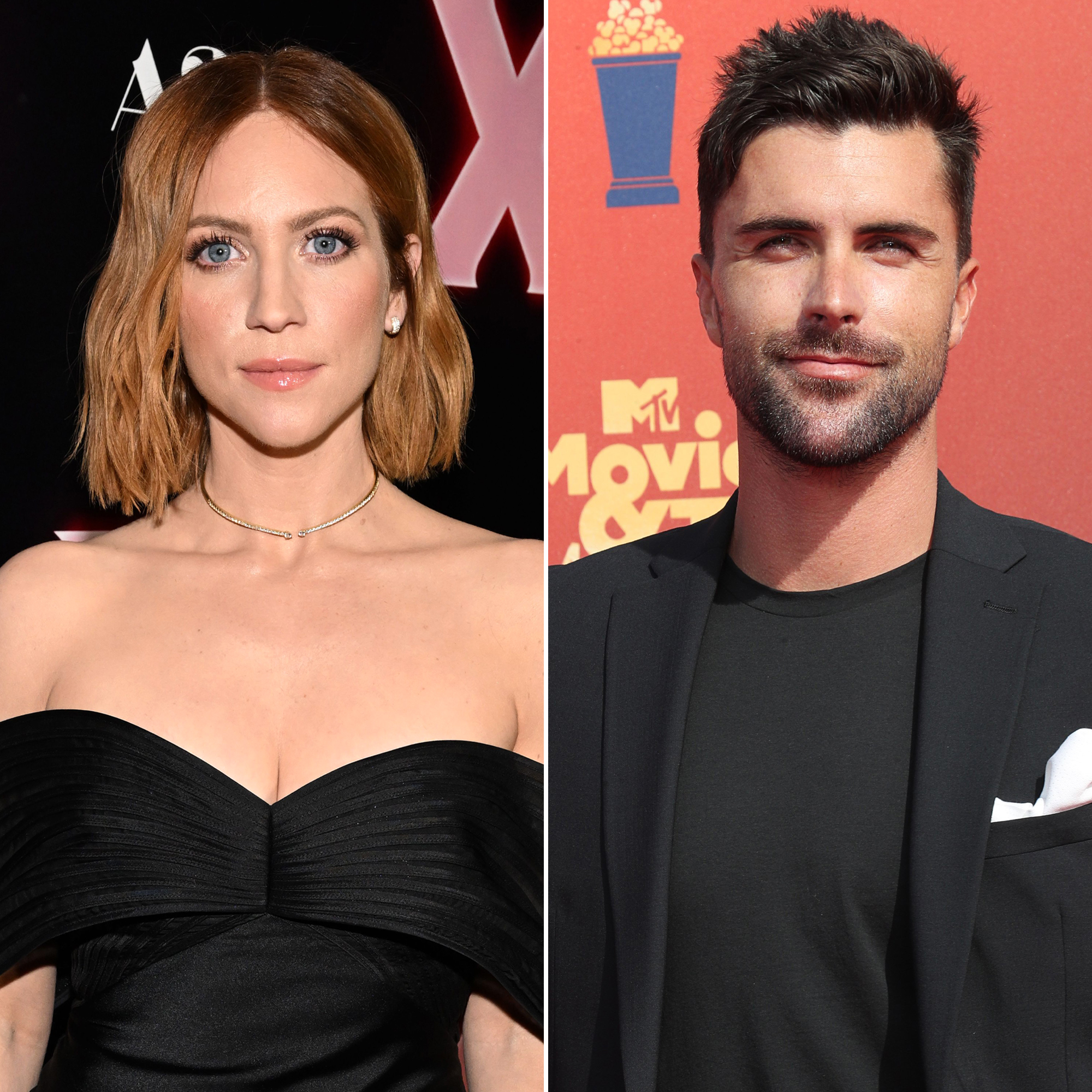 Four months after Brittany Snow and Tyler Stanaland announced their separation, the Pitch Perfect actress reflected on her year-in-review as she celebrated New Year’s Eve.

“This year has been strange but I know one thing: I have friends that are out of this world,” Snow, 36, captioned a Saturday, December 31, Instagram Story photo of her festive celebrations with Pitch Perfect costars Anna Kendrick, Chrissie Fit and Kelley Jackle. “2023, I’m ready!”

The foursome donned formal dresses and colorful wigs as they went dancing on Saturday night, laughing as Snow snapped a selfie video. 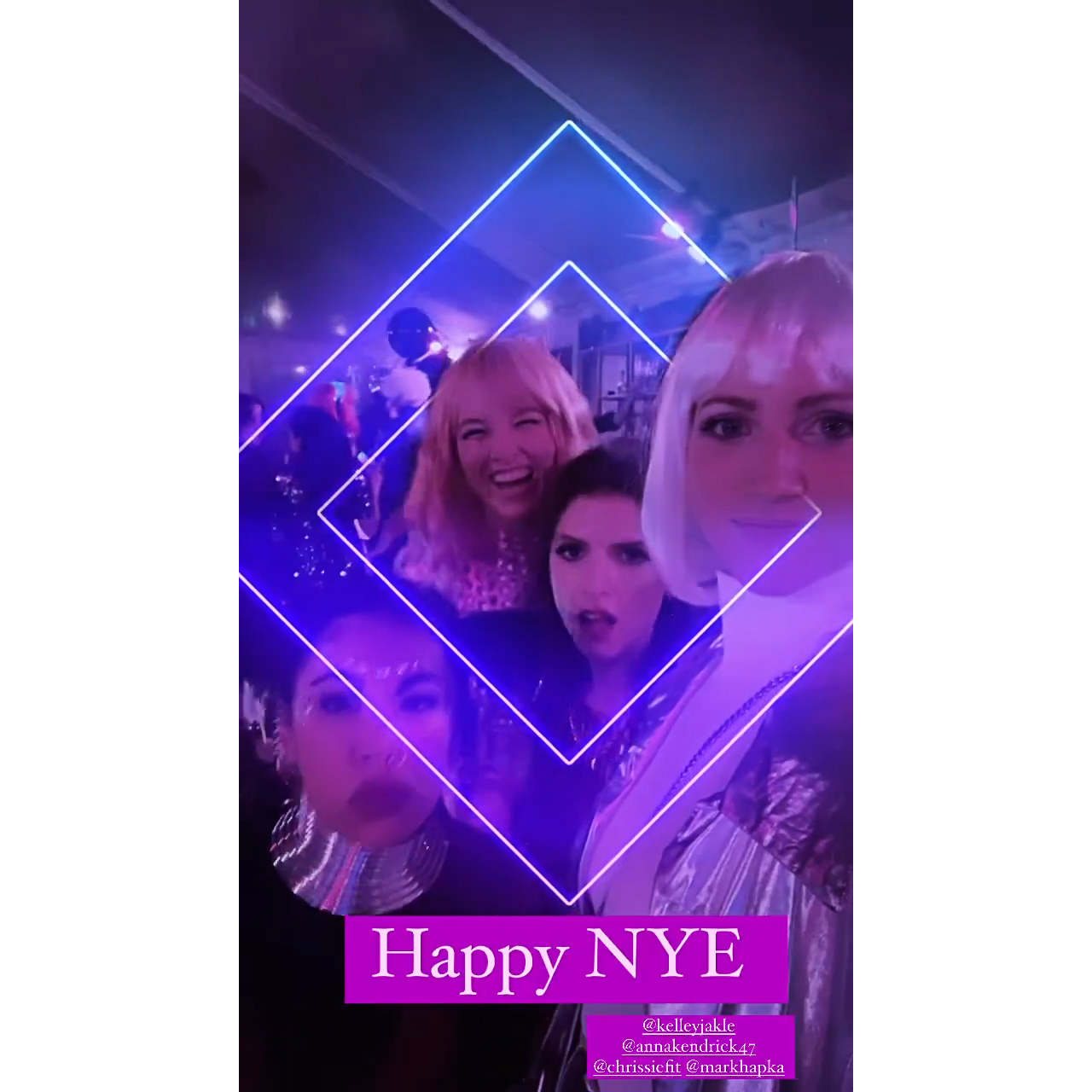 The Almost Family alum and the Selling the OC personality, 33, previously announced in September 2022 that they had called it quits after two years of marriage.

“After time and consideration, Tyler and I have made the difficult decision to separate. This decision was made with love and mutual respect for one another,” Snow wrote via Instagram at the time, before Stanaland shared a matching statement on his page. “We have realized we need to take some time and make sure we are each living our most fulfilling and authentic lives. We started this journey as best friends and our relationship will continue to be a priority not only for us but for our dog Charlie. We sincerely appreciate your support and ask for privacy as we navigate this new chapter.”

The couple, who began dating in 2018, wed in March 2020. Shortly after news broke about the pair’s breakup, Snow and Stanaland were spotted with their respective friend groups.

“When you have the best guy friends in the world,” the actress wrote via Instagram Story later that month, sharing party snaps with Paul Wesley and Kid Cudi. “Thank you my big (taller) brothers. I love u @kidcudi @paulwesley.”

The former surfer, for his part, has counted on his fellow Oppenheim Group agents. 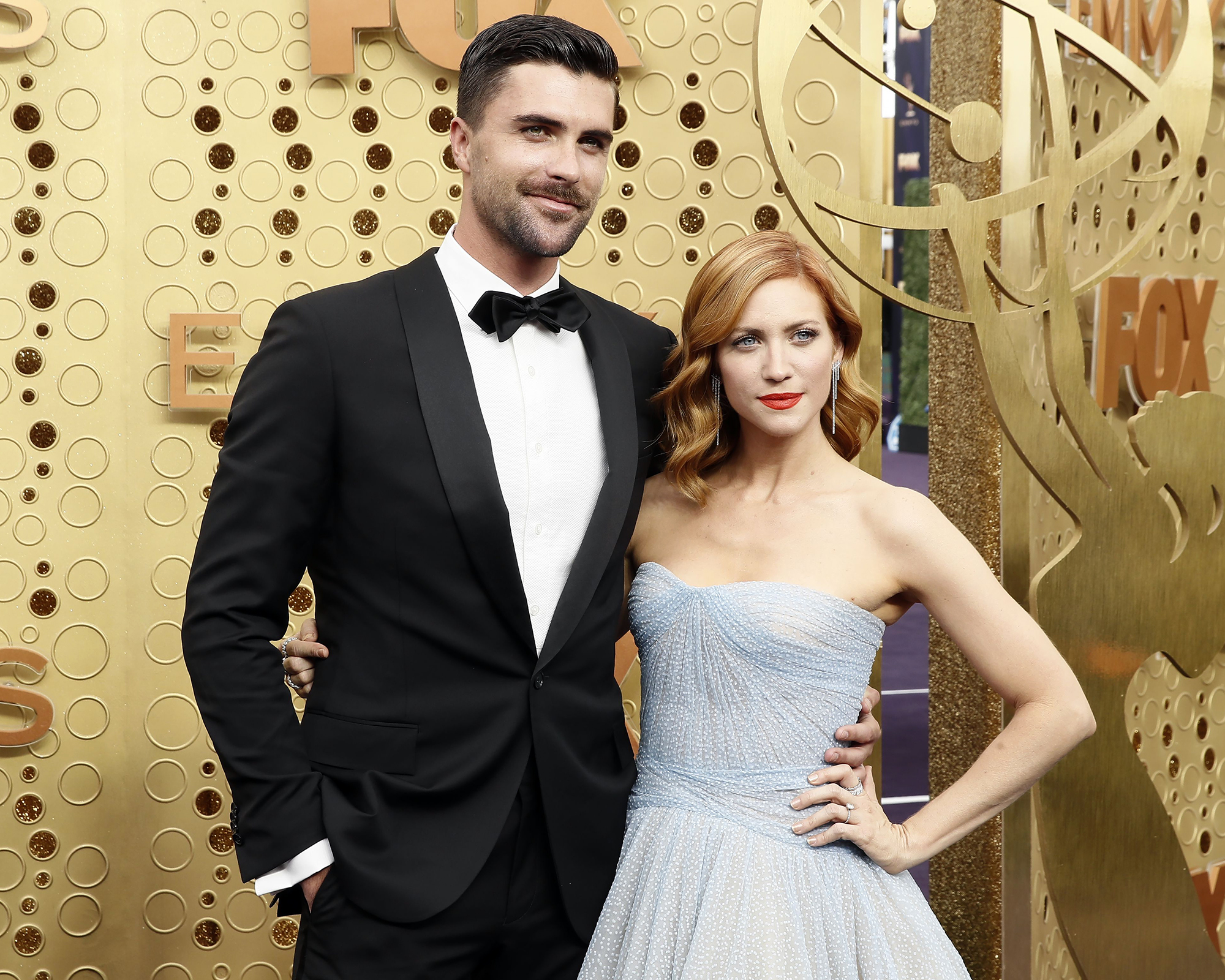 “Tyler’s going through so much right now,” Alex Hall exclusively told Us Weekly last month, noting she hasn’t thought about a potential romance with her colleague. “I can’t speak for him, but I know when I went through my divorce, dating wasn’t even on my radar whatsoever. … Like, dating for me is just another chore. And at this point, Tyler and I lean on each other in our friendship.”

Snow and Stanaland’s relationship made headlines on Selling the OC season 1, though the former soap star did not make a cameo. Stanaland’s flirty working relationships with Hall, 33, Polly Brindle and Kayla Cardona became prominent story lines, with Cardona, 34, even attempting to kiss Stanaland. (The real estate brokers have since squashed the beef, denying the almost-kiss came in between Stanaland and Snow’s marriage.)

“[Brittany] watched [Selling the OC]. I mean, she thought — like everybody else did — it’s entertaining. It’s a lot, but it’s good,” Stanaland exclusively told Us that August, noting the then-spouses “keep our professional lives separate.” He added: “And that was kind of a decision that we made long ago, and this was something that I did for myself and I kind of just wanted to keep it that way. … It’s something that in a marriage — you have to have trust, especially in this space and especially hers. It’s something that we are fortunate to have.”