Brittany Aldean — the wife of country star Jason Aldean — is doubling down on a stance deemed transphobic.

On Monday, the blonde mother of two shared on her Instagram Story a quote originally posted by Republican pundit Robby Starbuck, defending her “beliefs” that could draw “hate.”

“If you are silent about your beliefs because you are worried someone will be offended, then your beliefs are not that important to you, but rather what people think about you is,” the quote read in full.

“When you stand up for what’s right and true, you will receive both hate and love, but everyone will know what you’re fighting for.”

Brittany’s message comes one week after she ignited an internet war for publicly thanking her parents “for not changing [her] gender when [she] went through [her] tomboy phase.”

“I love this girly life🤎✌🏼,” she captioned a video set to the tune of Beyoncé’s “Upgrade U,” which showed her getting all glammed up. 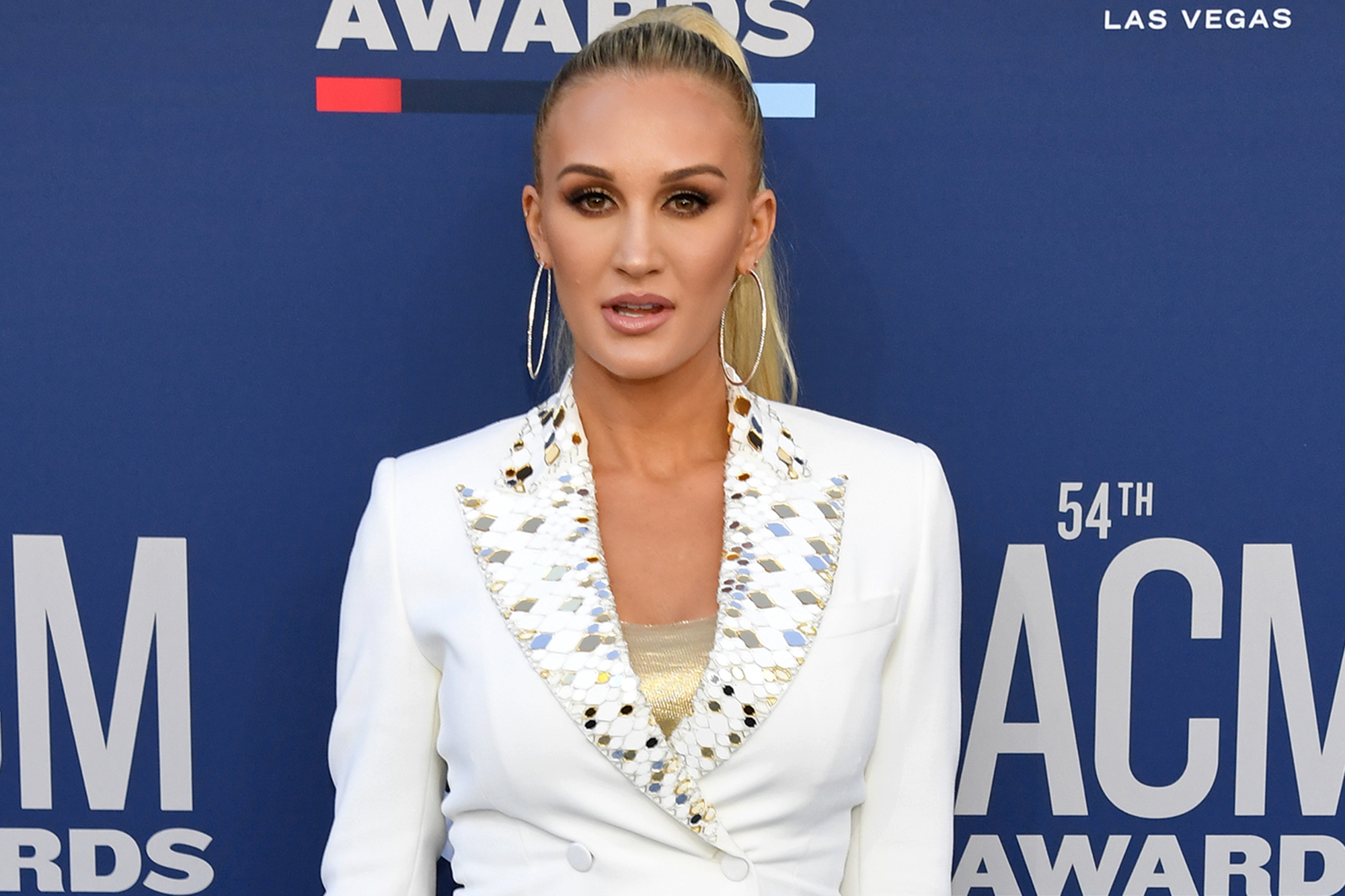 “Lmao!! Im glad they didn’t too, cause you and I wouldn’t have worked out 😂,” her husband, 45, commented on the clip.

Jason’s colleagues, however, were less amused.

“You’d think celebs with beauty brands would see the positives in including LGBTQ+ people in their messaging. But instead here we are, hearing someone compare their ‘tomboy phase’ to someone wanting to transition. Real nice,” Cassadee Pope, 33, tweeted Friday.

Maren Morris, 32, added to Pope’s comment, “It’s so easy to, like, not be a scumbag human? Sell your clip-ins and zip it, Insurrection Barbie.” 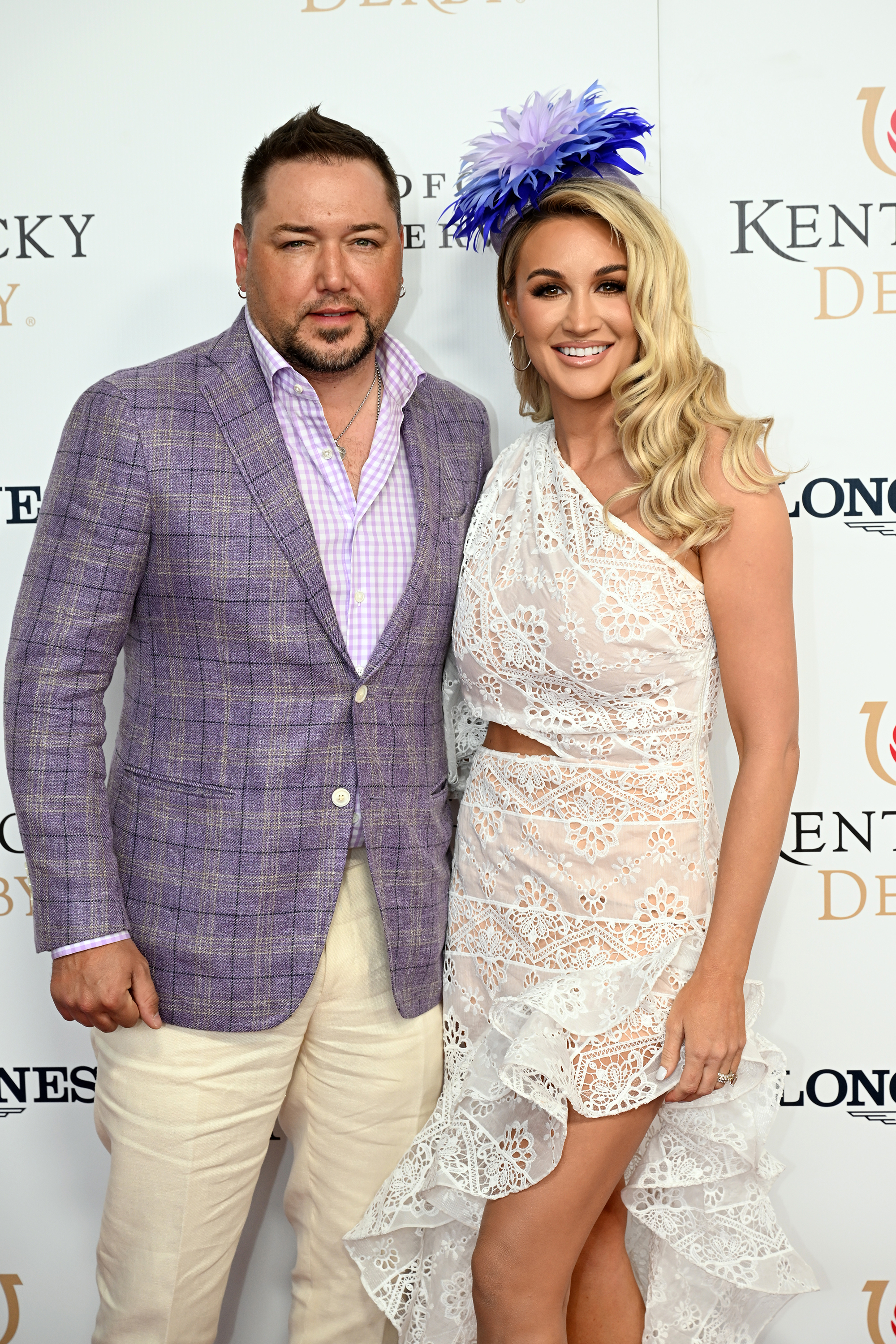 Brittany, 33, responded to the criticism in a since-expired IG Story, accusing Pope of “advocating for the genital mutilation of children.”

“Some parents want to be accepted by society so badly that they’re willing to make life-altering decisions for their children who aren’t old enough to fully comprehend the consequences of their actions,” she added, going on to call the “Middle” singer “Karen Morris” and thank her for the Barbie comparison. 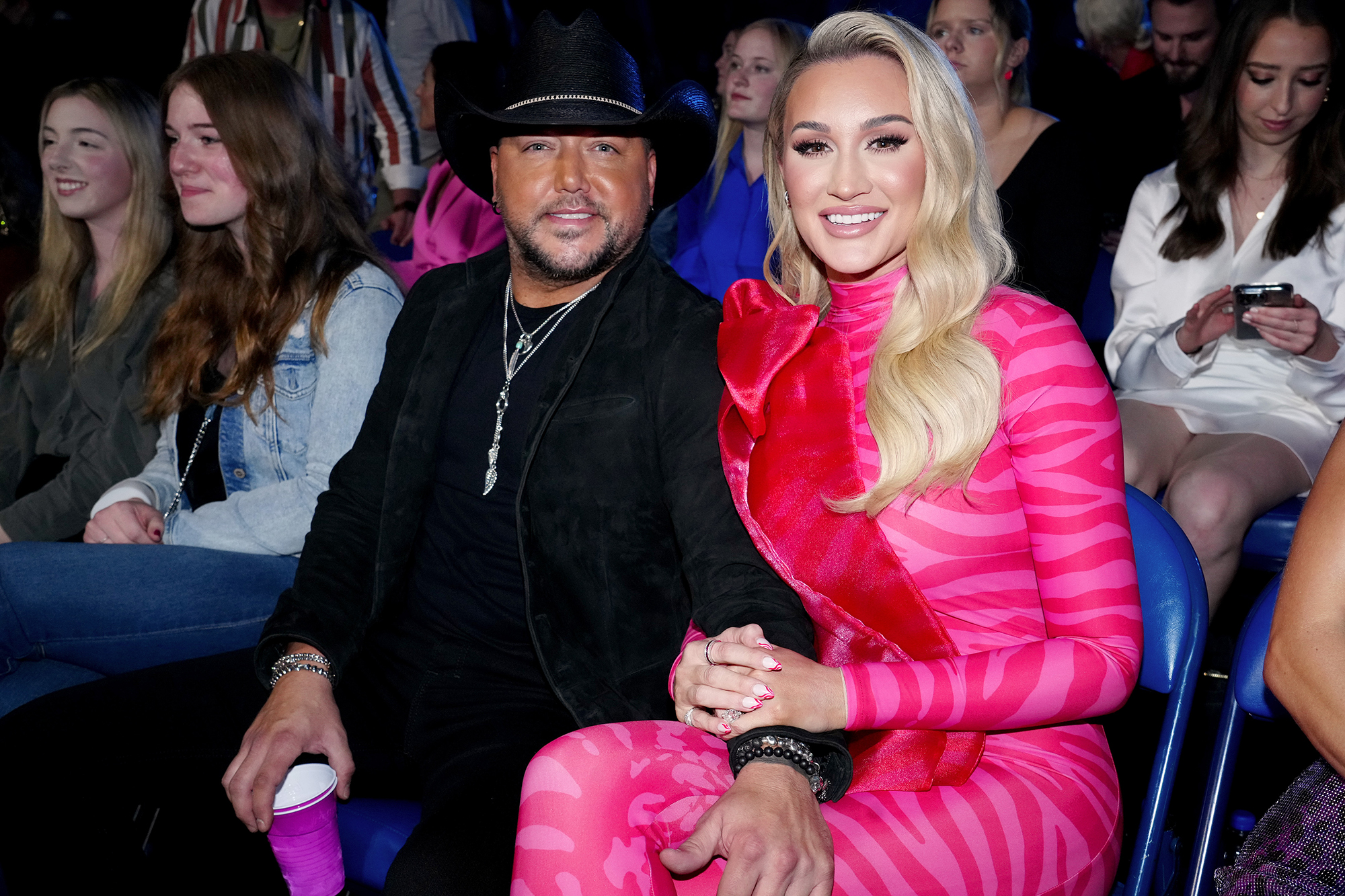 Pope then took to Instagram to share a snap of herself flashing a devious grin, which she captioned, “POV: Knowing you got under someone’s skin you don’t like in the first place 😂.”

Over on Twitter, conservative commentator Candace Owens jumped in on the matter, replying on the singers’ thread, “It’s easier to not castrate your children. But I guess whatever helps sell bad records.”

Morris fired back, “Oh my god, not you. My Grammy is positively sobbing right now. Also, why do y’all always go to ‘castration’ and ‘pedophiles’ to try and shut an argument down? It’s honestly concerning and worth looking into.” 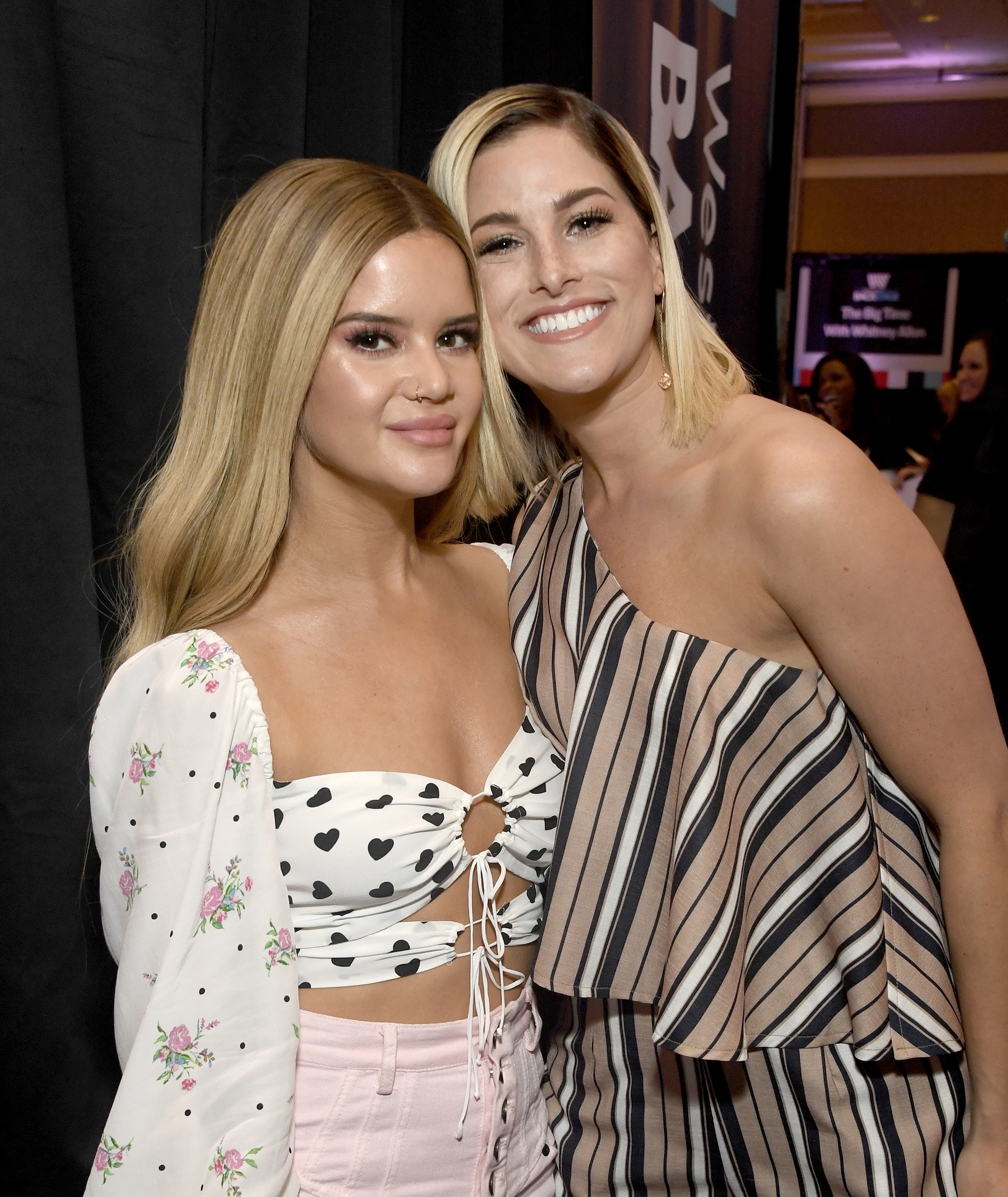 Seemingly not understanding the definition of male castration, which is the removal of a male animal or human’s testicles, Owens, 33, replied, “When you chop a penis off, it is the literal definition of castration. So yes, I always go to basic English definitions 😂.”

“Also, I said groomers—not pedophiles. Got something else on your mind you want to share with the class, sicko?” she added.

According to Oxford Languages, a pedophile is “a person who is sexually attracted to children,” while the definition of grooming is “the action by a pedophile of preparing a child for a meeting, especially via an internet chat room, with the intention of committing a sexual offense.”

Pope, Morris and Brittany have yet to further address their feud on social media.