After Lynne, 66, posted a photo to Instagram of an enormous spiderweb outside her Louisiana home Wednesday morning, several fans saw an opportunity to troll Jamie Lynn, 30, and ran with it.

Another wrote, “Oooh look at that! It’s Jamie Lynn and her lively home.”

Within minutes, Lynne responded to both fans with a simple one-word request: “stop.”

The matriarch also dropped a lengthier comment explaining why she has publicly stayed silent on Britney’s conservatorship case, in which she is considered an interested party but does not have a formal role like her ex-husband, Jamie Spears.

“I do [speak up] by using my lawyer and the legal system since day one and NOT [by] using social media or the press!” she wrote. “You need to do your research! Sorry you are so uninformed! Have a great day and try positivity!” 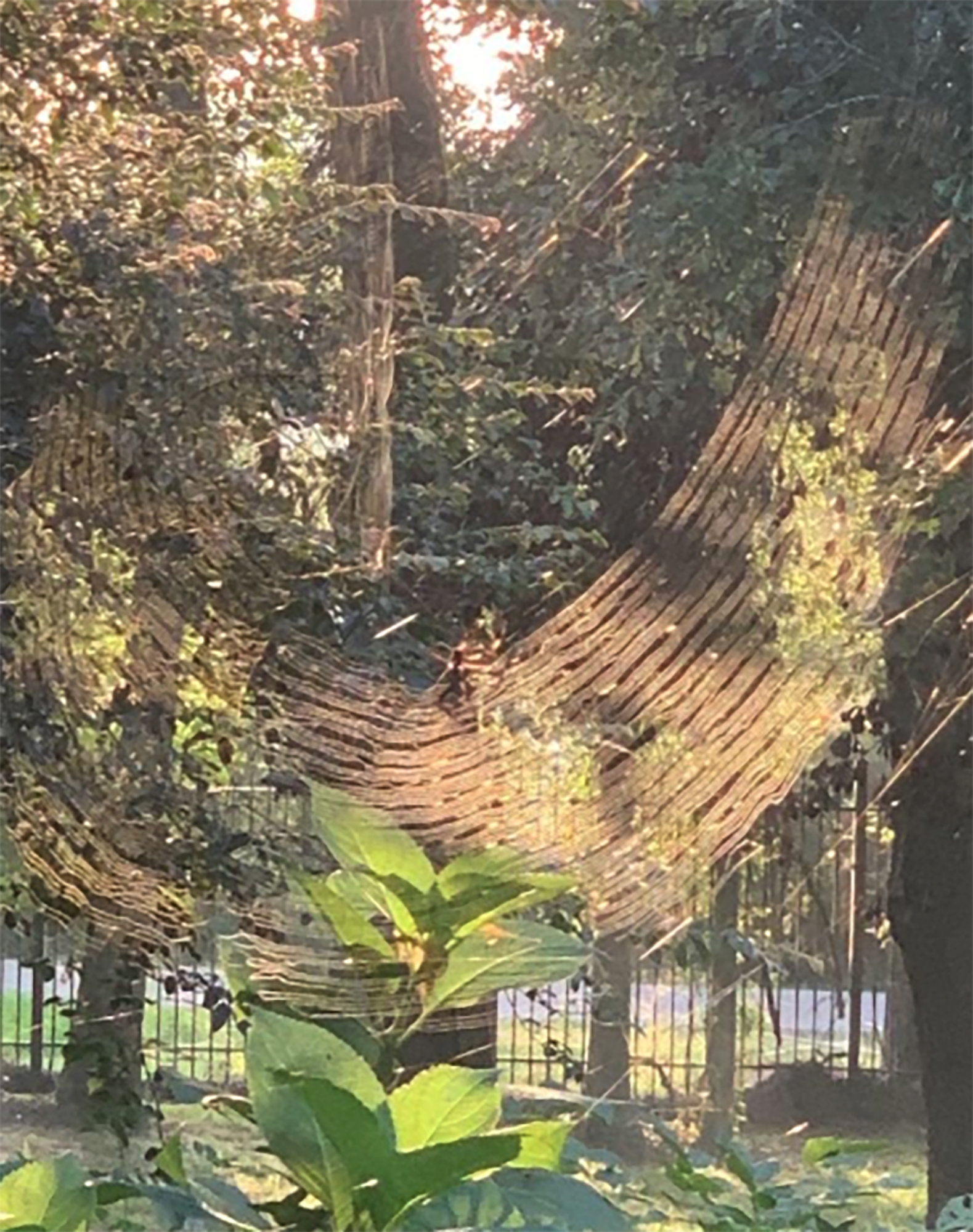 The tension within the Spears family has been growing in recent months as Britney, 39, fights to regain control of her life and money for the first time in 13 years.

In June, the “Toxic” singer called her conservatorship “abusive” and said she wanted to sue her family for allowing it to go on for so long.

Britney has since taken shots at various members of her family and inner circle, telling a Los Angeles judge in July that she wants Jamie, 69, charged with “conservatorship abuse” and later writing on Instagram that she was “hurt” by Jamie Lynn performing her songs at a 2017 awards show.

The drama has seemingly made Jamie Lynn reach her breaking point, as she posted audio to her Instagram Story Saturday of herself sobbing to her 3-year-old daughter.