Britney Spears ‘had a panic attack’ before Sam Asghari wedding

Britney Spears’ estranged mom congratulated the pop star on her wedding to Sam Asghari despite not receiving an invitation.

“You look radiant and so happy!” Lynne Spears commented on Britney’s Instagram post Friday featuring four photos from the ceremony at the bride’s home in Thousand Oaks, Calif.

“Your wedding is the ‘Dream’ wedding! And having it at your home makes it so sentimental and special!” Lynne added. “I am soooo happy for you! I love you!”

Britney, 40, did not invite Lynne, 67, or her dad, Jamie Spears, to her nuptials Thursday following their falling out over her controversial conservatorship, which was terminated in November 2021 after nearly 14 years.

The “Toxic” singer’s sister, Jamie Lynn Spears, was not on the guest list either, although her brother, Bryan Spears, reportedly managed to snag an invite. However, Bryan did not show up.

Asghari, meanwhile, had several family members on hand to watch him exchange vows with Britney, including his three sisters.

Celebrities such as Madonna, Paris Hilton and Donatella Versace, who designed Britney’s wedding dress, were among those in attendance. 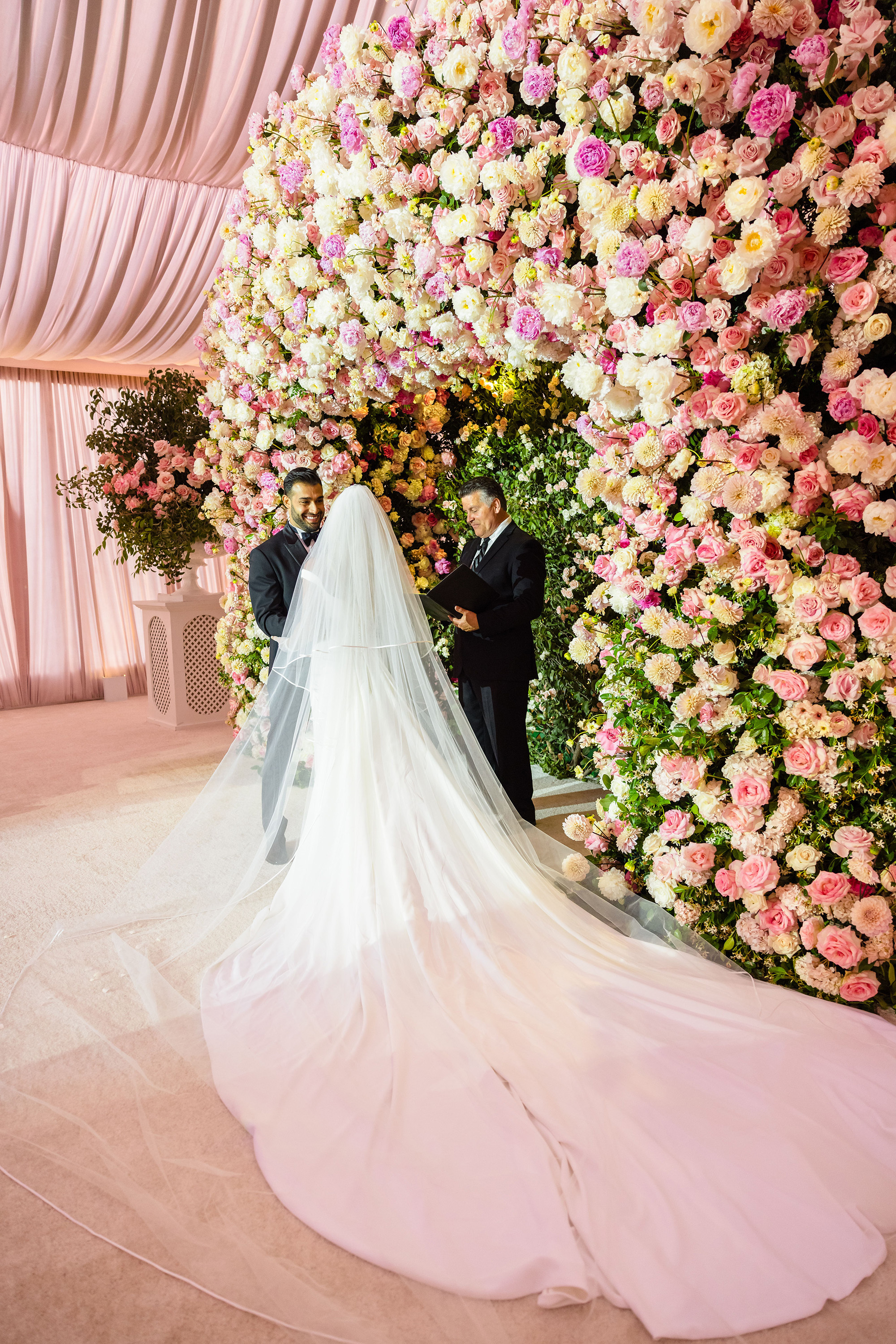 The Grammy winner and Asghari, 28, started dating in late 2016 after meeting on the set of her “Slumber Party” music video. They got engaged in September 2021.

Like his now-wife, Asghari has been critical of the Spears family in recent years, most notably calling Jamie, 69, a “total d–k” in February 2021 for “trying to control” Britney’s life while serving as her conservator.

Jamie had the “Crossroads” star placed under a conservatorship in February 2008 following a sensationally turbulent period in her life, which included an infamous head-shaving incident and a divorce from her second husband, Kevin Federline, with whom she shares two sons, Sean Preston, now 16, and Jayden James, now 15.

For the next 13 years, Jamie was in charge of his daughter’s personal and medical decisions as well as her multimillion-dollar estate. 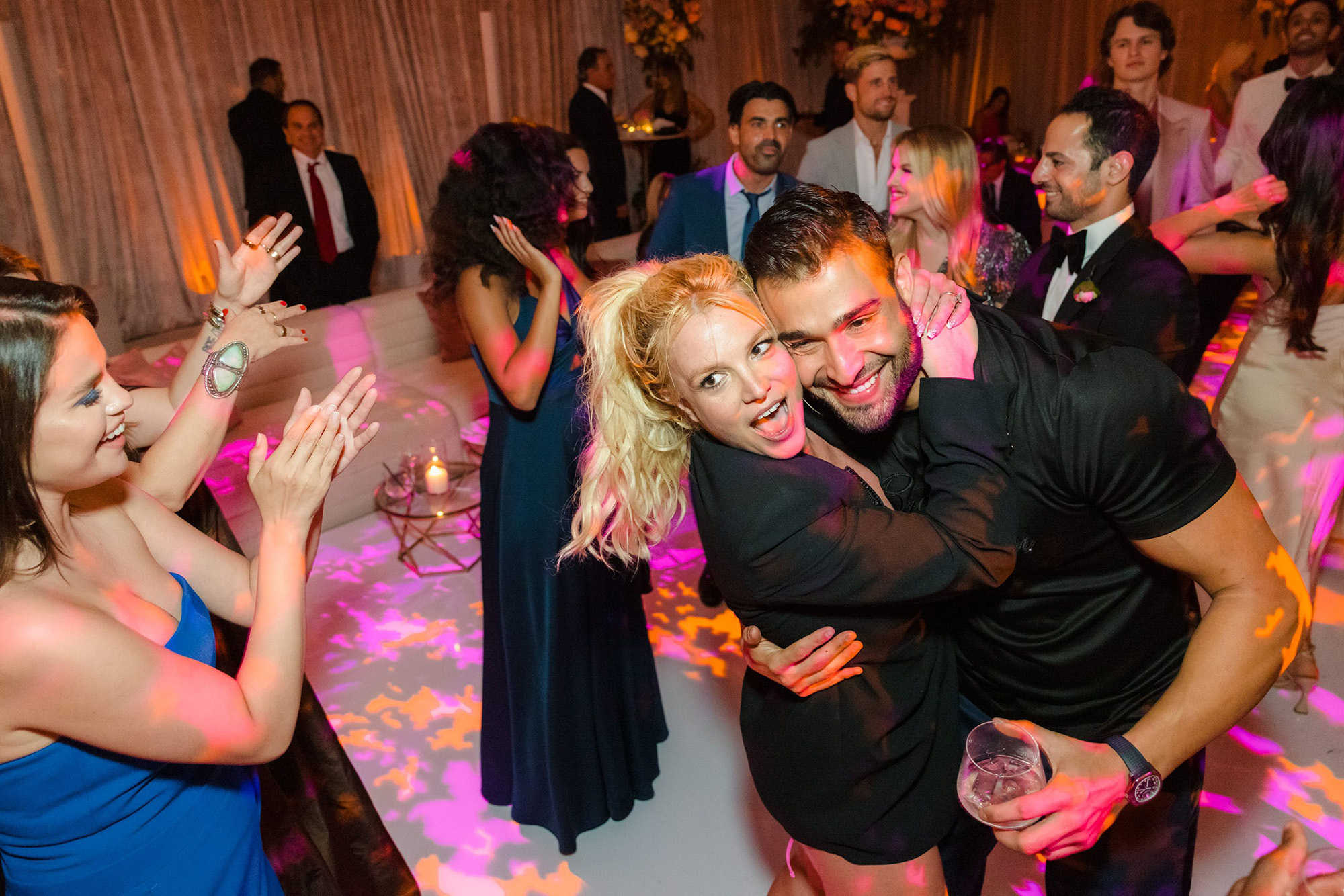 But after Britney claimed in court in June 2021 that her dad had forced her to go on tour and sent her to a mental health facility against her will, a Los Angeles judge suspended Jamie from his role in September before dissolving the conservatorship altogether less than two months later.

Lynne, for her part, never had a formal role in the complex legal arrangement, but Britney alleged in a since-deleted Instagram post in November 2021 that her mom was “the one who gave [Jamie] the idea” for it.

The “Overprotected” singer has said that she wants to sue her family for allowing the conservatorship to go on for so long despite her many pleas for freedom over the years.