A Britney Spears superfan penned an open letter to the pop star’s conservators claiming his own interactions with the singer prove she’s capable of taking care of herself.

David LeCours II, who has been a fan of the megastar “since the day” he “could walk,” posted the letter Monday to the celebrity blog website Breathe Heavy and detailed a series of encounters he’s had with Spears over the years.

In August 2014, when LeCours was 16, he met Spears in Las Vegas during her residency and handed her a letter explaining his battle with coming out as gay and how if it weren’t for her and her music, he would’ve committed suicide.

“She saved my life,” LeCours, now 23 and living in South Florida, told The Post, adding he was interviewed about his experience for the “Framing Britney Spears” documentary produced by the New York Times.

Soon after, Spears’ security guard and longtime assistant Felicia Culotta chased after LeCours and asked for his address so the star could write him back and within days, he received a letter signed by the singer.

“I was very happy to hear about how courageous you’ve been about being openly gay,” the typed missive stated.

“It means so much to me to have a fan like you who takes the time to sit and write me such a touching letter.” 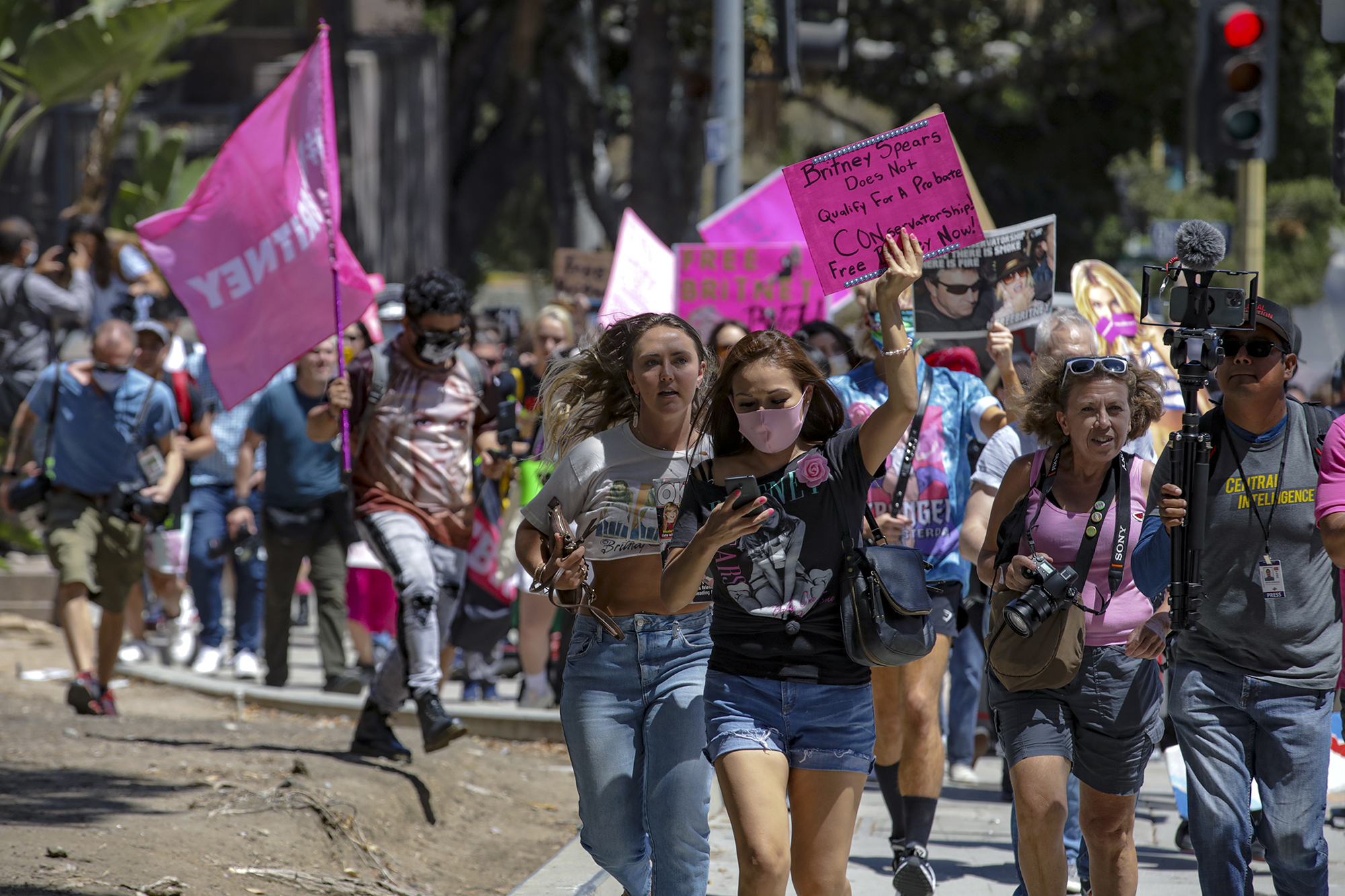 The following year, LeCours received another note, reviewed by The Post, that was signed by Spears and invited him back to Las Vegas to meet her again and see her perform.

“When I walked into the room, Britney instantly remembered who I was and greeted me by name and had a great conversation with me,” LeCours wrote in his open letter.

“She gave me a really big hug, asked how I was doing, just kind of had a little conversation,” he added to The Post.

In November 2016, LeCours met Spears for the fourth time and final time — and once again, she remembered him by name, he claimed.

“When I walked in, once again she remembered me. This time was really awesome, she seemed really excited when she saw me, she gave me the biggest hug ever, we talked, she told me that I’d grown into such a young man since the last time she’d seen me,” LeCours recalled. 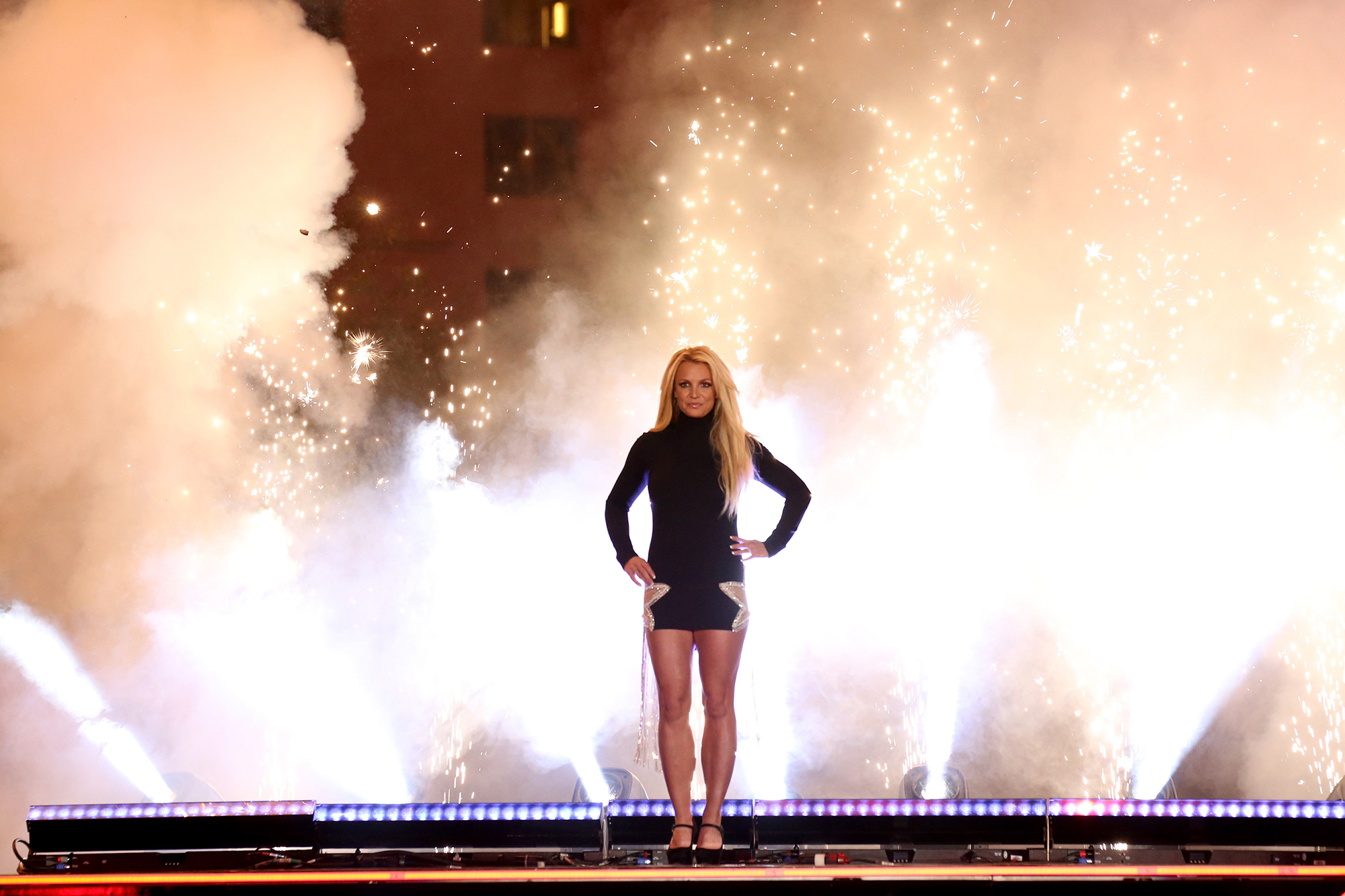 In LeCours’ open letter, he said Spears’ ability to remember him by name among so many fans and her long tenures in Las Vegas are proof alone that she is not mentally incompetent and in need of a conservator.

“How would a woman who has ‘dementia’ remember me by name over the course of years? How could she be so impaired to take care of herself, yet be able to hold such conversations as these and then go out an hour later and play a show to a sold-out crowd in Las Vegas?” LeCours wrote, pointing to previously revealed court records signed by the singer’s dad, Jamie Spears, that indicated she had dementia and thus needed him to control her estate.

“Britney can sell perfumes, make nine studio albums, go on sold-out world tours, make televised appearances, do two hundred and forty eight shows in Las Vegas, do another world tour, and then come out of that and get ready for another residency- yet she can’t control her life? In what world does this make any ounce of sense to you?” 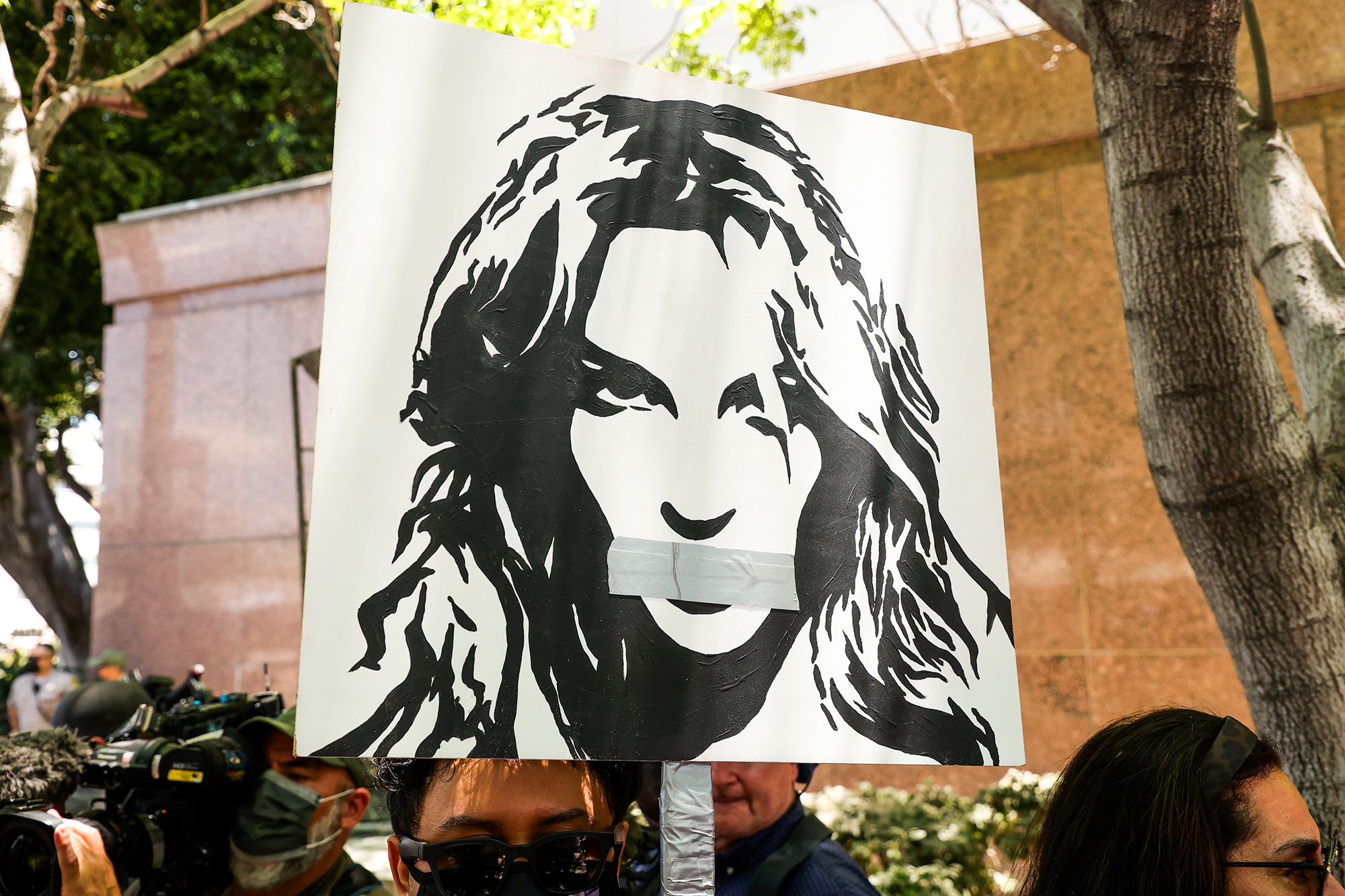 LeCours lambasted the Spears family and the many players involved with her conservatorship, writing that the “corrupt power abuse of each individual involved … will all come out.”

“The money, secrets, and control, it’s just all sickening that a group of individuals could do such inhumane things to a person that is truly so full of compassion and kindness. Is it so much for her to ask for her life back? Haven’t you made enough to live more than one life off of her?” LeCours railed in the letter.

“I will not stay silent until the person that saved and changed my life has fully been able to live her life the way she deserves too. I pray for each and every single one of you to learn what compassion for another human is. All eyes are on California and the people involved in this case, I hope you make the right choice.”