Britney Spears wants to be ‘feared’: ‘Being nice got me taken advantage of’

Britney Spears says her dad, Jamie, ‘stripped’ her womanhood away

Britney Spears says she considered getting a “boob job” after years of allegedly being body-shamed by her estranged father, Jamie Spears.

“It’s crazy living in Los Angeles … I was thinking about getting a boob job … my boobs are fairly small,” the superstar, 40, wrote in a lengthy Instagram post on Thursday. “I mean with the right bra it’s fine but I was curious what a doctor would say !!!”

Britney — who posted a photo of her breasts in a lacy black bra earlier this month — said she considered undergoing an augmentation after losing weight recently.

Britney continued on, telling fans that she booked a doctor’s appointment — presumably at a plastic surgeon’s office — for a consultation, but ultimately left when “nobody was there” to let her in. 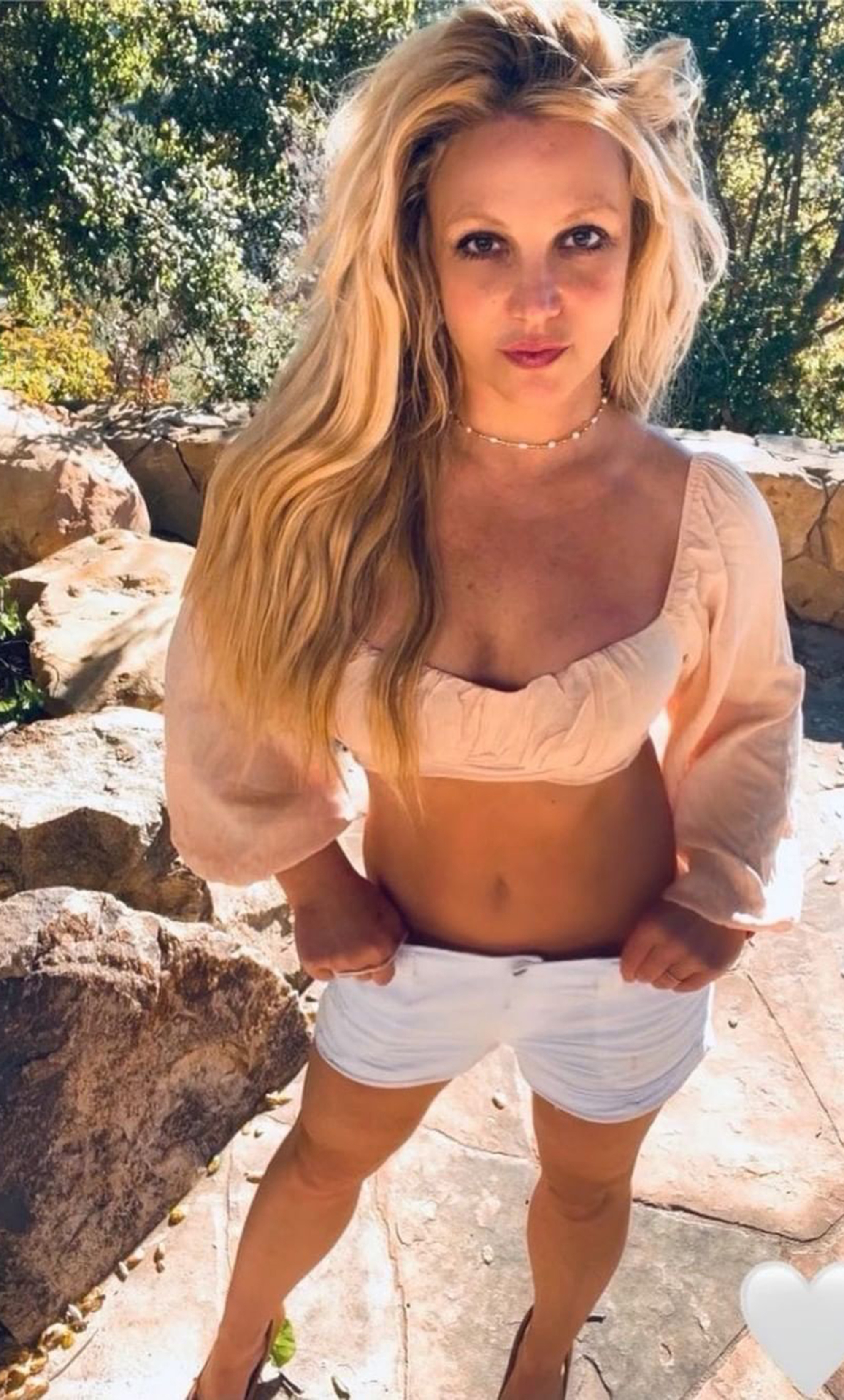 Britney alleged that her dad body-shamed her throughout her nearly 14-year conservatorship. In November 2021, the “Overprotected” singer was finally freed from the restrictive legal arrangement that Jamie, 69, established in 2008 to control his famous daughter’s life and career.

“My dad always told me I was fat and being the heavy girl on stage wasn’t fun … it was humiliating !!!” Britney claimed, adding that she felt she only “had one good” magazine cover printed throughout her decade-plus in the conservatorship.

“The rest were extremely bad !!!” she elaborated. “They could have at least used technology … but they used it to make it worse !!! Such a f—king waste of time.” 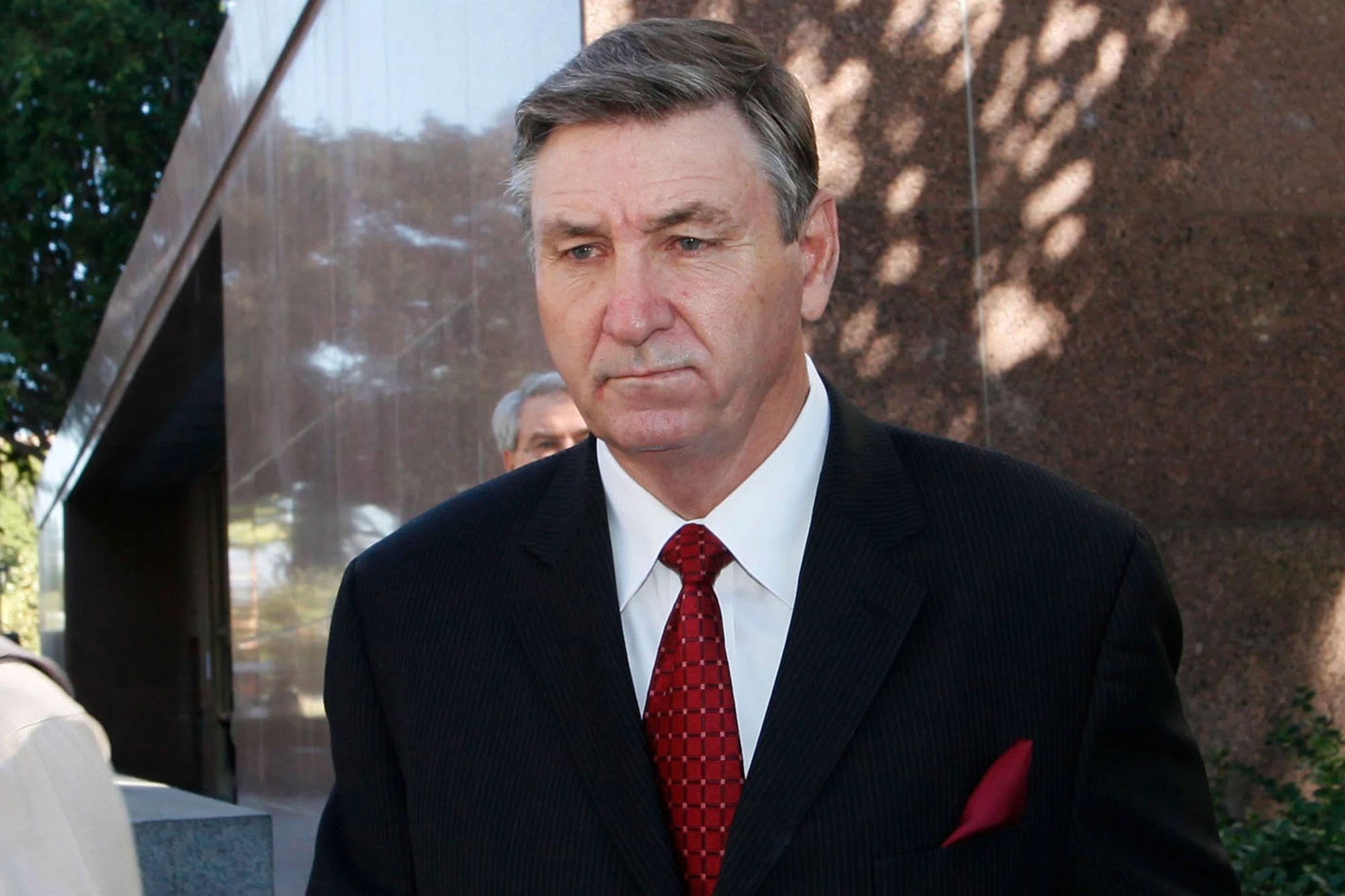 Britney — long considered a sex symbol since she burst onto the pop music scene in 1998 wearing a midriff-baring Catholic school uniform at age 16 — stated that she is “absolutely a victim to all of the societal objectifications and exploitations that women are subjected to.”

The entertainer went on to say that she believes “people can be happy” and “100% attractive” at any size so long as they have “good energy.”

“God knows the secret to my success was never how beautiful I was !!!” she wrote. “I believe I was a tease … just very cool energy !!!” 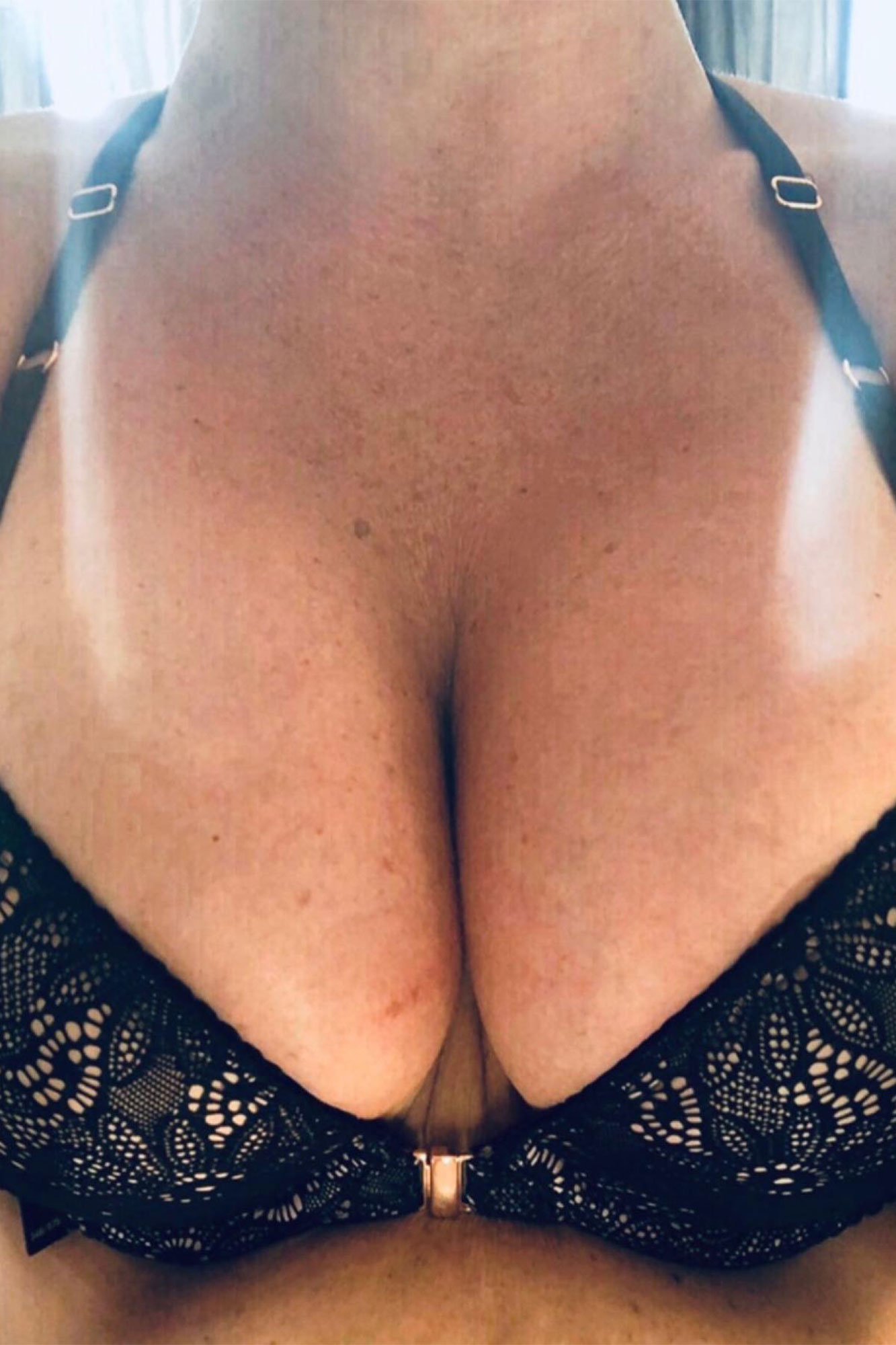 During another section of her post, Britney shared more details about the four-month period she spent at a mental health facility — allegedly against her will — in 2019.

“When my family sent me to that place the main thing that hurt me was the medicine they put me on !!!” she wrote. “You can go brain dead if you take too much, that’s how strong it is !!! It made me stupid and said and I gained so much weight.”

She added, “I felt ugly angry and mean therefore I was just that !!!” 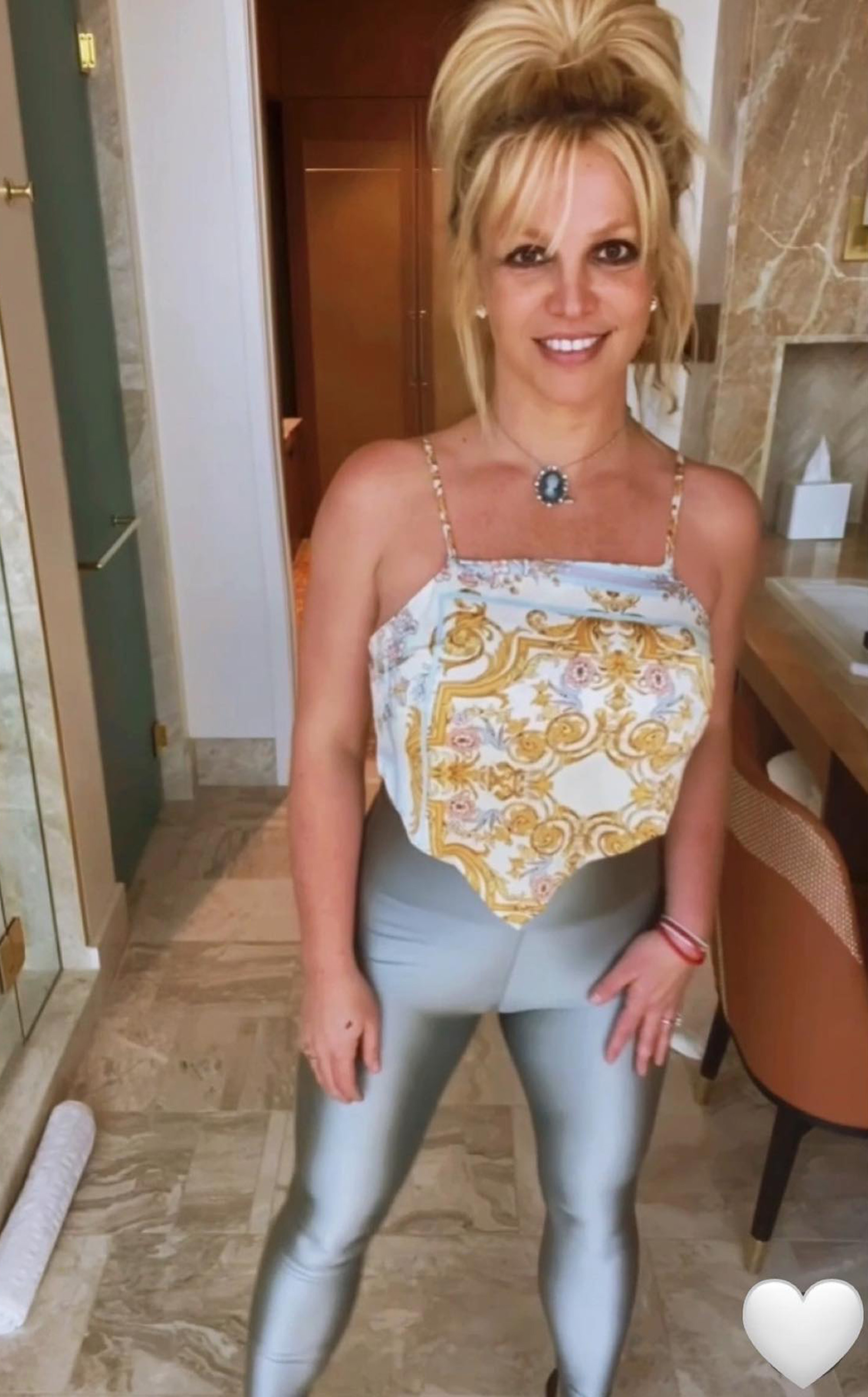 The Grammy winner concluded her post by telling fans that she is still “finding” herself three years after her traumatic experience at the mental health facility and subsequent self-esteem struggles.

She also encouraged her social media followers to think twice about any cosmetic enhancements: “I just wanted to share this !!! Do your own research on these procedures and as hard as it may be … learn to f—king love yourself !!!”

As Page Six previously reported, Britney alleged during an explosive address to the court in June 2021 that she was prescribed lithium and had an IUD contraceptive inserted, all against her will and under her father’s watch. 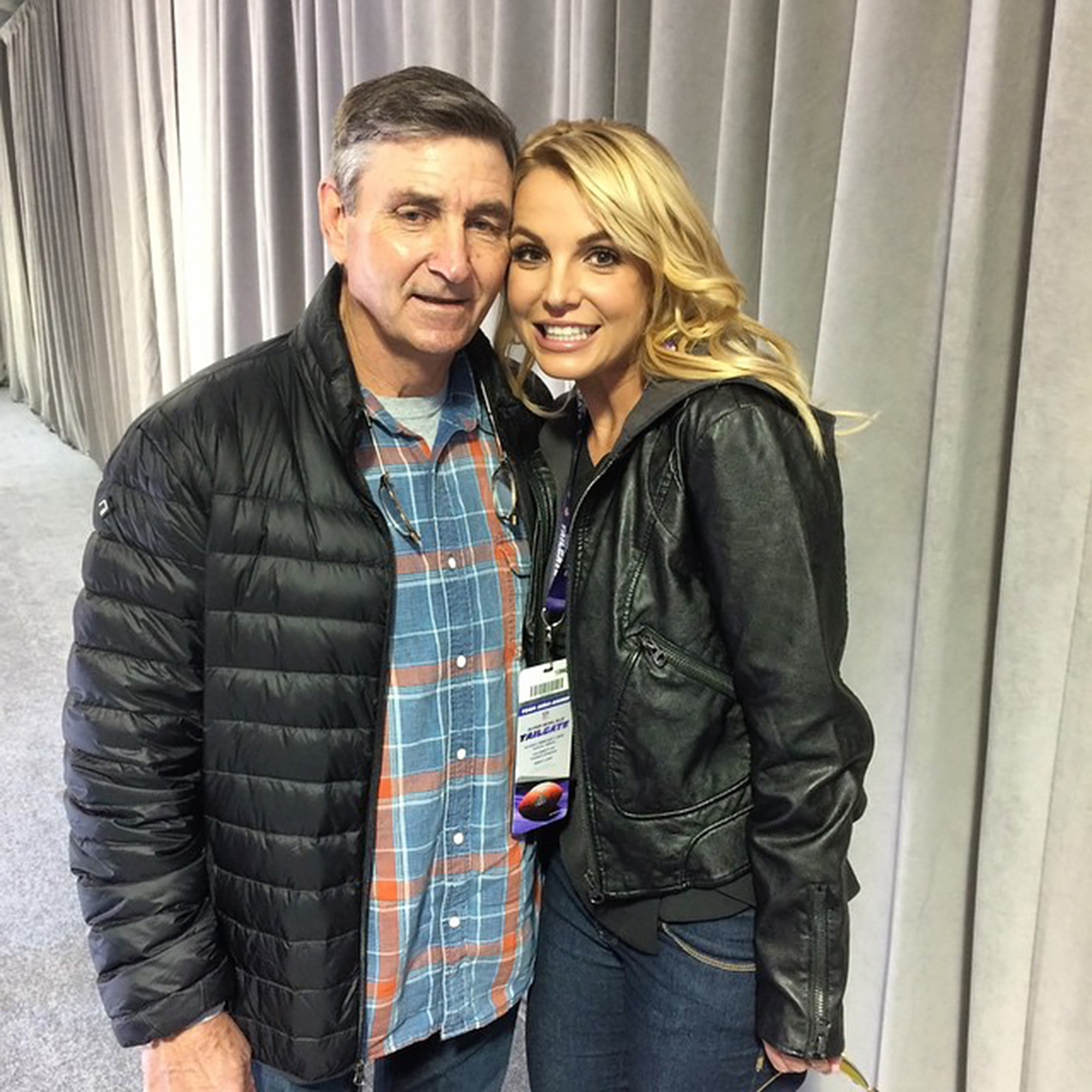 Britney has said in the past that she would like to “sue [her] family” for their roles in her conservatorship, sparing neither brother Bryan, sister Jamie Lynn nor mom Lynne Spears — the latter of whom Britney has accused of giving Jamie the idea for the conservatorship alongside former business manager Lou Taylor.

Britney has also asserted that she wants her father charged with “conservatorship abuse” and sent to jail.