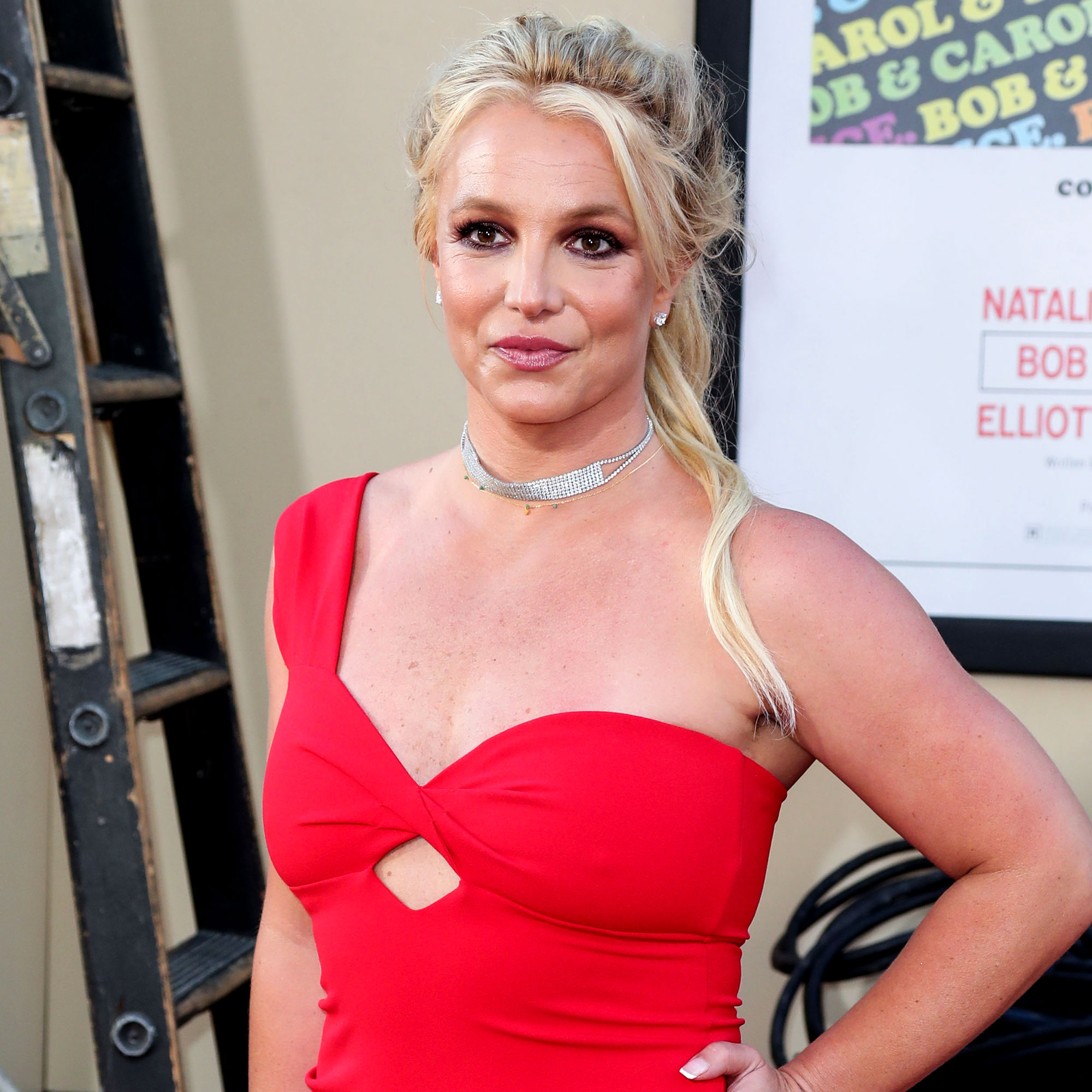 Sharing her heartbreak. Britney Spears is devastated about her fractured relationship with her teenage sons.

“Since they’ve been gone, I’ve honestly felt like a huge part of me has died,” the “…Baby One More Time” singer, 40, said via Instagram on Saturday, September 10, in a series of since-deleted audio clips. “Like, literally, I have no purpose anymore. They were my joy, they were my everything. I looked forward to seeing them. That was what I lived for.”

Spears’ emotional confession is just the latest in her war of words with her family, with whom she has been publicly feuding since the termination of her 13-year conservatorship in November 2021. The Grammy winner, who shares sons Preston, who will be 17 on Wednesday, September 14, and Jayden, 16, with ex-husband Kevin Federline, also specifically apologized to her youngest child after clapping back at him for his recent comments about her.

“All I know is my love for my children is more than anything and I’m sorry if I ever hurt you guys in any way,” the “Toxic” artist added on Saturday, explaining that her retorts were meant for her father, Jamie Spears, who presided over her controversial conservatorship for more than a decade.

In an ITV interview that aired earlier this month, Jayden said of his mom: “I just want her to get better mentally. When she gets better, I really want to see her again.” (Federline, 44, revealed in his 60 Minutes Australia interview on September 4 that the boys haven’t seen Spears in “a few months.”) 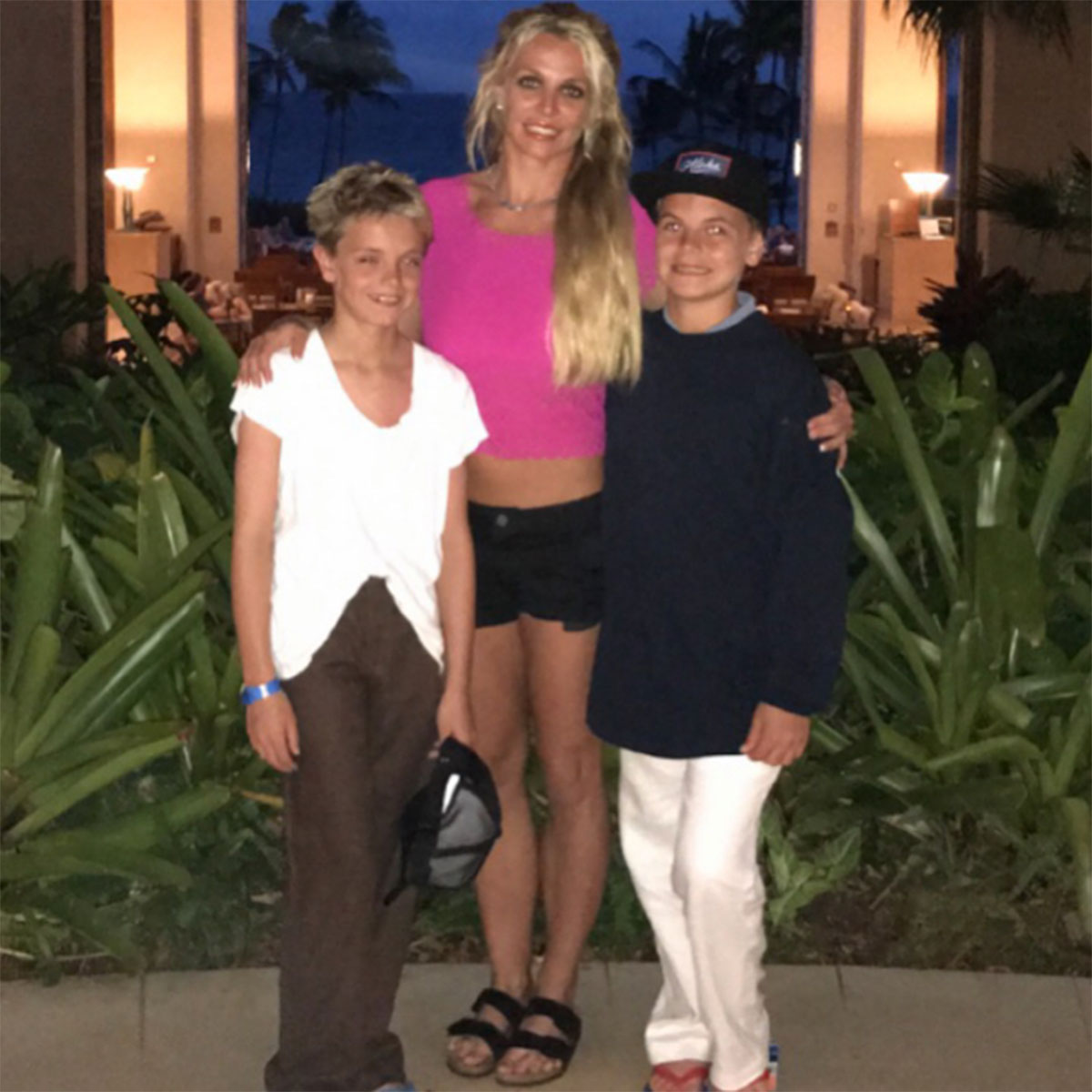 In response her youngest son’s remarks, Spears hit back in a since-deleted Instagram audio clip on September 5. “So Jayden, as you undermine my behavior just like my whole family always has with ‘I hope she gets better, I will pray for her’ — pray for what?” she asked.

It has been an intense month for the Spears-Federline family, whose barbs against each other have only grown more heated as time has gone on.

Earlier this month, Jayden claimed to the Daily Mail that his mom favored him over his older brother while they were growing up.

“I think Mom has struggled giving us both attention and showing us equal love and I don’t think she showed enough to Preston and I feel really bad for that,” Jayden told the outlet at the time. “We’ve both been through so much pressure in the past that this is our safe place now, to process all the emotional trauma we’ve been through to heal, heal our mental state.”

Federline — who was married to Spears from 2004 to 2007 — explained in his 60 Minutes Australia interview why he didn’t intervene with her conservatorship, which he also claimed “saved her life.”

“I was mortified for her. I really was,” the former backup dancer shared, claiming that Preston and Jayden were the reason he couldn’t step in to help the Crossroads actress in any way. “I had to worry about them. I couldn’t get involved.”

Spears has frequently detailed the alleged abuse she suffered at the hands of her father during their conservatorship — even claiming that she was forced to go on birth control and psychiatric medications against her will. The pop star has previously expressed her disappointment over her current relationship with her kids, who opted not to attend her summer wedding to Sam Asghari.

“He stopped seeing me,” the “Circus” singer said on September 2 via Instagram of son Preston. “I posted something of him, but he got really mad so unfortunately, I haven’t been able to post my loving family.”

Though she claimed in her most recent video that both of her kids have “blocked me” on social platforms, she is choosing to use her voice in hopes of reaching them. Spears sent birthday wishes to both boys in one of her Saturday audio clips, expressing her hope that the two use the punching bag she bought for them and praising their skills in the gym.