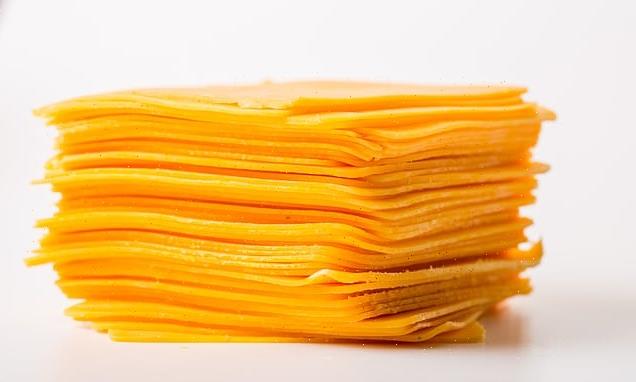 You gouda be kidding me! ‘Sliced processed cheese’ is voted the UK’s favourite type in a poll of 2,000 people – ahead of cheddar, mozzarella and Red Leicester

Processed cheese slices are the UK’s favourite type of cheese, a survey has revealed.

The cheap, sliced cheese used in burgers and sandwiches topped a poll of 2,000 British adults to mark National Burger Day.

Cheddar came in second place, with 33 per cent of voters naming it as their favourite, followed by mozzarella. 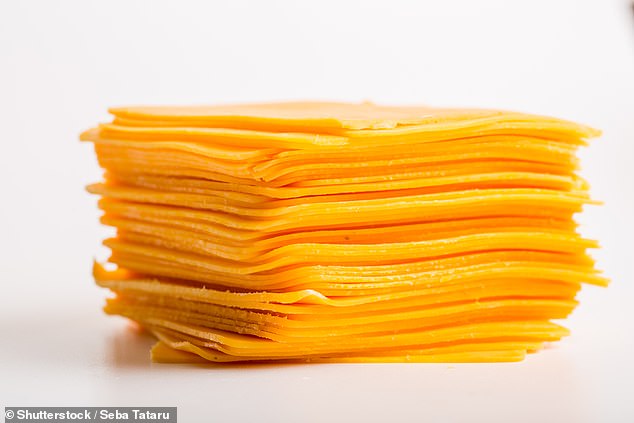 The poll, conducted by UK takeaway app Foodhub, revealed Red Leicester, halloumi and brie are all popular with British shoppers.

Respondents were asked to list their favourite cheeses in order.

Rounding out the top 10 are stilton, parmesan, feta and double Gloucester – which was named the favourite by just 13 per cent of respondents.

When it came to which country produced the best cheese overall, British cheeses were voted as the favourite with 56 per cent of votes, leaving French cheese in second with 30 per cent of the votes.

Goat’s cheese narrowly missed out on the last place spot with 18 per cent of people rating it last, the most pungent cheese of all, blue cheese, took that title with 23 per cent.

Ardian Mula, Foodhub spokesperson, said: ‘We already know that Britain loves its cheese. However, we’re surprised at how well received the processed cheese slice has been.

‘A lot of people turn their nose up at this product but, our research clearly shows it is the nation’s favourite. Clearly much of this comes from the fact we love it on burgers and sandwiches.’