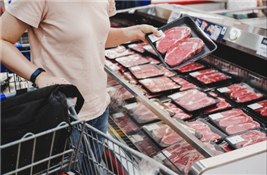 BURGERS and sausages WON'T be slapped with a meat tax following Cabinet fury at the bonkers green plan.

Ministers scrambled to kill fears that Boris Johnson's eco drive to cut emissions would include hiking the price of supermarket favourites. 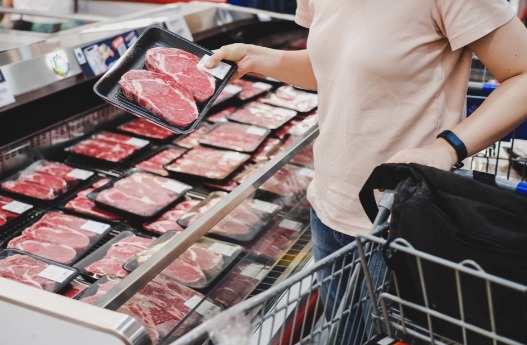 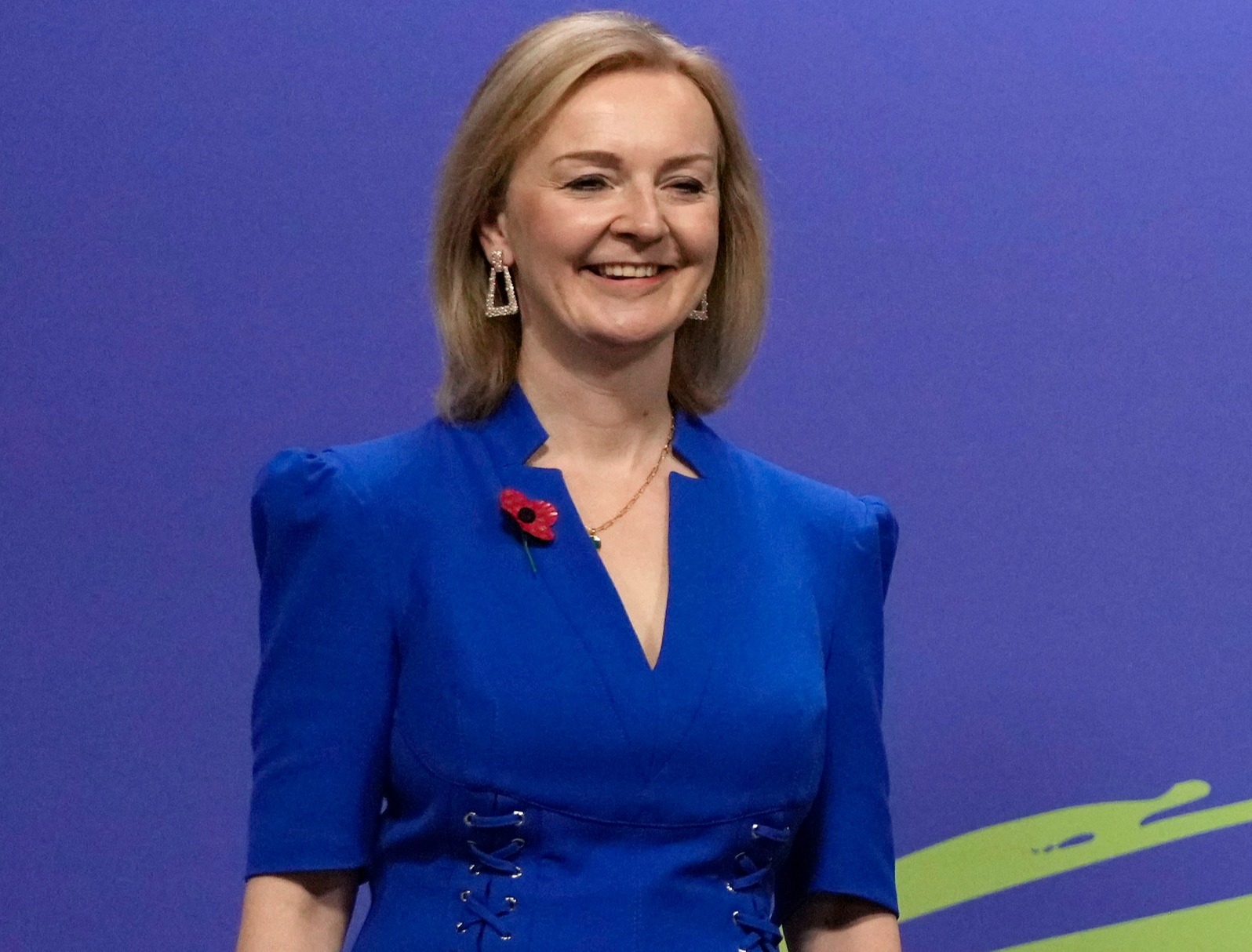 Foreign Secretary Liz Truss today blasted the idea and a government official told The Sun: "There will not be a meat tax."

The top Tory said he was considering "carbon taxes" – that would whack up the cost of high-polluting products.

Allies insist he was referring to a carbon border tax that only levies imports that leave a carbon footprint.

But Ms Truss today came out swinging against the idea and said the Net Zero drive couldn't be achieved with "punishment beatings" to people's pockets.

Vowing not to clobber hungry Brits she said: "I wouldn't support a meat tax.

"I think it's really important that we support our fantastic British farming industry and I think it's important that rather than using the stick to encourage people to become more climate friendly we use the carrot, if that's not mixing metaphors with meat.

"And we actually make a climate-friendly lifestyle more affordable for people."

Mr Johnson has stressed his strategy to achieve Net Zero by 2050 does not involve whacking people's wallets to go green.

But he will tell world leaders in Glasgow today that the clock is at "one minute to midnight" and they have to stop frying the planet now.

Sources close to Mr Eustice say he is dead against a meat tax and has been misunderstood.

A government official said: "George has never said he is in favour of a meat tax. He was referring to a carbon border tax – something entirely different.

"There will be no meat tax."