It looks like Dakota Meyer is not happy with the way Teen Mom OG producers have been portraying his co-parenting with ex Bristol Palin on the MTV series. Following the Dec. 3 episode, during which Bristol blasted Dakota for not reaching out to her oldest child, Tripp, after their divorce, he took to social media and ripped the series. “What’s sad is that Viacom has turned Teen Mom into a trailer trash Real Housewives instead of showing what the true struggles of parenting are,” he said referring to both Teen Mom OG and MTV’s parent company Viacom.

The Dec. 3 episode also featured Bristol repeatedly asking Tripp — her son with Levi Johnston — how he feels about having a relationship with Dakota after their divorce. She said she would support Tripp wanting a relationship with Dakota, but Tripp said he didn’t really have an interest. This also came after Dakota revealed why he hadn’t been reaching out to Tripp. In the episode, he said, “You know, I love Tripp to death. Tripp was my first kid, but you know, it’s going to be on [Bristol]. I have no rights to him. I only have rights to Atlee and Sailor.” When Dakota’s friend asked if he stays in touch with Tripp, he said, “I don’t because I don’t want to confuse him. I don’t know what his mom is telling him. It’s not like she’s like, ‘Hey, well here’s what the plan is going to be with him.’ I just worry that if I reached out and tried to build a relationship and go forward more, that I’d be doing more harm than anything to him. I’m here if he needs me, but I’m not going to push anything because I don’t know what she’s saying.”

Dakota must feel he’s being portrayed in a bad light, especially after this week’s new episode. Interestingly, this isn’t the first time Dakota has blasted the MTV series. And because he’s so upset with the way the show’s portraying him, he has decided to bring back his VLOG to “show you what single parenting looks like,” saying, “since they can’t seem to figure it out,” according to The Blast.

Dakota and Bristol’s split, as well as them co-parenting their two daughters Atlee, 1, and Sailor, 2, has been a major storyline during the current season of Teen Mom OG. 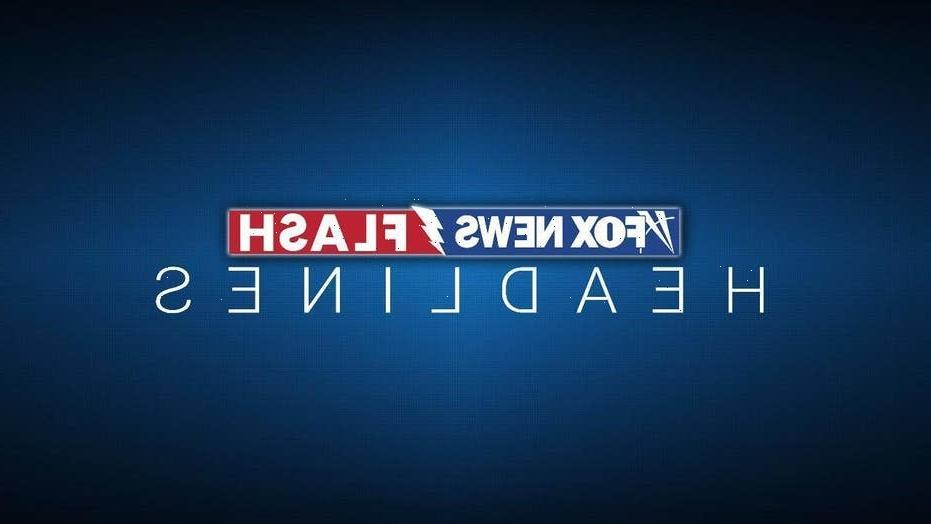