Brazil’s newly elected President, Inácio Lula da Silva, has said his government will re-establish the country’s Ministry of Culture after it was disbanded by his right-wing predecessor, Jair Bolsonaro, in 2019.

In a series of widescale pledges published on his first day in office, Lula said his government will reopen the ministry “with the ambition to resume more intensely the policies of incentive and access to cultural goods” that he said was “interrupted by obscurantism in recent years.”

Lula, who is serving his third term in office, added: “May all the flowers sprout and all the fruits of our creativity be harvested, may everyone enjoy it without censorship or discrimination.”

Bolsonaro disbanded the Ministry of Culture on his first day as President in 2019, folding the high office into a new government department with the offices for social policy and sports to create the ‘ministry of citizenship’ as part of a policy to reduce the number of state offices.

Throughout Bolsonaro’s controversial term, the culture secretary job remained the center of political scandal and so-called culture wars within Brazil. Lula’s first pick for the role, Henrique Medeiros Pires, departed in 2019 after the government cut funding for LGBT-themed films, accusing the administration of discrimination. Ricardo Braga, Bolsonaro’s second pick, was reassigned to the Ministry of Education after two months. Bolsonaro’s third culture minister was fired in 2020 after he appeared to paraphrase the Nazi propaganda minister Joseph Goebbels in an online video to promote a national arts prize.

The legendary Brazilian musician Gilberto Gil served as culture secretary during Lula’s last two terms in office from 2003 to 2010. In December, the new President announced that he had chosen Brazilian singer Margareth Menezes to take on the culture brief.

Bills Player In “Critical Condition” After Getting CPR On Field; ‘MNF’ Postponed 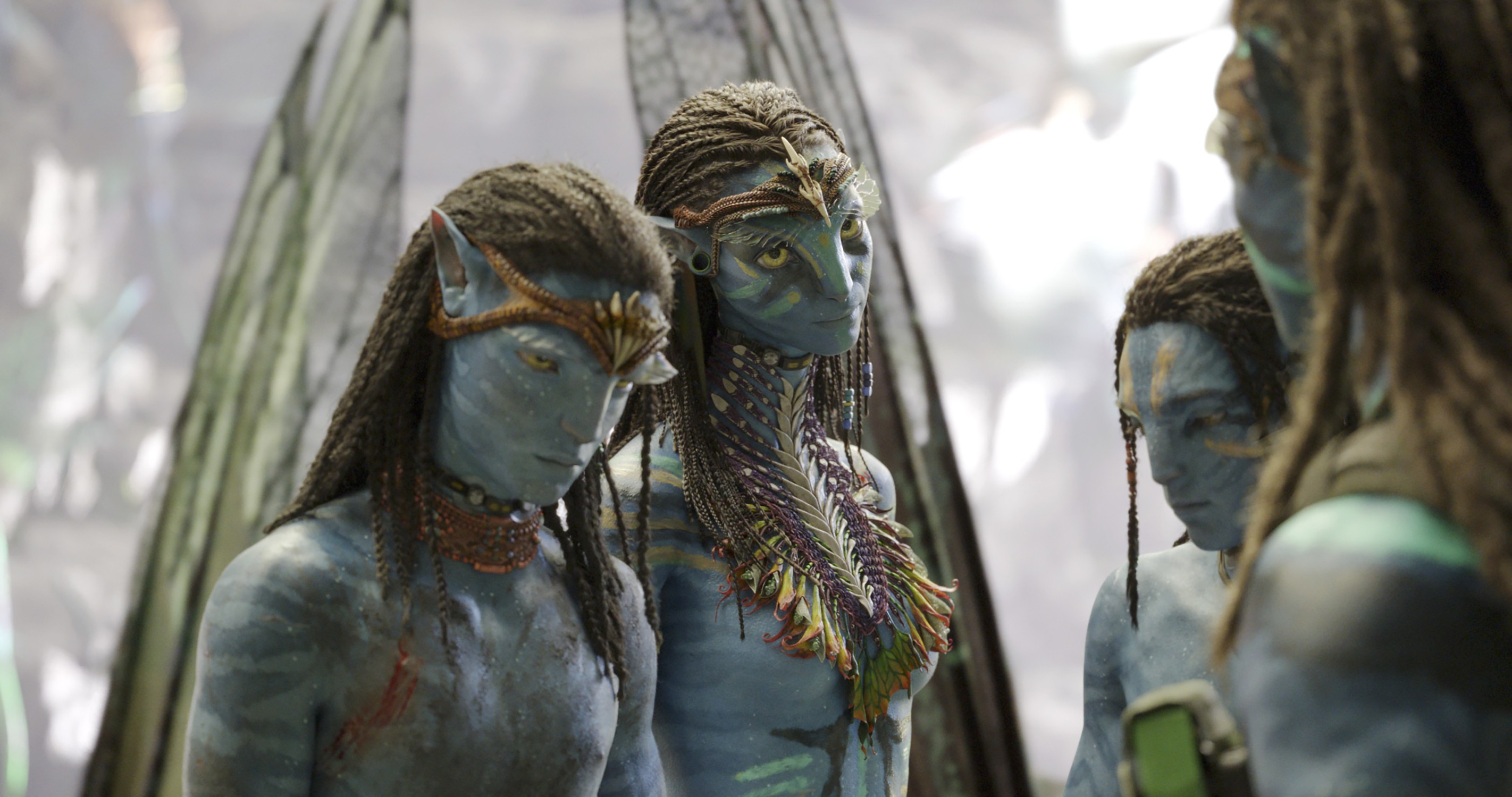 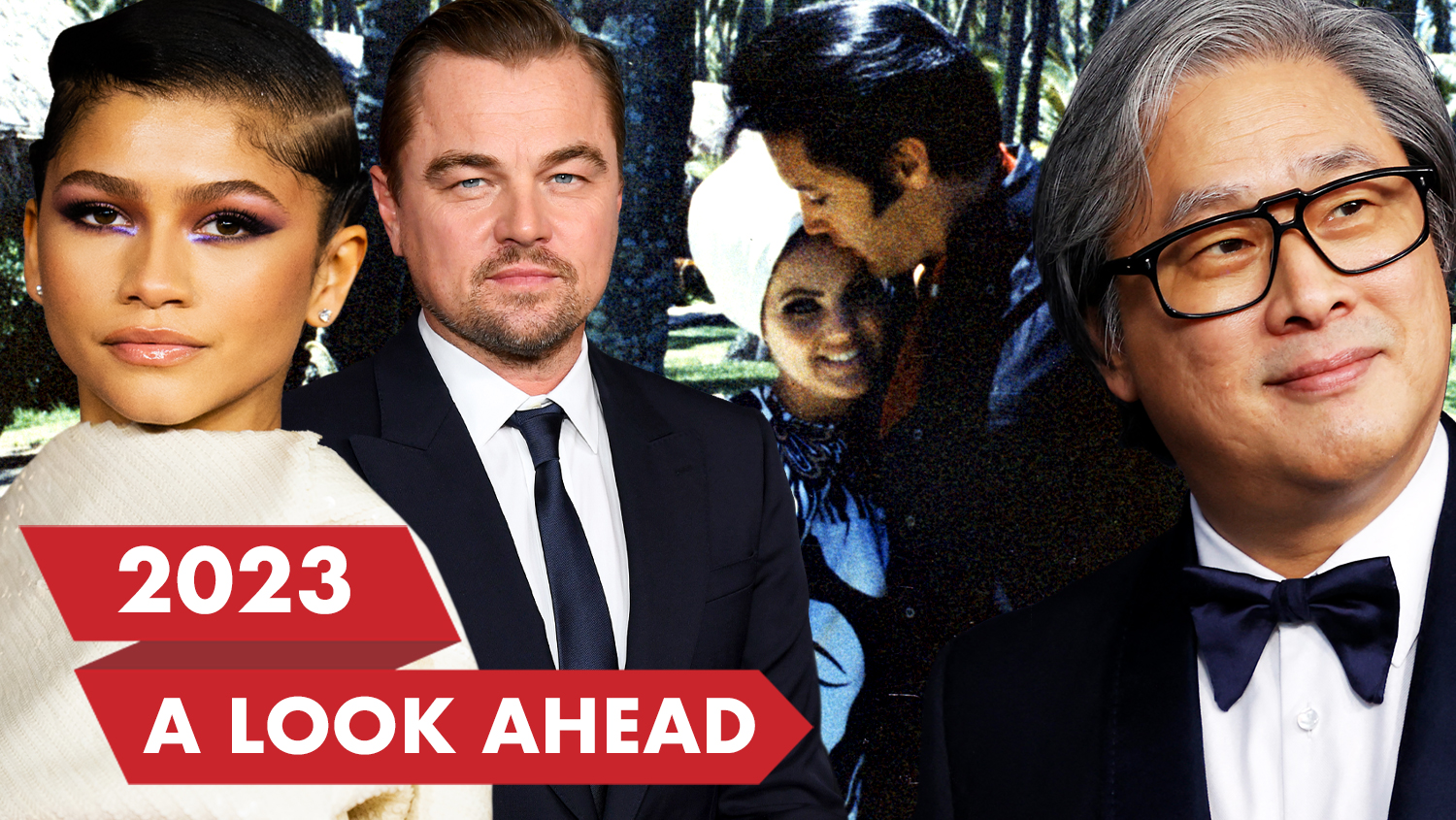