Brandy: I ‘placed a lot of blame’ on others for Whitney Houston’s death

Brandy’s daughter thought mom was ’embarrassed’ of her weight issues

Brandy on the return of ‘Cinderella’ and helping out John Legend

Brandy is being sued by her former housekeeper for age discrimination.

The housekeeper who says she’s over 60 alleges that she was let go by the singer’s team in February because the “Moesha” star didn’t want an “older housekeeper,” reports TMZ.

The former employee claims that she wasn’t paid for her last 2 days of work and is suing for back pay.

The housekeeper, who has worked for Norwood, 43, for the last two decades, earning $125 a day, also alleges that she never received her legally required breaks.

She is asking for more than $250K in damages.

“We disagree and will have further comments after we speak with our lawyers,” a rep for Brandy told TMZ.

It’s not the only legal headache for the former “America’s Got Talent” judge. 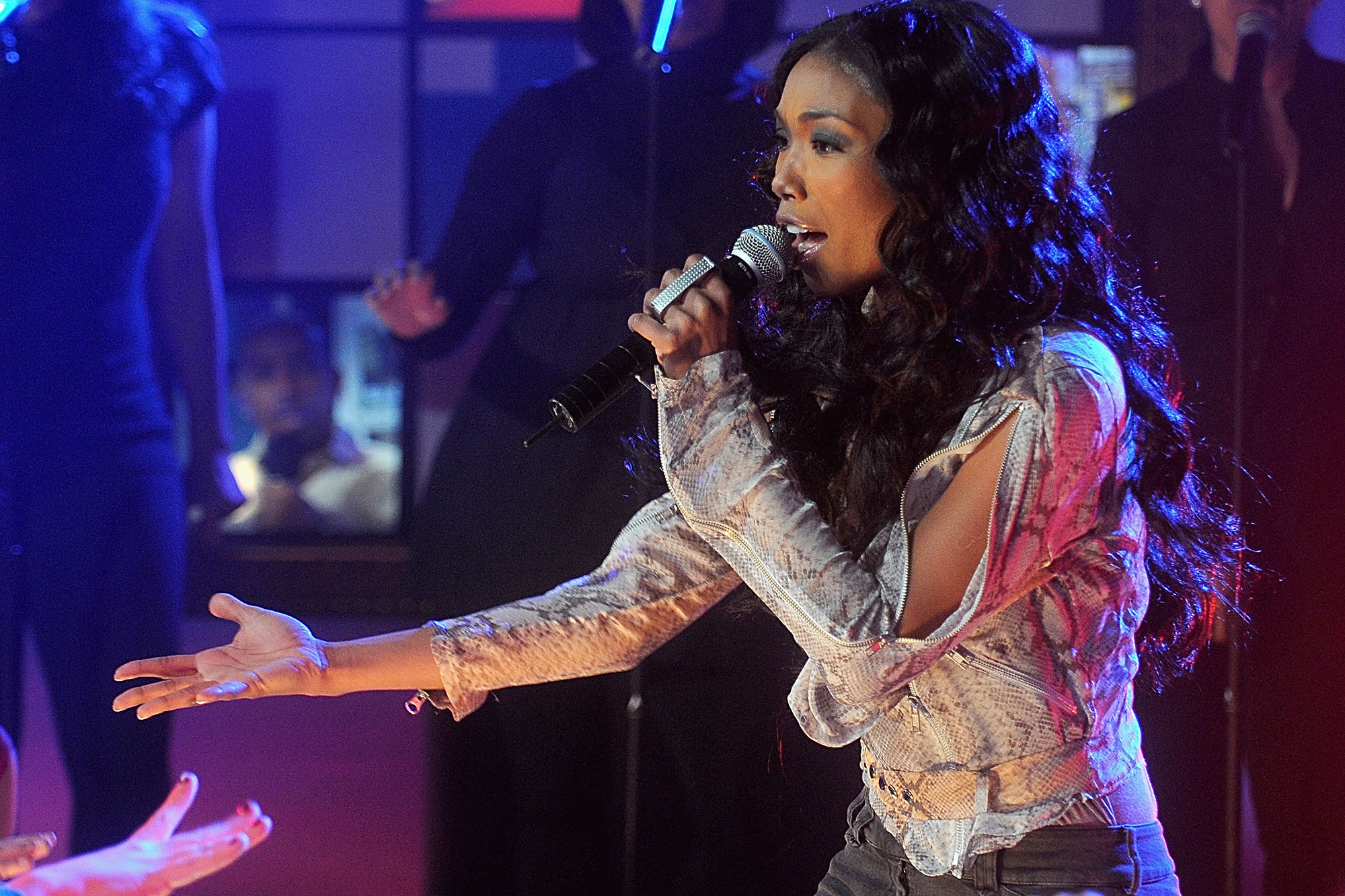 She and her stylist are being sued by a fashion designer for allegedly failing to return a ring that the performer borrowed to wear to the American Music Awards this past January.

Last month the “Boy is Mine” singer spoke out about her “Cinderella” co-star Whitney Houston’s death in the forward of journalist Gerrick Kennedy’s new book, “Didn’t We Almost Have It All: In Defense of Whitney Houston.” 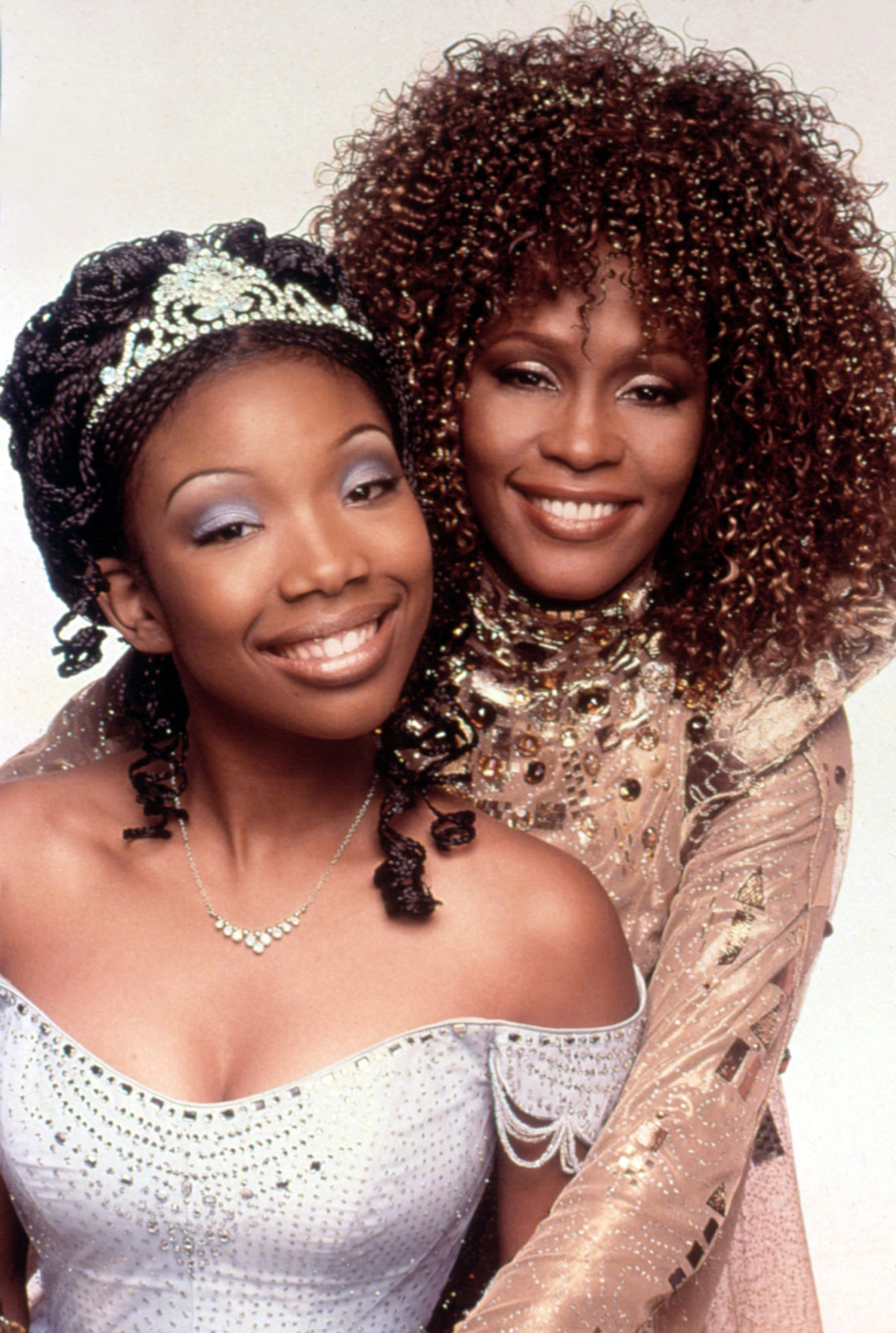 “It’s natural for people to want to place blame. I placed a lot of blame on a lot of people too, when it came to Whitney,” Brandy wrote. “We loved her so much and needed something or someone to attach blame to because it was so hard to accept that she was gone.”

A rep for Brandy did not reply for comment.