George Michael always felt guilty over the way he treated a young Prince William at Christmas.

Princess Diana had invited the “Careless Whisper” singer to an intimate bash at Buckingham Palace in 1990. That’s when the older of her two sons came up to Michael and requested he play a song with Elton John.

“The prince, then 8, approached him, [and asked] ‘Would you sing a song and Uncle Elton play the piano?’” author James Gavin writes in the biography “George Michael: A Life,” out Tuesday.

But Michael — who only knew Diana and John at the party — declined.

“[William’s] little Christmas smile disappeared,” Michael later recalled. “I can’t believe I said no to the future king of England but I really was too embarrassed to sing in front of strangers.”

He admitted to Piers Morgan the rejection was “excruciating” and a “very awful thing to have to do” to the young prince.

Years later, perhaps in an attempt to make amends, the Wham! alum recorded a version of Stevie Wonder’s “You and I” for William’s nuptials to Kate Middleton. The couple tied the knot on April 29, 2011, at Westminster Abbey in London. 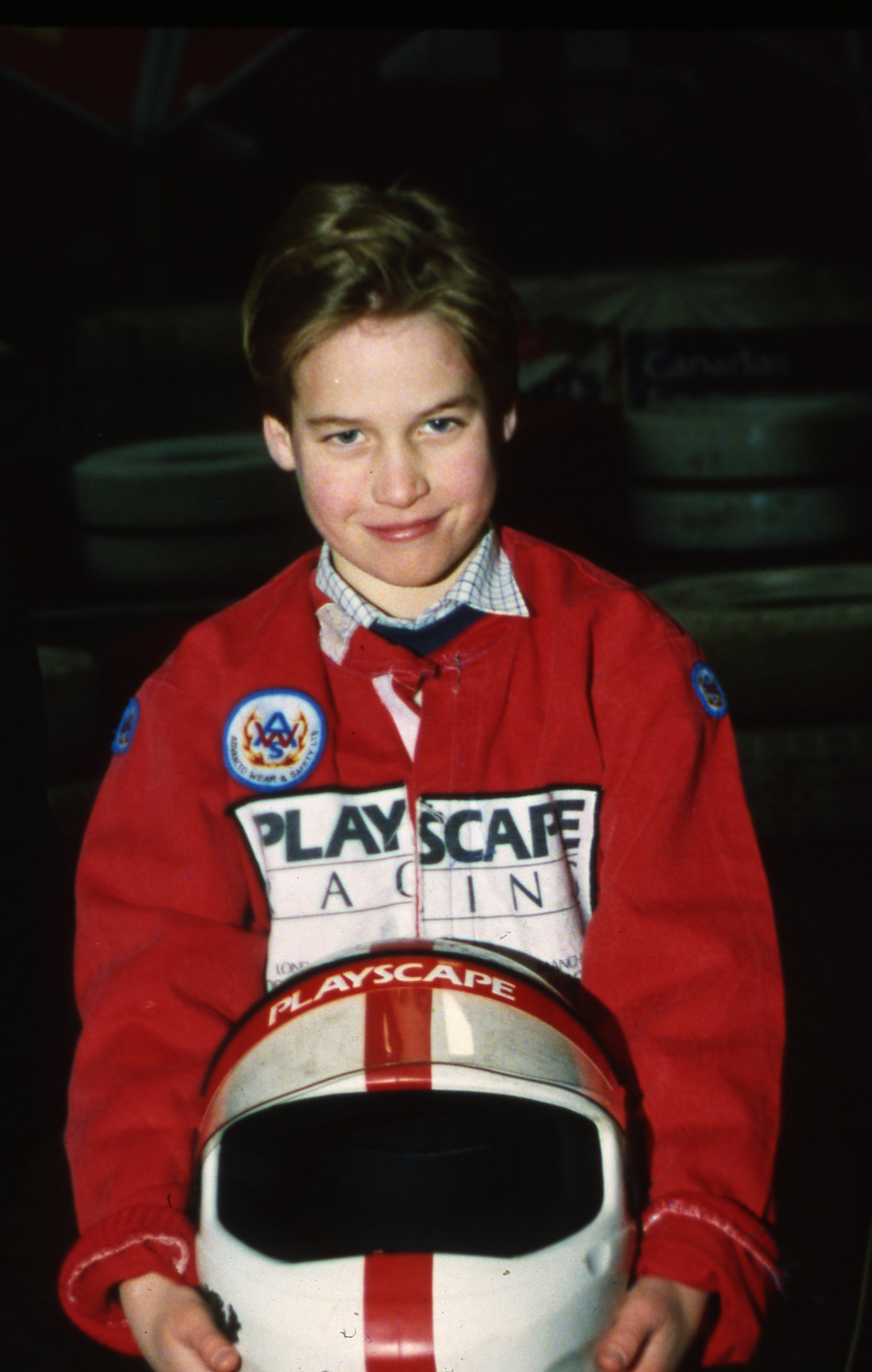 An 8-year-old Prince William asked Michael to play a song with Elton John. 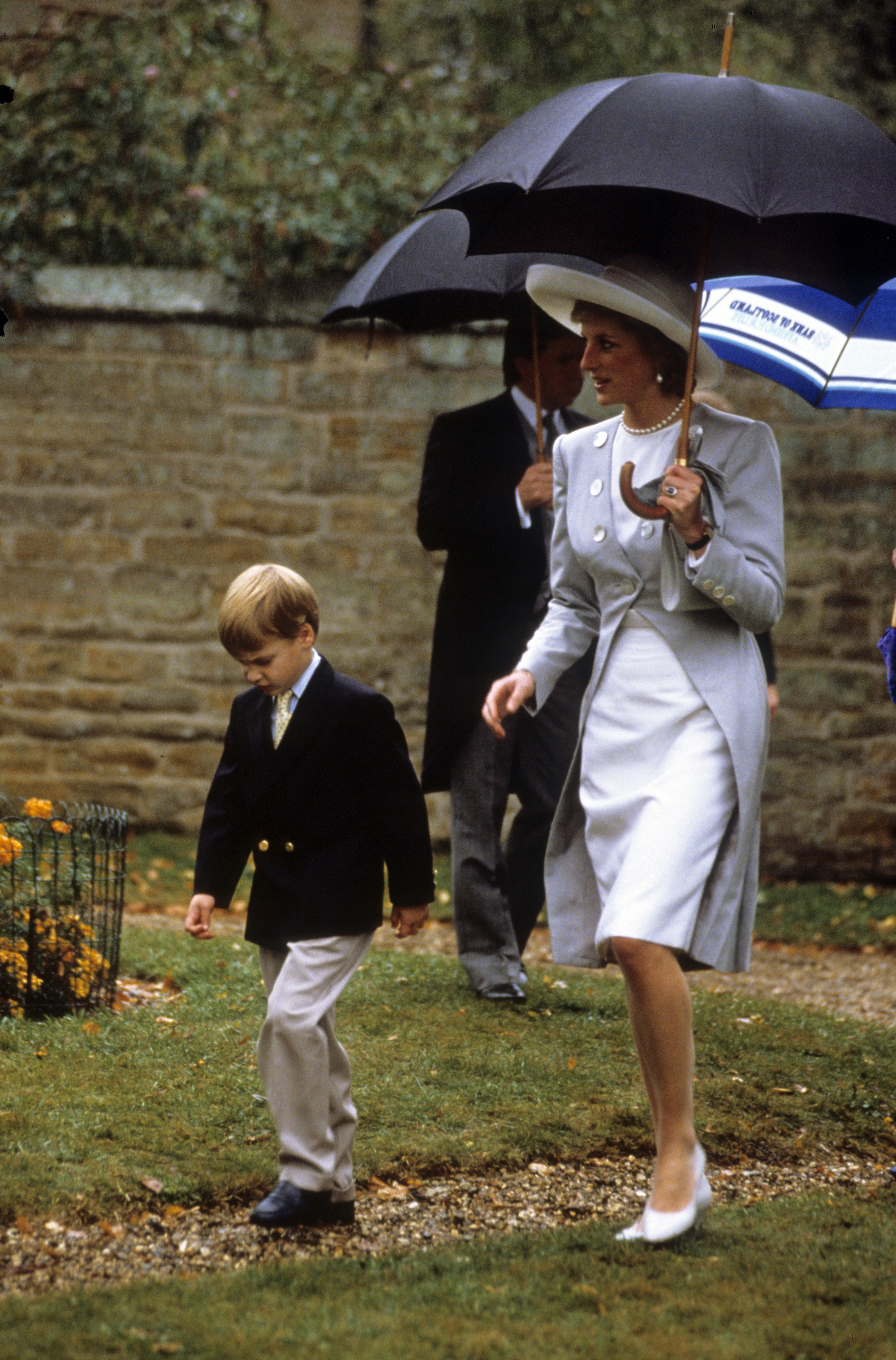 Michael had been invited to the party by William’s mother, Princess Diana.