The Boeing 737 MAX's return to commercial flight following a nearly two-year grounding has left relatives of the 346 people killed in a pair of crashes involving the once-popular jetliner reliving their nightmare ordeals.

"We grieve every single day but a lot of the emotions that we had, in the beginning, are starting to come out," said Brittney Riffel, who was seven months pregnant with baby Emma when she lost her husband, Melvin, and brother-in-law Bennett in the March 10, 2019, crash of Ethiopian Airlines Flight 302.

The 737 Max on which the two were traveling plummeted back to earth just minutes after takeoff from Addis Ababa International Airport.

"The shortness of breath, the anxiety, the debilitating state … it is almost like it just happened," Riffel explained.

Subsequent investigations into the crash, which followed that of another Max operated by Indonesia's Lion Air in October 2018, prompted regulators worldwide to ground the aircraft, which had been the best-selling model in Boeing's history.

The Federal Aviation Administration, the air-safety regulator in the U.S., initially resisted but ultimately followed suit. Intense scrutiny ensued, focusing on both new anti-stall software intended to keep the plane from ascending at too steep an angle and the FAA's work with Boeing to certify the jetliner as flightworthy in the first place.

After grueling Congressional hearings and growing concern from airline customers who spent heavily on a plane designed to compete with the overhauled A320neo from rival Airbus, Boeing CEO Dennis Muilenburg stepped down in December, ceding the top job at the embattled planemaker to David Calhoun. 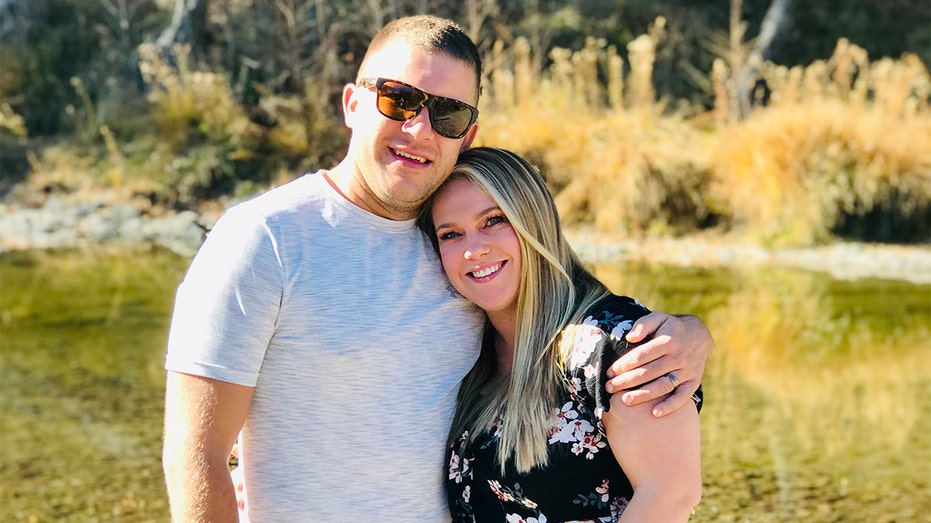 For the still-grieving family members, some of whom say they're living "diminished lives," the FAA's decision provokes deep concern. They told FOX Business it's "premature" and that they want evidence to show that the plane is safe to fly.

Riffel recalls how she kept thinking her husband might "walk through the door any minute," in the days after the crash. "I just kept on thinking, 'Maybe if I'm giving birth, he will be there.'"

Now, she feels as though she's "walking on eggshells" as she waits for U.S. airlines to fly the Max once Boeing updates critical software and computers and pilots receive training in flight simulators.

"The path that led us to this point was long and grueling, but we said from the start that we would take the time necessary to get this right," the FAA's Dickson said during Wednesday's announcement about the jetliner's status.

The agency was "never driven by a timeline but rather followed a methodical and deliberate safety process," he said, noting that it "only took 20 months to complete."

737 MAX'S RETURN BENEFITS THIS COMPANY EVEN MORE THAN BOEING

For Riffel, 20 months isn't enough. "You just pray to God that this plane actually is safe and that Boeing and the FAA are not cutting corners," she said. "The way things are going right now, it still doesn't seem like they have learned their lesson."

Michael Stumo and his wife, Nadia Milleron, who lost their 24-year-old daughter Samya on the same flight that killed Riffel's husband, shared her fears, arguing the 737 Max is "still a more dangerous aircraft than other modern planes."

The couple now find themselves reliving the pain of rushing to Ethiopia to see if they could recover their daughter's body. 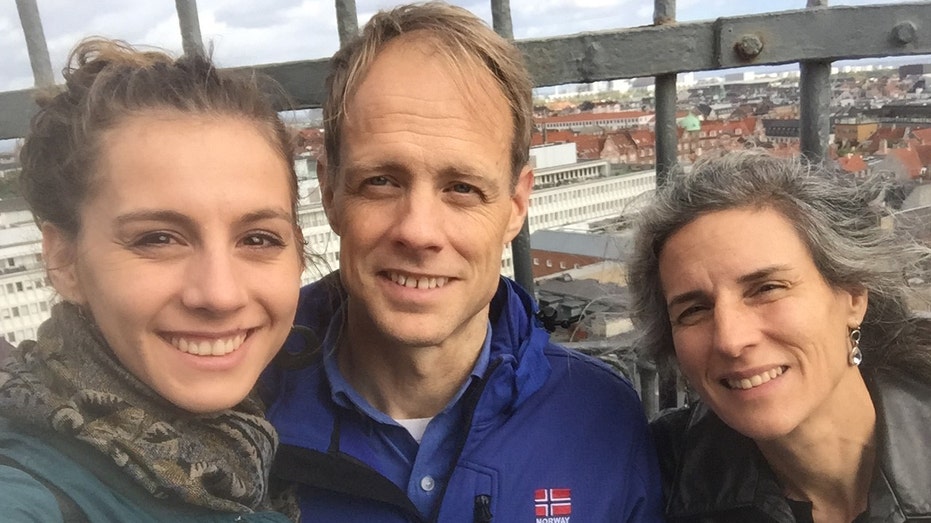 Samya Stumo was a global health professional, starting on her first job with ThinkWell. She was heading to Uganda to help set up health offices in six East African countries.

"It's an otherworldly nightmare," Stumo said as he recalled stumbling through a foreign country trying to find answers.

He recommends flyers who find themselves booked on a Max to "change their flight."

"We have repeatedly asked for the technical descriptions of the alleged fixes, the test protocols and results and the safety assessments," Stumo added. "'Just trust us' does not work anymore," he said. "I'll do anything for my daughter."

At first, Riffel says, she avoided speaking out. Although she believed it was important to tell her story, she prioritized caring for her newborn child.

"I know that he [Melvin] understands that that was a crucial time for me to be a mother," she said.

Now, she's sharing her experience while doing her best to "push forward." She and her daughter live by a simple motto, she said: "We like to live it, not survive it."

FOX Business' Audrey Conklin and the Associated Press contributed to this report.