Blac Chyna is under criminal investigation for battery after allegedly kicking a woman at a bar, TMZ reported.

Los Angeles Police Department sources told the outlet that the model, 33, is named as the suspect in a battery report filed Friday.

Authorities are looking into the alleged victim Sequoya King’s claims that Chyna, whose real name is Angela White, physically attacked her during a dispute at a bar in LA early Friday morning.

King alleged that the former “Rob & Chyna” star took her iPhone out of her hand and threw it to the ground, causing damage. (TMZ obtained photos of the shattered device in question.)

King also claimed that Chyna kicked her in the stomach, making her fall down. King said Chyna charged at her because Chyna believed King was recording her at the bar, an allegation King denied.

A rep for Chyna did not immediately respond to Page Six’s request for comment, but the former reality star appeared to deny any wrongdoing in a video taken after the alleged incident and obtained by TMZ. 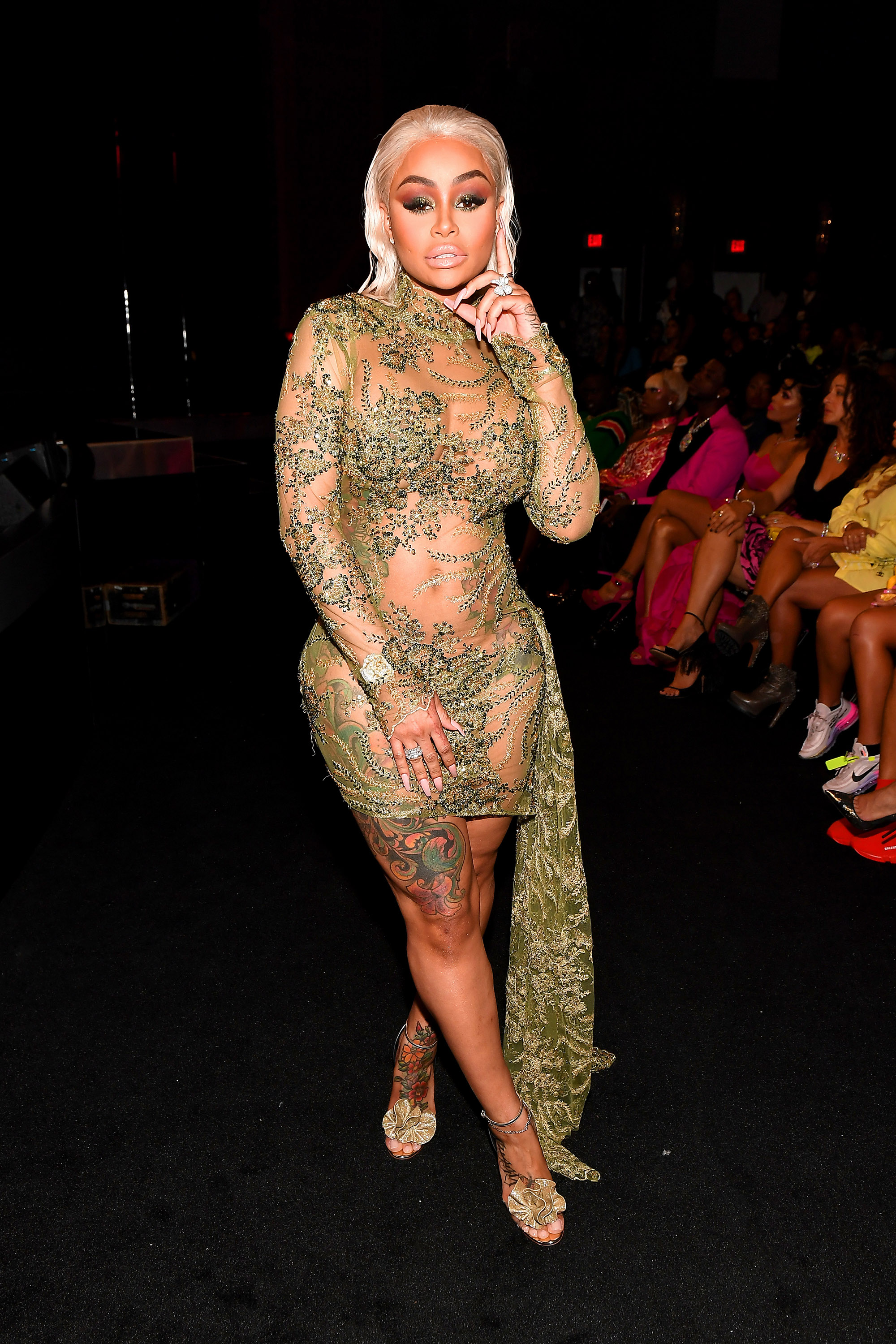 The news comes just days after Chyna lost her $100 million lawsuit against the Kardashian-Jenner family.

Despite not winning her defamation and contract interference claims against Kim Kardashian, Khloé Kardashian, Kris Jenner and Kylie Jenner, the jurors found that Chyna did not harm ex-fiancé Rob Kardashian.

The former stripper plans to appeal the verdict, according to her attorney, Lynne Ciani. 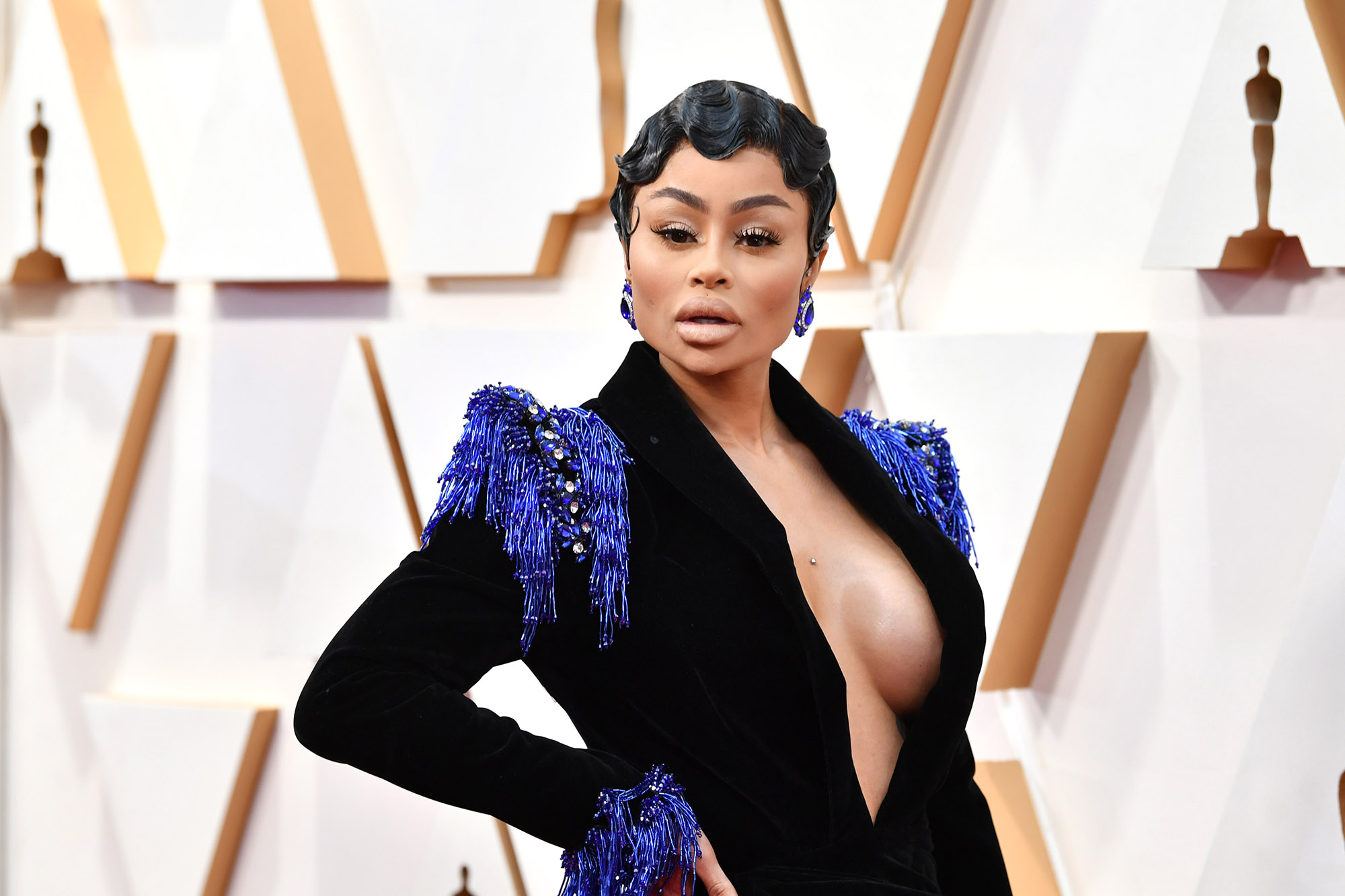 Chyna — who shares 5-year-old daughter Dream with Rob — sued the “Kardashians” stars in 2017 over allegations that they played a role in canceling a second season of E!’s “Rob & Chyna,” which the family denied.

The trial included testimonies from all parties, including Rob, 35, who alleged that Chyna had beaten and pulled a gun on him in 2016. Chyna previously said she was “just joking” around with the weapon, which she insisted was “not loaded.”