Nina Dobrev and Shaun White: A Timeline of Their Relationship

“I wasn’t going to see her for, like, three months so I was like, ‘Oh, this will be cool, I’ll start the show.’ I’ll see her without seeing her,” the Olympic gold medalist, 35, told fans via TikTok on Saturday, April 30. “I liked it. It was good.” 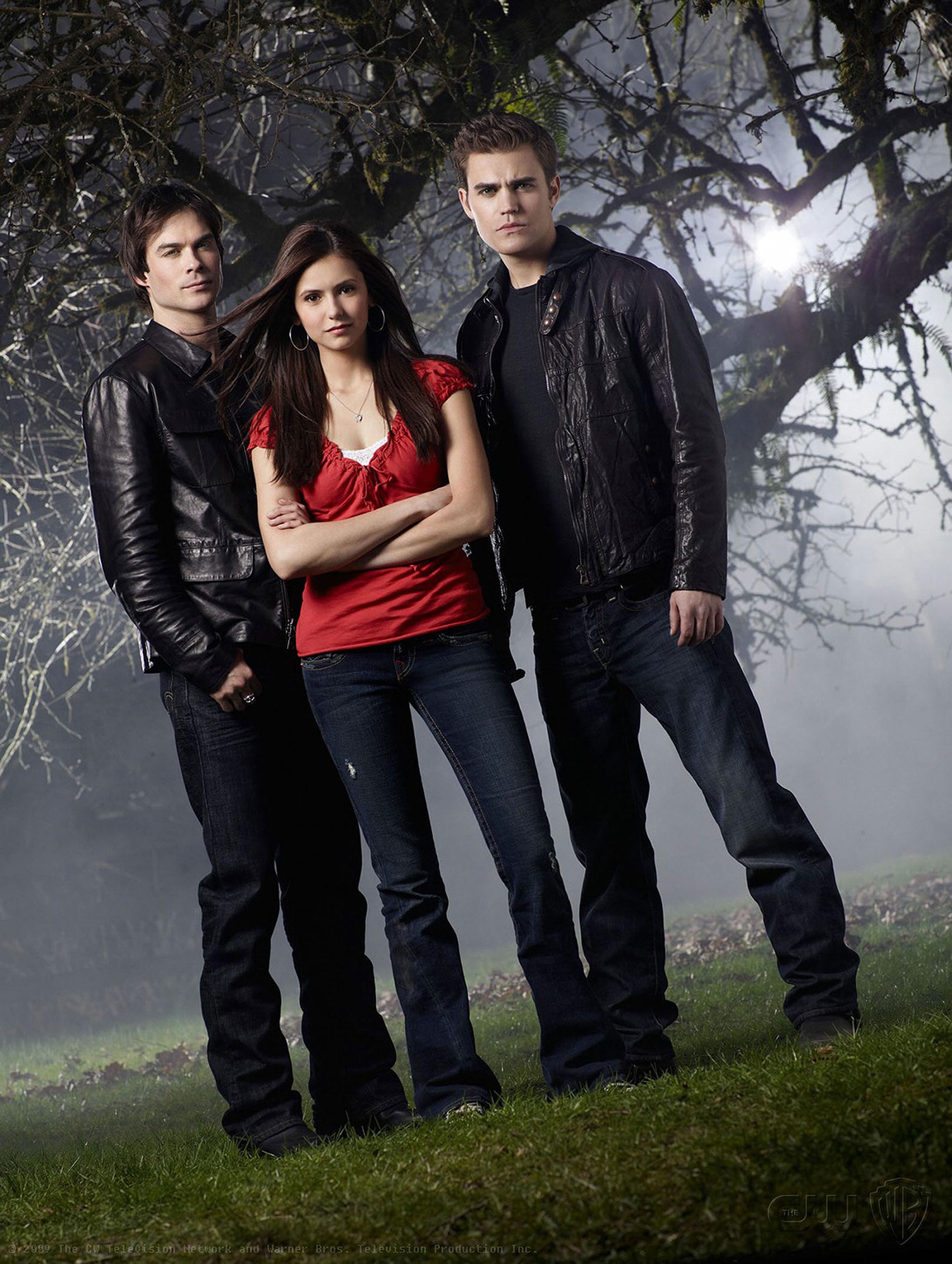 He continued: “It was cool, but it got a little dark. She was, like, the love interest of all the guys on the show and I found myself really rooting for them. I’m like, ‘Am I in the way?’ I don’t know if that was healthy or not, but I did watch the show and it was really funny.”

Shaun White and Nina Dobrev’s Sweetest Quotes About Each Other

White previously spoke about getting to know Dobrev, 33, by watching her on the CW show. “As we were getting to know each other, I was like, ‘Oh, I should check this show out,’” the Bad Things drummer told Us Weekly exclusively in June 2021. “There’s a lot of episodes. Not that I was mad about it, but I didn’t realize, like, how deep I was going to go. Because seasons now are, like, oh, 10 episodes. These are, like, 23 episodes a season. And I was in it!”

The couple were first linked in February 2020 when fans noticed that they had shared similar photos from a trip to South Africa. Two months later, Us broke the news that White and Dobrev were, indeed, a couple. “They’re enjoying their time together and getting to know each other better. Nina really likes Shaun, and they both laugh a lot together,” a source said in April 2020.

In addition to binge-watching The Vampire Diaries, White and Dobrev have focused on ways to make their romance a priority despite all of the travel involved with their respective careers. “We have a nice little system of how to stay in touch,” he told Us exclusively about how long-distance dating in October 2021. “Plane tickets are pretty much booked for any opportunity that we can go see one another. So, I know during the holiday break, we’re going to meet up, and we’re going to meet up again probably around Christmas time. Anything that happens in between, then I’ll jet over and see her. You just make it work.”

He continued: “I think that’s the goal of it all and the key to it all is just making the time. [Nina’s] super organized and on top of it, so I give it to her. She always finds a way to make it happen.”

Cutest Celebrity Couples to Hit Coachella Through the Years

Dobrev, for her part, gushed about the snowboarder and his career in February, after his final time competing at the Olympic Games. “I am in awe of you. Today we are celebrating you. Your hard work. Your passion. Your determination. Your talent. Your class. Your fearlessness. Your courage. Your soul. Your heart. YOUR LEGACY,” she wrote via Instagram at the time. “I couldn’t be more proud. Of everything you have accomplished over the last 20+ years as a competitor and the man you have become. You are one of a kind. You are a true hero and you inspire me daily.”