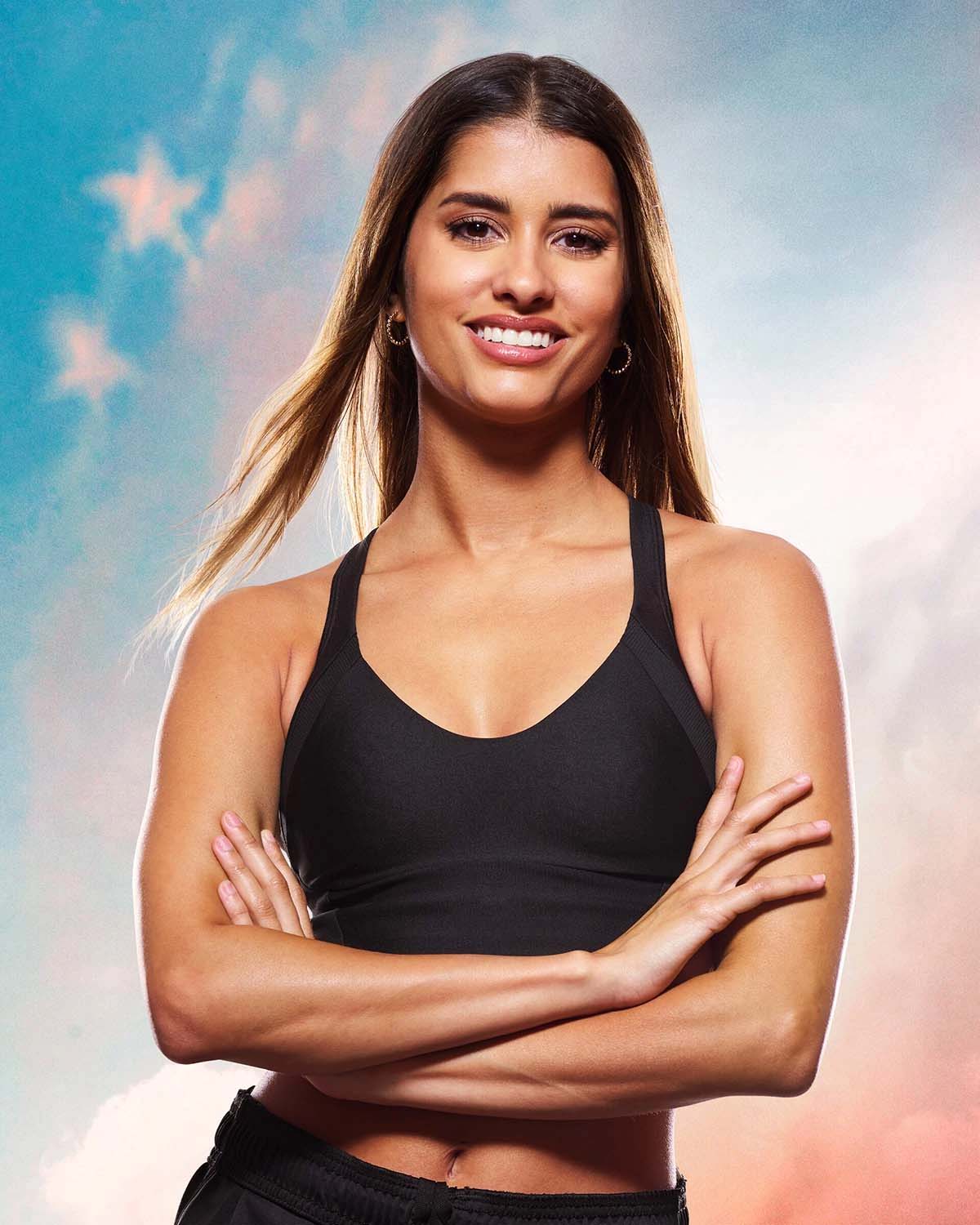 Standing up for herself. Big Brother alum Alyssa Lopez clapped back after getting shamed for returning to waitressing following her stint on the reality show.

‘Big Brother’ Winners: Where Are They Now? Dan, Derrick, Dr. Will and More

After a Twitter user shared a gif of someone trying not to laugh with the caption, “A certain person from #BB23 is back working at Hooters,” Lopez, 26, responded.

“I’m confused why you think I should be embarrassed by this? To be able to pay my rent from two shifts at Hooters is amazing,” the Florida native, who competed on season 23 of Big Brother in 2021, wrote. “So many reality TV stars have actual jobs. We are normal human beings. I’m just real enough to show it. Come in my next shift, I’II buy you a shot.”

Donny Thompson, who was a fan-favorite on season 16 in 2014, supported his fellow CBS personality in the comments.

“I hope no one tells that lady that the old guy from BB16 had to unclog a toilet today at work. #MaintenanceMan,” he wrote.

During Lopez’s time in the Big Brother house, she sparked a showmance with Christian Birkenberger. Although they briefly gave their relationship a shot outside the house following the September 2021 season finale, they ultimately split, deciding they were better off as friends.

‘Big Brother’ Showmances Through the Years: Where Are They Now?

“We realized leaving the show that I have a career and he has to focus on his career, and we have barely any time to hang out with friends. So, having a relationship just isn’t something that we’re able to do,” Lopez exclusively told Us Weekly in November 2021.

The reality TV veteran has since moved on with her new beau, Lukas Juodkūnaitis. “Parents’ night out,” she captioned a November mirror selfie of the pair.

Although the Key Influencer Agency founder and Birkenberger, 24, are no longer romantically involved, they’ve stayed good friends. When the latter released his first single, “For You,” under the moniker Crish in November, Lopez designed the cover art. Birkenberger told Us that the track was inspired by his split from his fellow reality TV veteran.

‘Big Brother’ Controversies Through the Years

“Alyssa is extremely supportive of me and my career. She was one of the first to know about this song and was hoping it wasn’t going to be a ‘diss track.’ Once she heard the lyrics, she fully understood why I was writing it and how it was helping me cope with our situation,” he said.

The Connecticut native — who has also found new love with girlfriend Melinda Melrose — continued: “We are still great friends and continue to speak every week. Just as she supports my career, I too support hers as well as the new relationship that she seems so happy in. We have made it clear that we both want what is best for each other.”