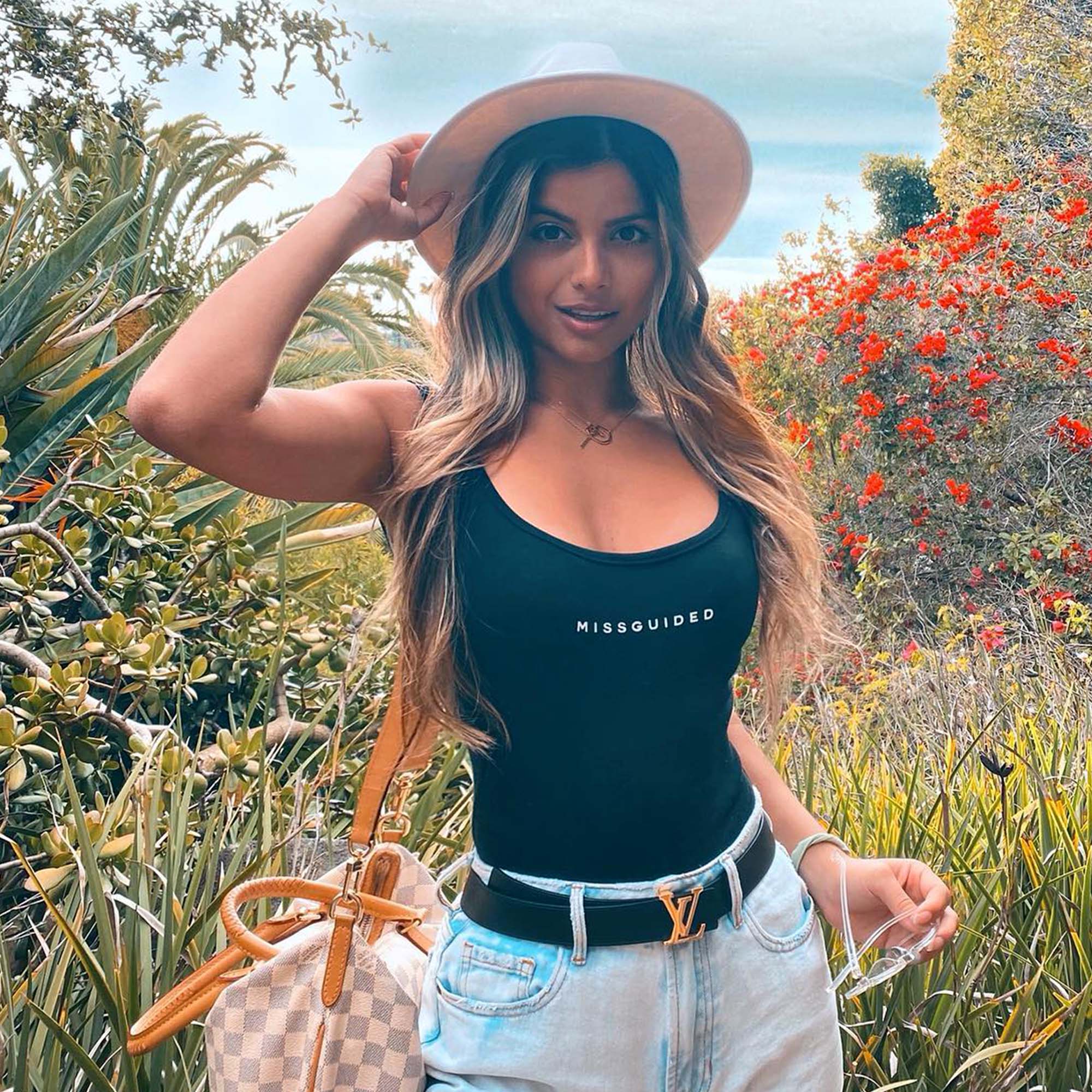 Addressing her departure. Paloma Aguilar didn’t hold back about her decision to leave the Big Brother house early.

“No 750,000 dollars was worth the cost of my mental health,” Aguilar, 22, exclusively told Us Weekly in a statement about her exit on Friday, July 22, noting it had nothing to do with fellow houseguest Taylor Hale. “It’s crazy how people jump to conclusions with the whole racist bit — Taylor and I are actually good friends so please keep hyping her up! She’s a QUEEN.”

According to Paloma, she and Taylor, 27, developed a friendship before the home remodeler’s departure.

“Her and I became actually very close towards the end — the thing is they cut the beginning clips and ran with it,” she claimed. “I told her I didn’t want to hear it in the last episode because I was exhausted and I knew our girl well enough that it didn’t even matter because she’s just trying to play [the] game either way.”

The California native noted that not everything between the duo made it on screen, saying, “Remember that reality tv isn’t always real. I’m always rooting for boss babes, never going to try and tear a strong woman down and I was extremely straight up with her the first days when we didn’t mesh.”

Paloma added: “She didn’t try to ally with any of the girls and unfortunately our convo about that wasn’t aired. … Only love for this girl. I can’t wait for her to come out so we can talk about it as two strong women.”

The former contestant shocked viewers when she seemingly made the choice to step away from the game due to personal issues. During the first live eviction episode on July 14, host Julie Chen confirmed Paloma’s departure amid speculation.

Ahead of her exit, fans questioned Paloma’s future on the CBS competition series after she was missing from the live feeds before they went down.

‘Big Brother’ Controversies Through the Years

Paloma’s time on Big Brother made headlines ahead of her departure after viewers accused her of treating Taylor badly on screen. In an episode, Paloma was heard referring to Taylor as a “lying bitch.”

“Bro, I’ve tried to be compassionate toward her. She’s such a bitch to me. She has not talked game to any of the girls,” Paloma told several of her costars, noting that she made attempts to bond with Taylor in the past. “Her personality just rubs people the wrong way and she lacks, most of all, self-awareness.”

She continued: “She can be a snake in the garden. She will stab you from the back and make you a turkey club sandwich, OK? I see it. I’m a girls’ girl and I love strong women. We play a similar game but I’m playing it better.”

Members from Big Brother 23’s Cookout alliance were quick to point out the microaggressions directed at Taylor by her houseguests. “The treatment of Taylor in #BB24 is a prime example of why The Cookout was formed,” season 23 winner Xavier Prather tweeted in July. “Members of the black community (especially black women) and other people of color stand no chance in the Big Brother House due to perpetuation of micro-aggressions and unconscious biases which plague our society.”

The reality TV star added: “I acknowledge my shortcomings during my time on Big Brother and can’t help but feel partially responsible for some of the reprehensible behavior I see being exhibited by current houseguests who consider me one of their ‘favorites.’ For that, I’d like to apologize for being an accessory to any ongoing issues.”

Julie, 52, for her part, claimed that there was more to the story than made the live feeds.

“I will say that microaggressions are real and they happen every day,” she exclusively told Us that same month. “When they happen, typically the person who is the offender, a lot of times that is not their intention. I will say the Big Brother house is no different. … I think at the end of the day, we are all flawed, and we all need to practice forgiveness and compassion and mercy and grace. And I do feel that when people come out of the house and they see and hear what they did in the house, if they can learn something from it and be humbled by it, then let’s lift each other.”

The CBS personality noted that she was not aware of every interaction in the house, adding, “I am not obsessed with the live feeds, so I haven’t seen every single thing that people are talking about. I can say that if you were to talk to Taylor, I’m not so sure she would feel what everyone is saying, because a lot of things have happened behind her back, which is classic Big Brother.”

CBS did not immediately response to Us Weekly‘s request for comment.

Big Brother 24 airs Wednesdays and Sundays at 8 p.m. and Thursdays live at 9 p.m.

With reporting by Diana Cooper