“It’s not weird,” the Bachelor alum, 26, wrote via Instagram Stories on Sunday, August 8, of the model, 42. “I think it’s awesome she’s comfortable enough to share [her] journey in our disgustingly judgmental society that has totally backwards views of when it’s appropriate to wean.” 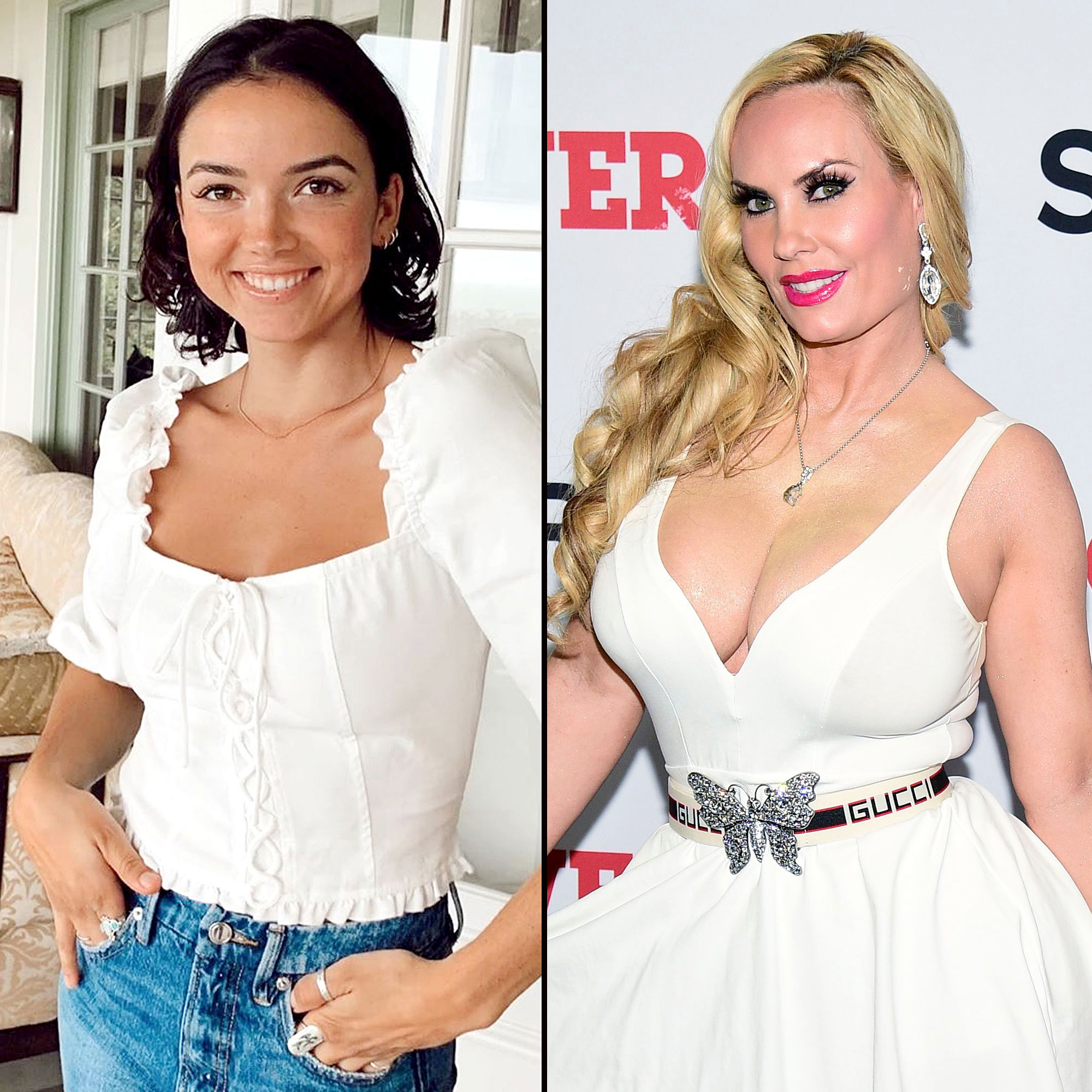 “I was so done!” the “Chatty Broads” podcast cohost told her Instagram followers on Sunday. “I had been getting irritated with her nursing for months when I finally decided to wean. But I look back on our journey with a lot of pride and happiness. … You gotta do what’s best for YOU! If I had let Ruth choose, she probably would’ve kept going for years, but it was wearing me down physically and emotionally.” 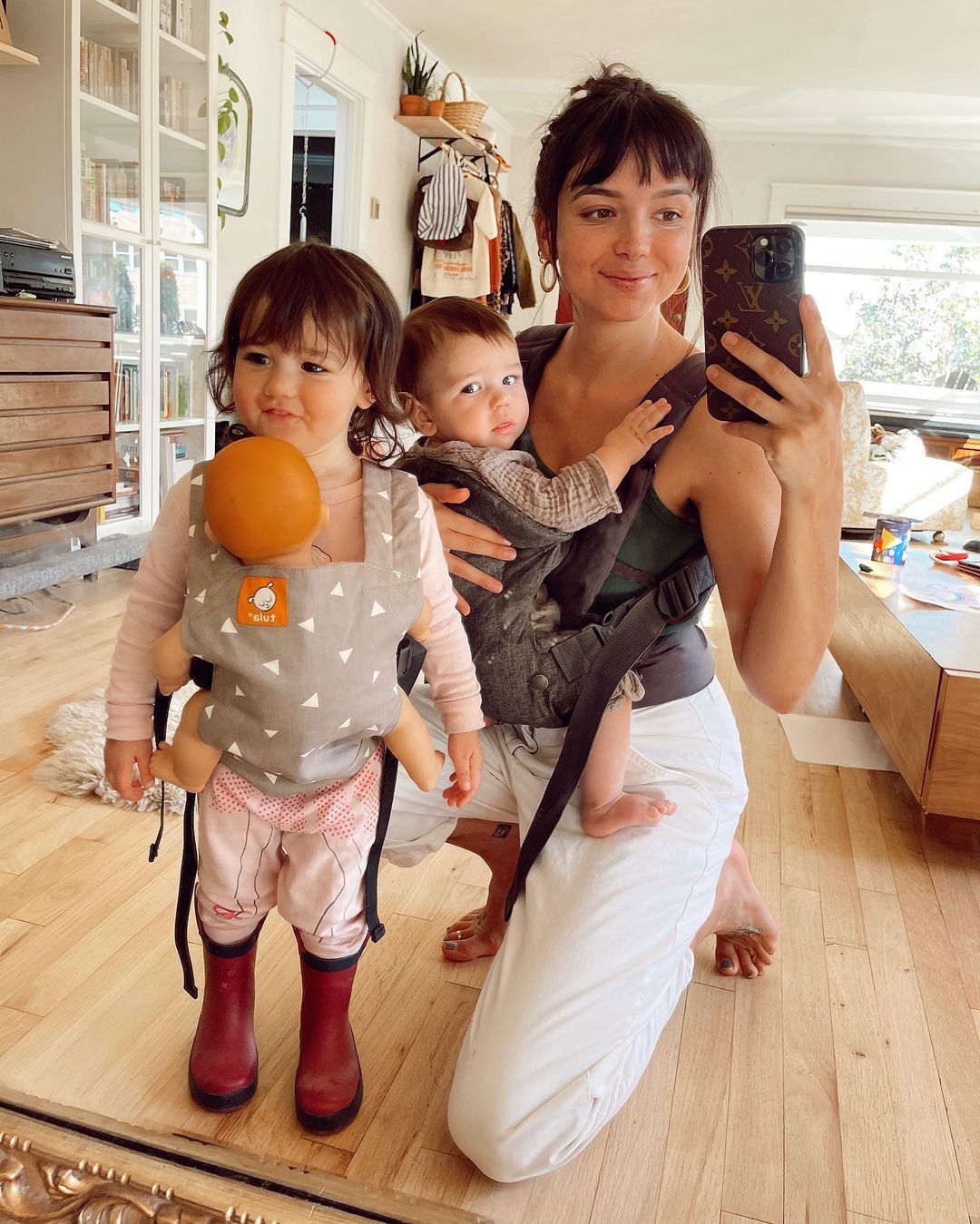 The former ABC personality explained that she was “very firm and consistent” with the toddler, and “it [was] all over in a few shorts days.” Martinez concluded, “You deserve to listen to what your mind and body needs.”

As for Austin, the Ice Loves Coco alum told Us in July that Chanel “still likes [her] boobs.”

The Los Angeles native said, “It’s a big bonding moment for a mother and your child. Why take that away from her? … If she doesn’t want it, all right, that’s where you stop it. But I’m not just going to say no.”

The former E! personality’s husband, Ice-T, defended her decision via Twitter on Wednesday, August 4, writing, “News Flash! We feed Chanel FOOD. She just likes to suck mom’s boob every now and then. Me Too!!! News Flash! I’m still breast-feeding! Every chance I can.” 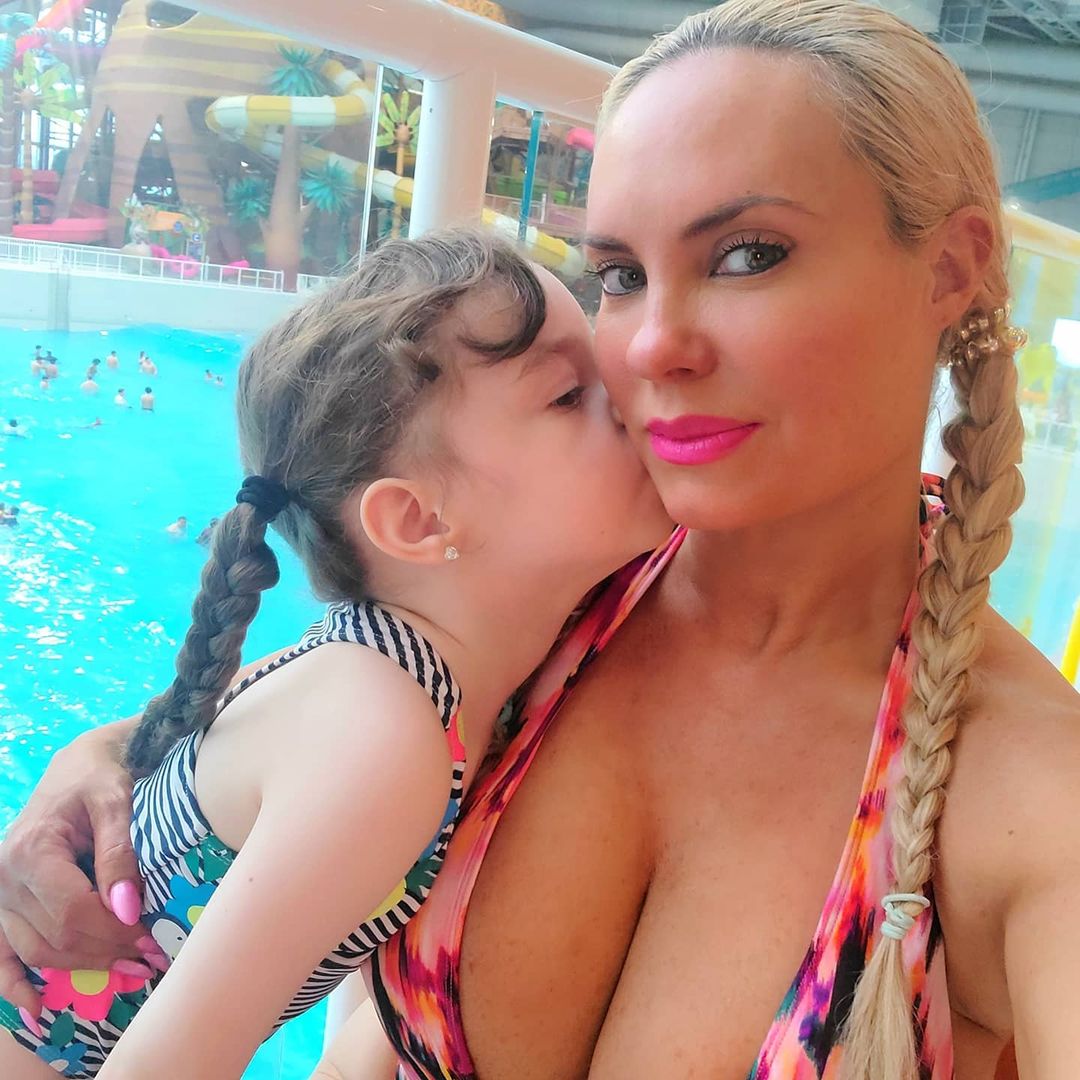 When a troll called the nursing “sexual and gross,” the rapper, 63, replied, “Why the F are you worried about MY Child??? That’s what’s weird. Now go back in the basement.” He subsequently called another hater “jealous” of Chanel. “You’ve never sucked a pretty titty,” the actor wrote.

Famous Fathers Who Had Kids Late in Life

In March 2020, Austin wrote via Instagram that “Europeans wean around 7.” The Hip-Hop Wives alum added, “I say when she is ready, she will let me know.”