The last time HBO’s “Barry” aired on TV, the final season of “Game of Thrones” was unfolding, Donald Trump was president of the U.S. and nobody on Earth had ever heard of “COVID-19.” It was a much simpler time!

With Cousineau aware of the truth about Barry, the Season 3 trailer teased a tense confrontation between the teacher and student, plus Cousineau seemingly goes to the police about what he knows. Barry has been able to solve all of his problems with guns so far, but how will he make it out of this one?

Here are the major developments from Season 2 that you need to remember before Season 3 returns on Sunday night. 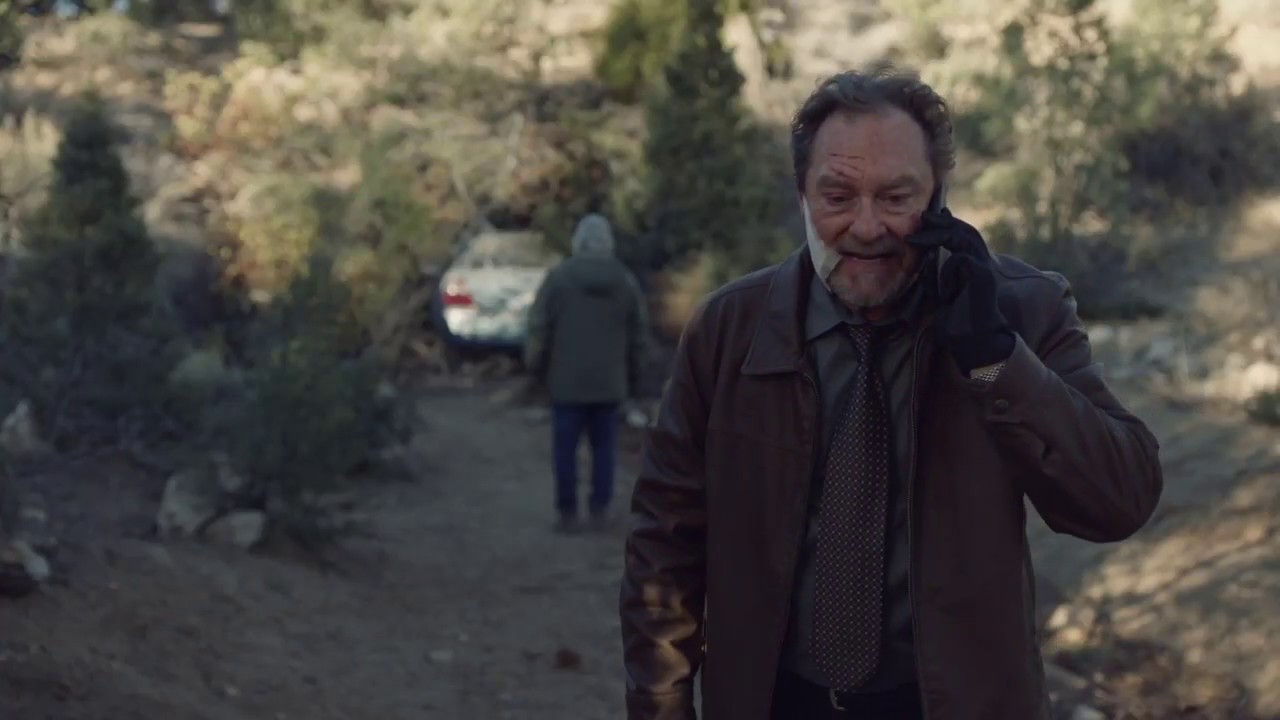 In the penultimate episode of Season 2, Fuches pretends to be a police investigator and leads Cousineau to Moss’ car in the woods, where Barry killed her. After popping open the trunk and revealing her dead body, instead of shooting Cousineau, Fuches whispers something in his ear. Fuches then calls the police and confesses to Moss’ murder, all while pretending to be Cousineau. However, Cousineau’s time in prison doesn’t last long. Barry planted NoHo Hank’s (Anthony Carrigan) Chechen pin as evidence in Moss’ car, so the police release Cousineau. In the final moments of Season 2, it’s finally revealed what Fuches whispered to Cousineau in front of Moss’ body: “Barry Berkman did this.” 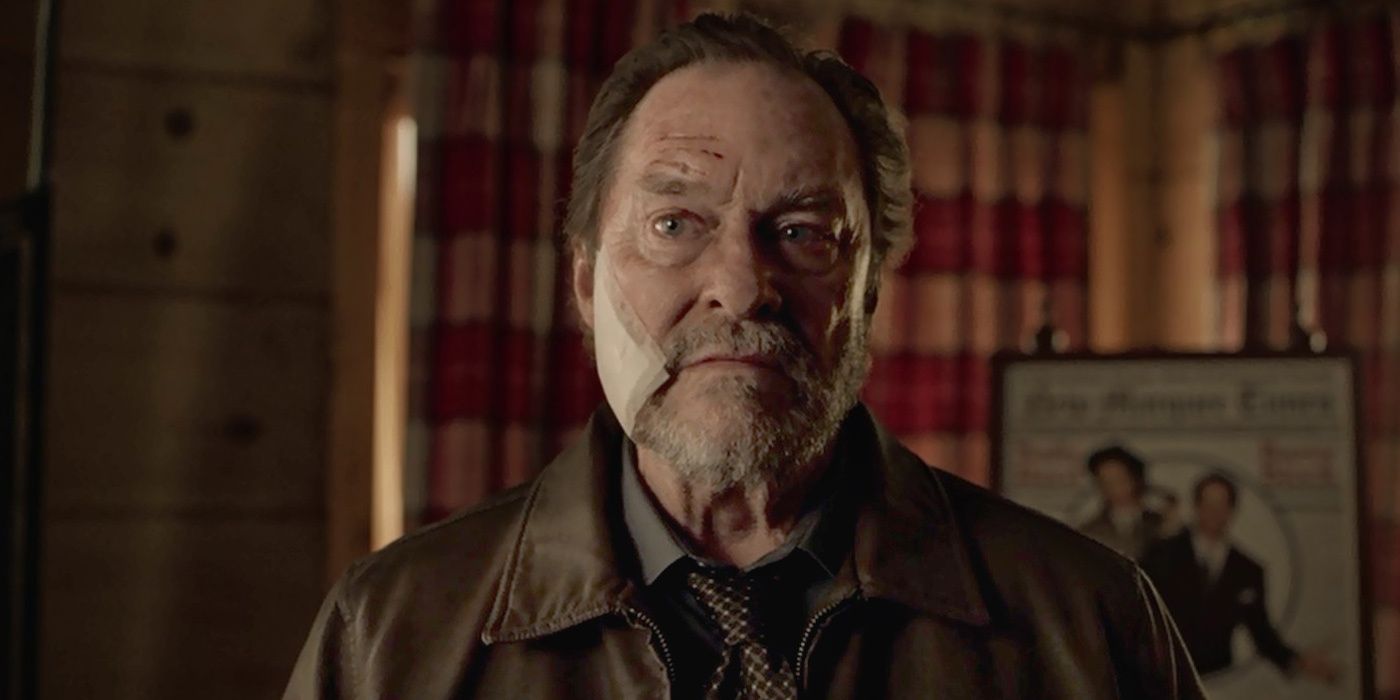 Barry Is Hunting Down Fuches

Fuches framed Cousineau for Moss’ murder to get back at Barry for abandoning their partnership as hit men, and Barry is furious. When NoHo Hank sends Barry a text mentioning that Fuches came to the monastery and helped him make amends with the Bolivian and Burmese gangs, Barry gets there as fast as he can, ready to kill Fuches. In a rampage, he shoots almost everyone in the building. But by the end of it, Fuches has somehow managed to escape, leaving Barry alone in a sea of dead bodies. 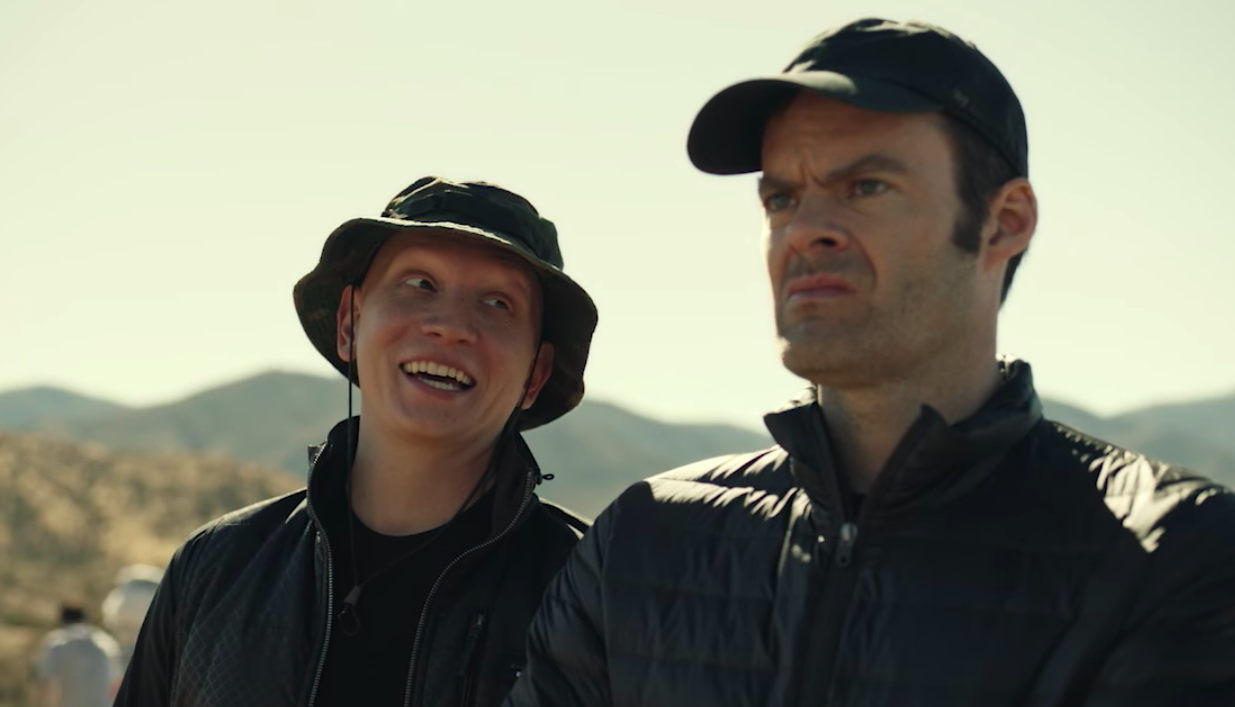 NoHo Hank is the friendliest of all the L.A. gangsters. Barry killed Chechen gang leader Goran Pazar (Glenn Fleshler) at the end of Season 1, leading Hank to join forces with Bolivian gang leader Cristobal Sifuentes (Michael Irby). The two gangs live together happily until Cristobal decides to invite a Burmese gang led by Esther (Patricia Fa’asua) into the mix. Hank is jealous and mistrusting of Esther, but doesn’t want to upset Cristobal by bringing it up, so he enlists Barry to kill her. But Barry panics while carrying out the hit, and winds up running away, instead offering to train Hank’s men to become better shooters so they can take out the Burmese gang themselves. Ultimately, one of the Chechens rats on Hank’s plan, and Cristobal and Esther decide to kill all of the Chechens. But the Chechens escape, Fuches counsels Hank and Cristobal to hug it out, and Barry takes Esther out in the end … happily ever after? 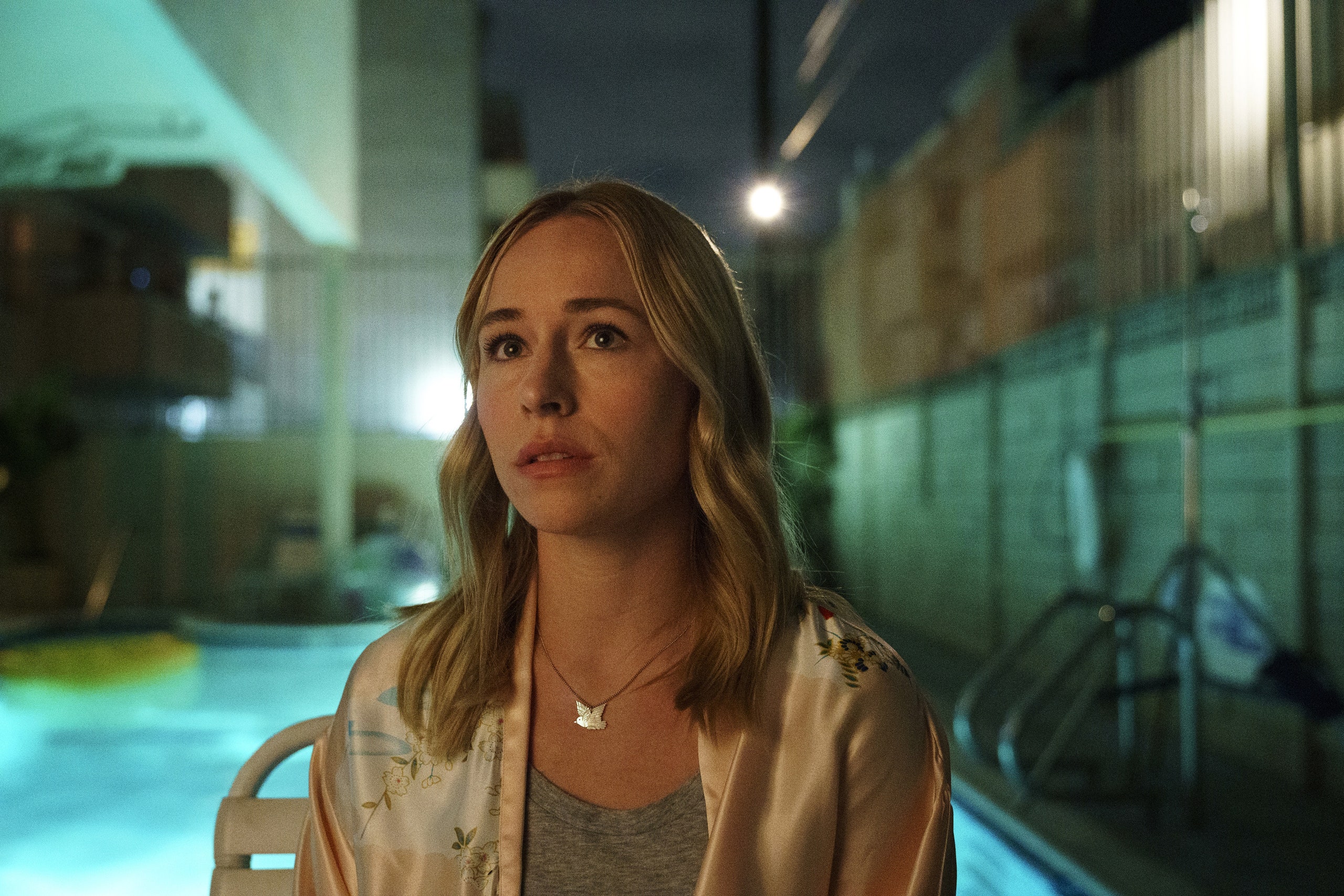 Happy in her relationship with Barry and consistently booking paid acting gigs thanks to her new agents, Sally started Season 2 on top of the world. But when Cousineau tasks the class with creating performances out of their most painful memories, Sally is forced to revisit her relationship with Sam (Joe Massingill), who was her husband and abuser before she moved from Missouri to California.

In the scene Sally writes, Barry plays Sam, and she yells in his face and leaves him after he chokes her. But a Skype call with an old friend makes her realize that she’s misremembered the events of that last night. In truth, Sam apologized for hurting her, and she held him and blamed herself for his abuse, before later disappearing without a word. She eventually confesses this to Barry and rewrites the scene more accurately.

Sam hears that Sally is telling her story, and travels to Los Angeles to confront her. She refuses to cancel her performance, but the incident shakes her. By the time the showcase rolls around, Sally’s agent Lindsay (Jessy Hodges) has booked a huge venue with a high-profile audience. Sally gets anxious about telling so many people that she stayed with her abuser for so long. Onstage, she panics, and goes back to the original version of the script, throwing a table and screaming at Barry. She feels terrible about lying, but is swarmed by the audience, who all praise her for her strength.

One of the standout episodes of Season 2, which won two Creative Arts Emmys, was “Ronny/Lily,” in which Barry botches an assassination attempt and must battle a Taekwondo master and his equally formidable daughter. Midway through the season, Moss’ old partner, John Loach (John Pirruccello), discovers the truth about Barry killing Moss. Instead of arresting Barry, Loach blackmails him into killing his ex-wife’s new boyfriend, a man named Ronny who turns out to be adept in Taekwondo.

What ensues is a hilariously brutal battle in between Ronny, Barry and Ronny’s daughter, Lily, who appears to be near-superhuman as she swiftly scurries up a tree and bites through Fuches’ cheek after stowing away in his and Barry’s getaway car. The episode ends with Barry and Fuches hiding out in a drugstore, when Ronny, who they left for dead, reappears and goes berserk, killing Loach before being taken out by a swarm of cops.