Dad-of-three Jonathan Garratty, 26, of Blackburn, managed to have £10.77 worth of food delivered to his door for just 77p by using a promo code – here's how you can do the same. 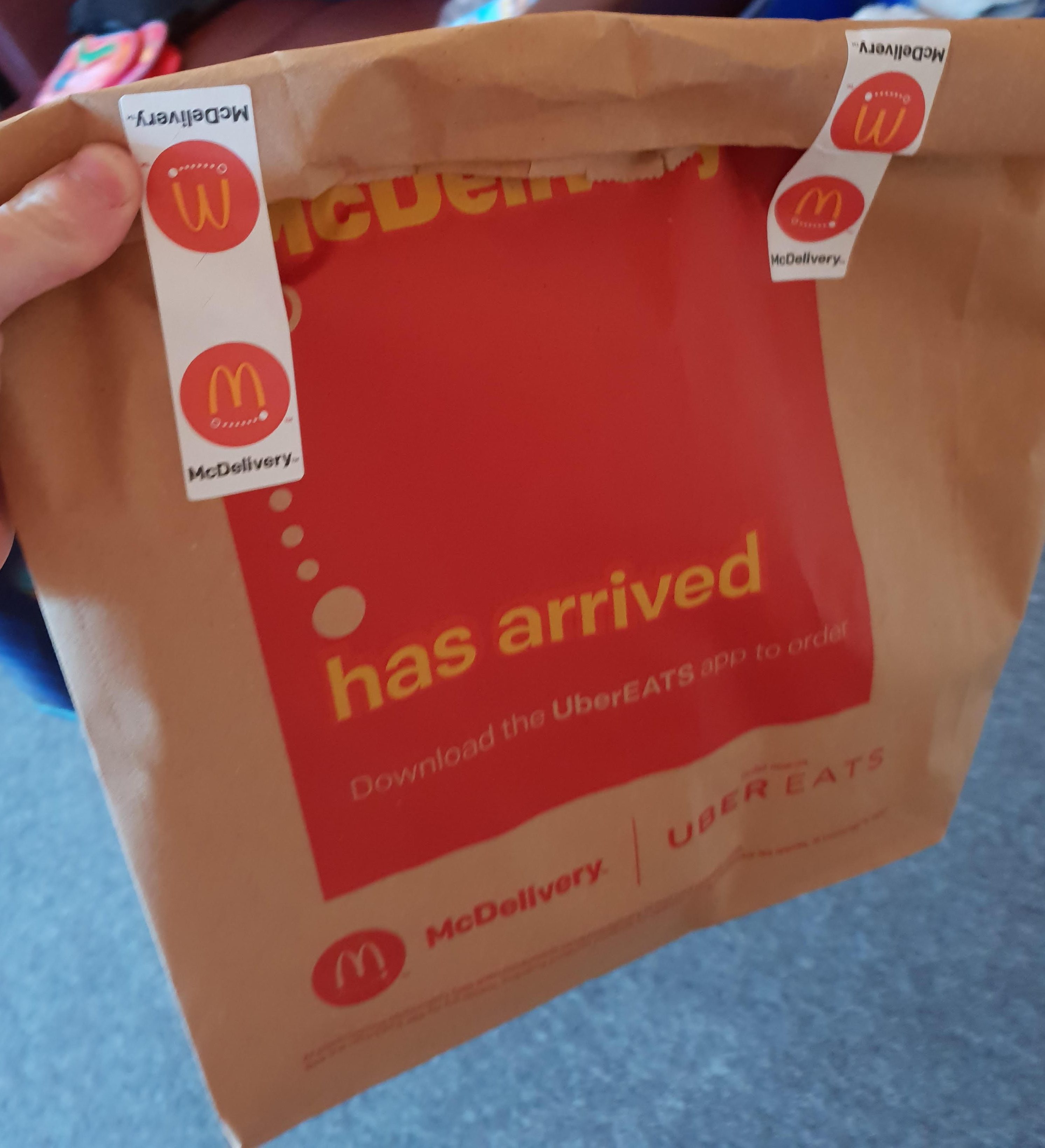 Uber Eats has teamed up with Mastercard to offer £10 off your first food order on the app.

That means you will need to have a Mastercard debit or credit card, such as Monzo, to take advantage of the deal.

All you need to do is enter the promo code "10OFFMASTERCARD" or "GET MASTERCARD" at the bottom of the checkout screen after you've chosen your food.

There's just one snag: you have to be a new Uber Eats customer. But some fans say they got around this problem by deleting their account and re-downloading the app. 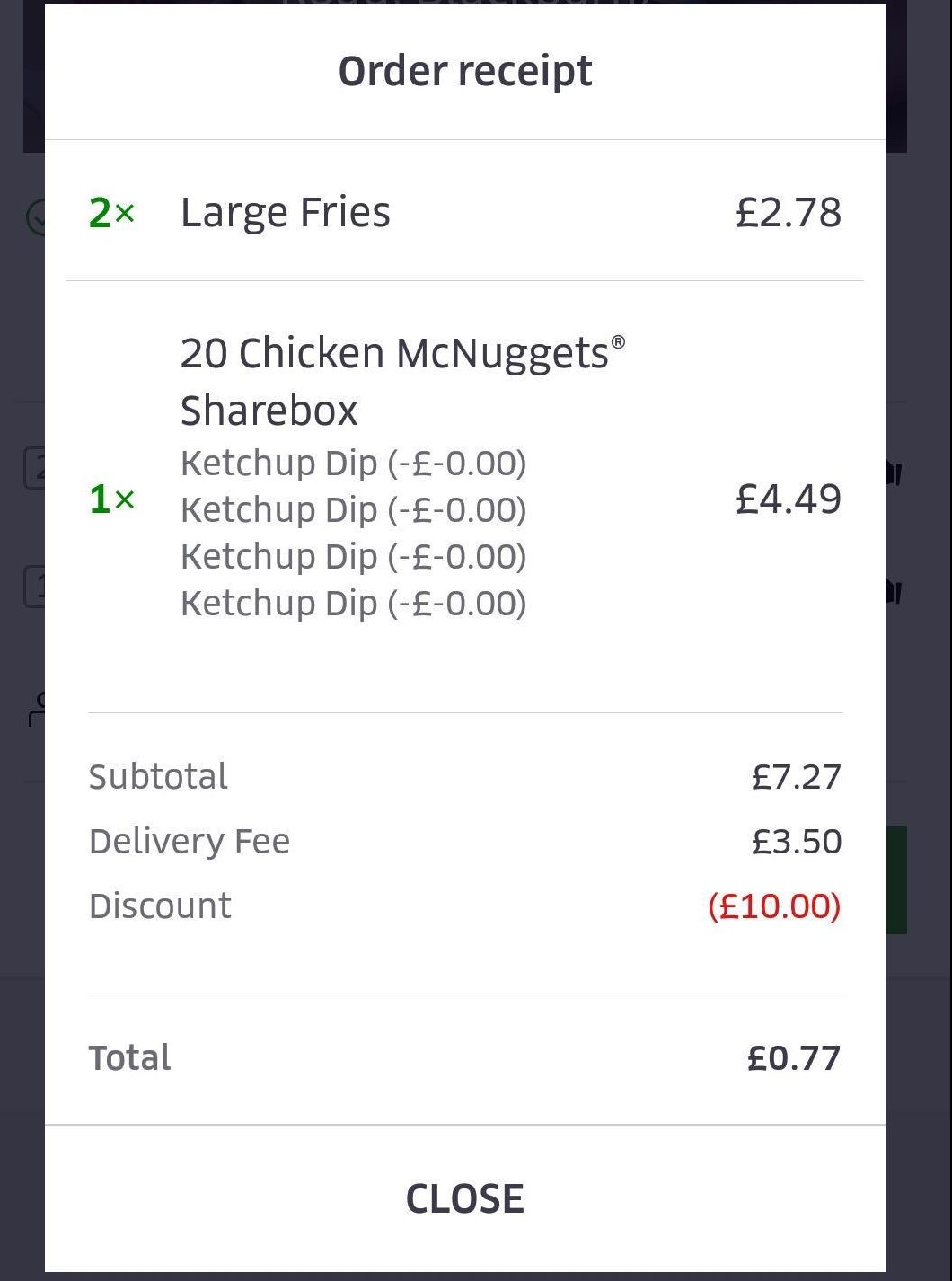 The codes work with any restaurant, not just McDonald's, but full-time student Jonathan decided to spend his free £10 at the fast food chain, which is exclusively on Uber Eats.

The free £10 also covered the £3.50 delivery charge that comes with a McDonald's order, leaving Jonathan with just 77p to pay.

Jonathan, who shared his hack on the "10 ways to have more money" Facebook page, told The Sun: "It helped me financially, as being a student can be hard at times, especially at Christmas." 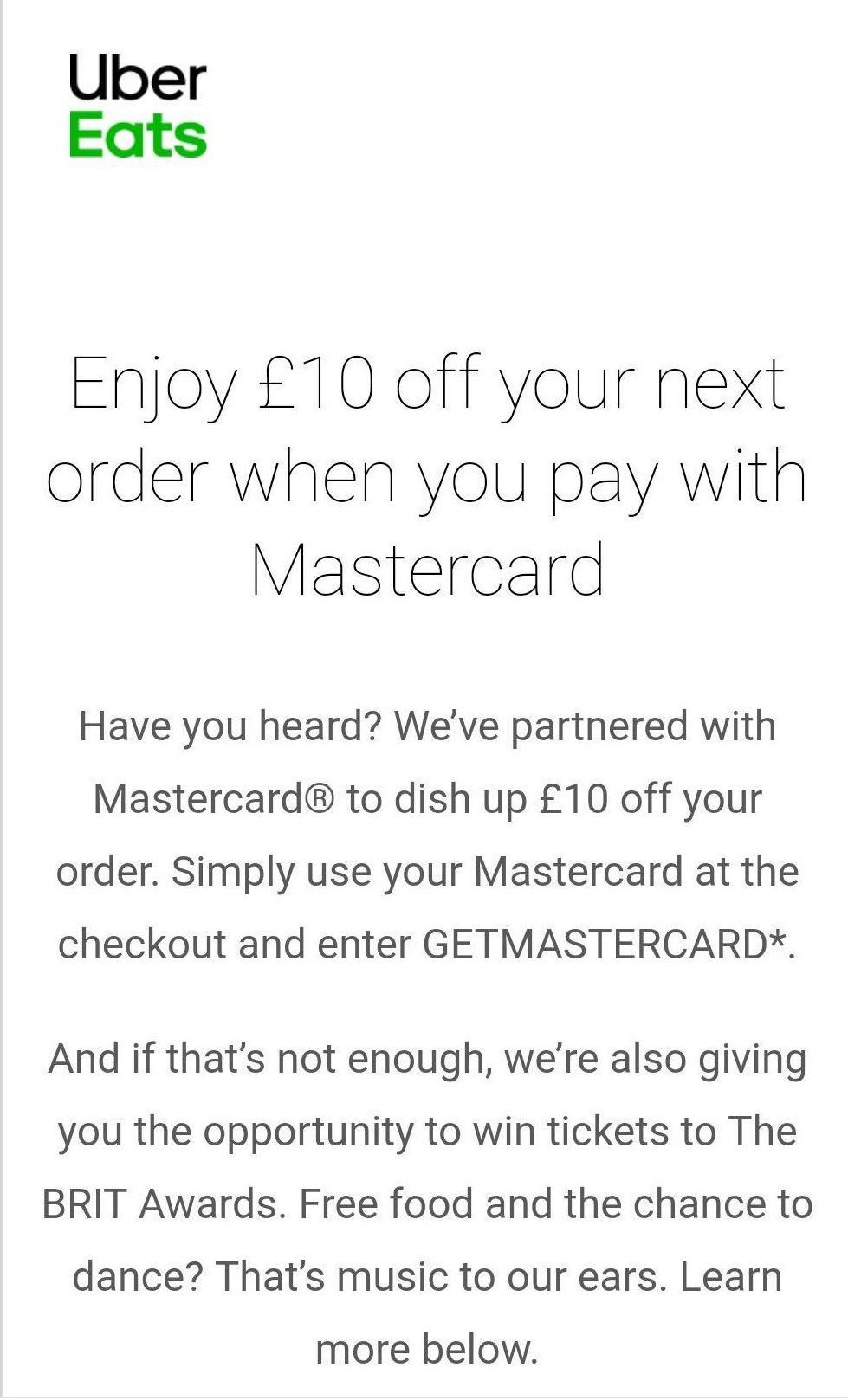 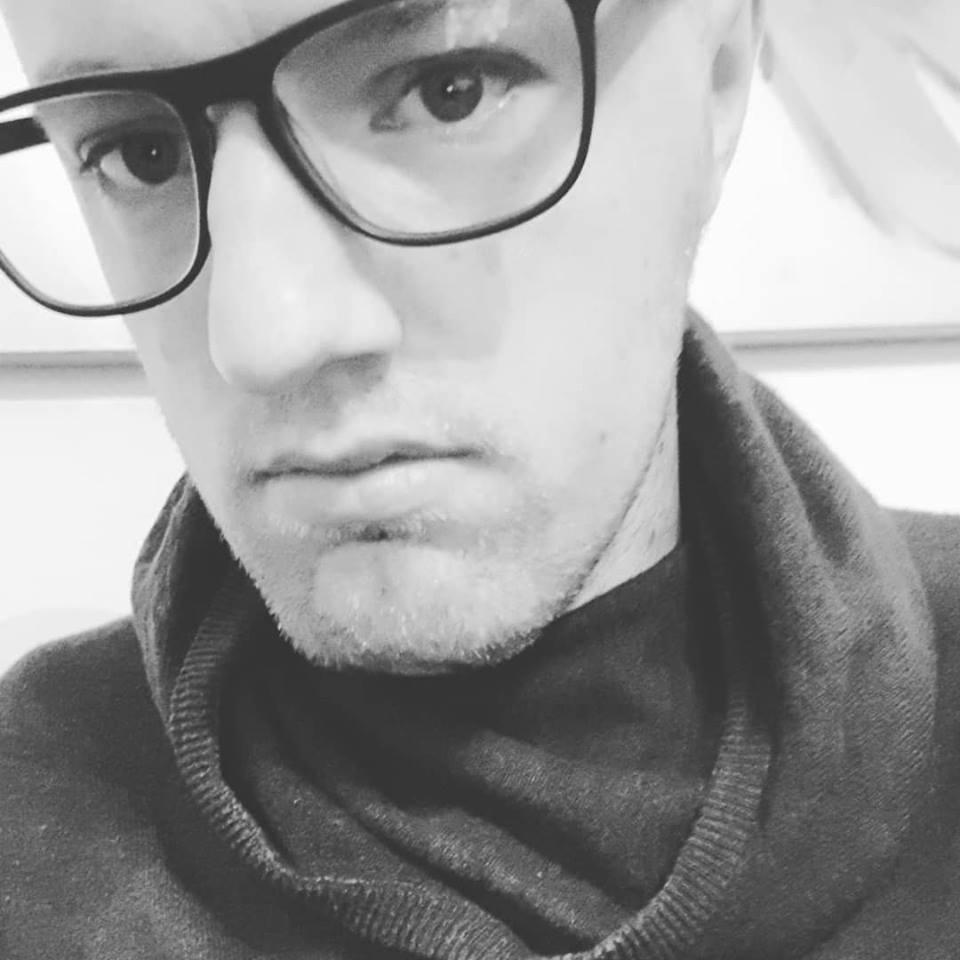 The promo codes can only be used on your first Uber Eats order.

There's no minimum order on the offer, which runs until December 21, but to get your money's worth, you should try and order £10 worth of food as the promo codes will only work with your first order.

Some customers who have tried the promo code hack said on Facebook that you can also enter the code "FREEMASTERCARD" for unlimited free delivery on your Uber Eats account.

It's unclear if the two codes can be used together. The Sun has asked Uber Eats for more detail about the promotion, and we will update this story as soon as we hear back.

Last month, we revealed the many ways you can save money at the already-cheap fast food chain.

One trick is to visit a city centre branch as we exclusively revealed last week that service station or out of town restaurants charge you more.

Meanwhile an investigation found traces of poo on a number of McDonald's touchscreen kiosks.