A baker has revealed how she got an unusual request from her sister-in-law, to make her a batch of ‘lactation cookies’.

Stella Parks, from Lexington, Kentucky shared on Twitter that she’d been asked by her family member  to conjure up the oat-based cookies which are said to be good for breastfeeding mothers.

Parks, who tweets under @BraveTart, admitted that the ask was ‘1000% outside my wheelhouse’ but said she’d try and make them because ‘I love her dearly’. 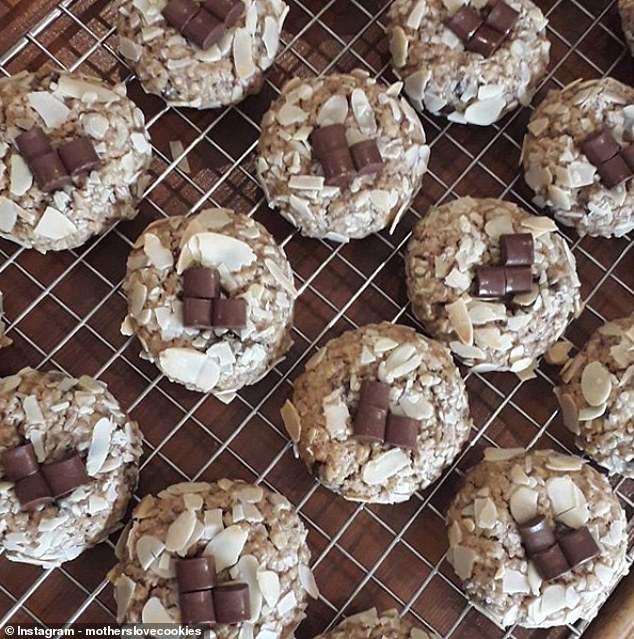 Lactation cookies have become increasingly popular with breastfeeding mothers; the biscuits are packed full of ingredients that some say can promote milk production including oats, flax and malt – although there have been no major scientific studies proving their benefits

Television cook Nigella Lawson responded to the tweets by Stella Parks about making lactation cookies for her sister-in-law, saying she’d never heard of them 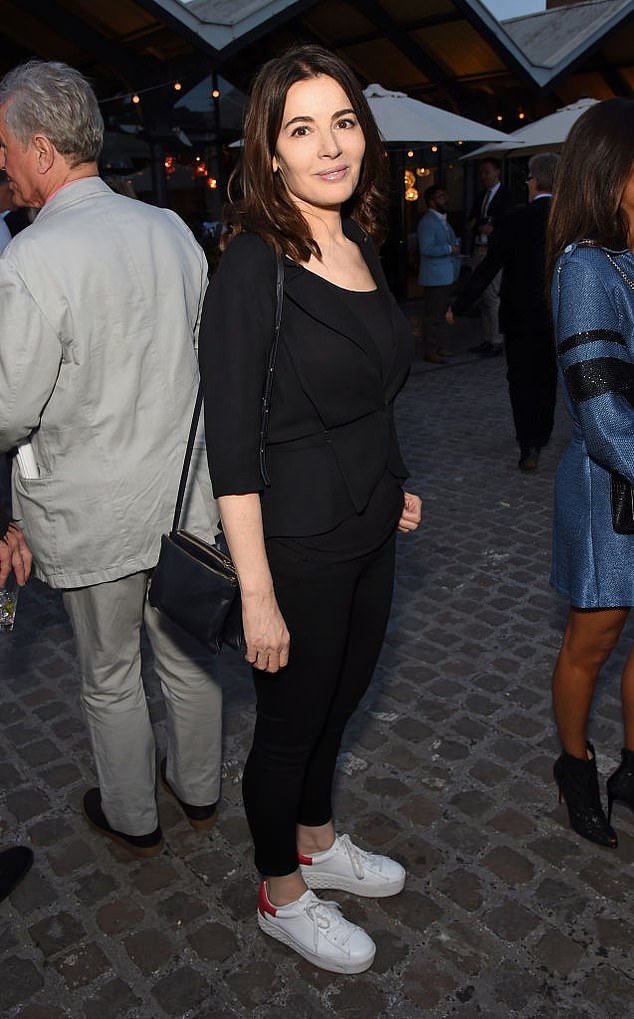 Nigella, who has two children with her late husband John Diamond, said she was advised to drink Guinness when nursing her own children

Nigella, who has two children by her late husband John Diamond, commented: ‘First time I have ever heard of Lactation Cookies. When I gave birth, was told (by midwife, then health visitor) to drink Mackeson or Guinness for the milk. I complied.’

According to Parks’ recipe on Serious Eats, the cookies contain ingredients some say promote milk production including  chocolate, macadamia nuts and malt, as well as oats, barley, brewer’s yeast, and flax.

The hashtag #lactationcookies brings up a stream of photos of both home-made and commercially produced biscuits that claim to help promote milk production.

It’s thought the ingredients listed in many of them are galactogogues, which promote or increase a mother’s breast milk flow, although there is little solid scientific evidence to back up the claim. 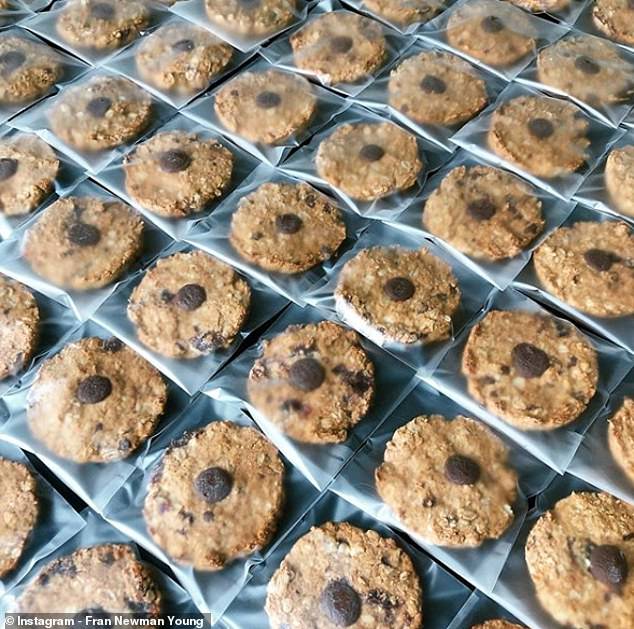 Instagram has plenty of photos of the cookies, with some new mothers saying they worked while they were feeding their babies 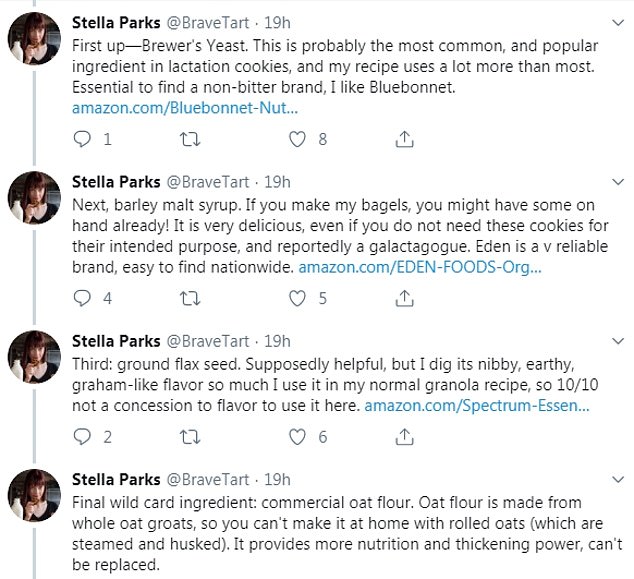 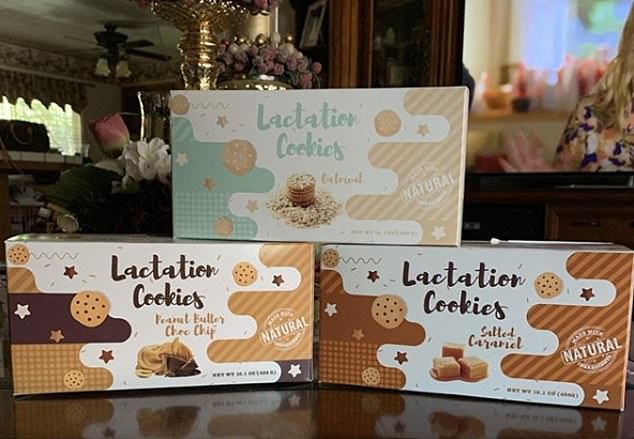 When debate ensued as to how effective the cookies were, Parks said she was merely hoping to improve on previous recipes, writing: ‘Listen, I am not here to debate the clinical efficacy of this recipe.’

She added: ‘I am here as a woman who loves her sister, and as a baker who has the power to fulfill her request. Plus, the recipes I’ve seen/tasted are B. A. D. We can do better!’

Scientists have said that while the cookies might not promote more milk, they won’t harm the new mothers eating them.