Corinne and DeMario are spending Valentine’s Day together

Corinne Olympios admits to drinking too much on ‘Bachelor in Paradise’

DeMario Jackson won’t appear on ‘Dancing with the Stars’

Former “Bachelorette” and “Bachelor in Paradise” contestant DeMario Jackson has been sued by two women for sexual assault.

In court documents obtained by Page Six, the women — who have chosen to remain anonymous — claim that Jackson “used his notoriety and public persona to lure the unsuspecting plaintiffs” into a sense of security and safety.

The two Jane Does are suing Jackson for sexual assault, false imprisonment and intentional infliction of emotional distress. They are seeking unspecified damages.

The first woman — a 25-year-old Pennsylvania native living in Los Angeles — claims she met the reality star on a dating app in 2018.

She alleges that Jackson exposed himself at the end of their first date. After he seemed to sincerely apologize, the unidentified woman agreed to see him again. 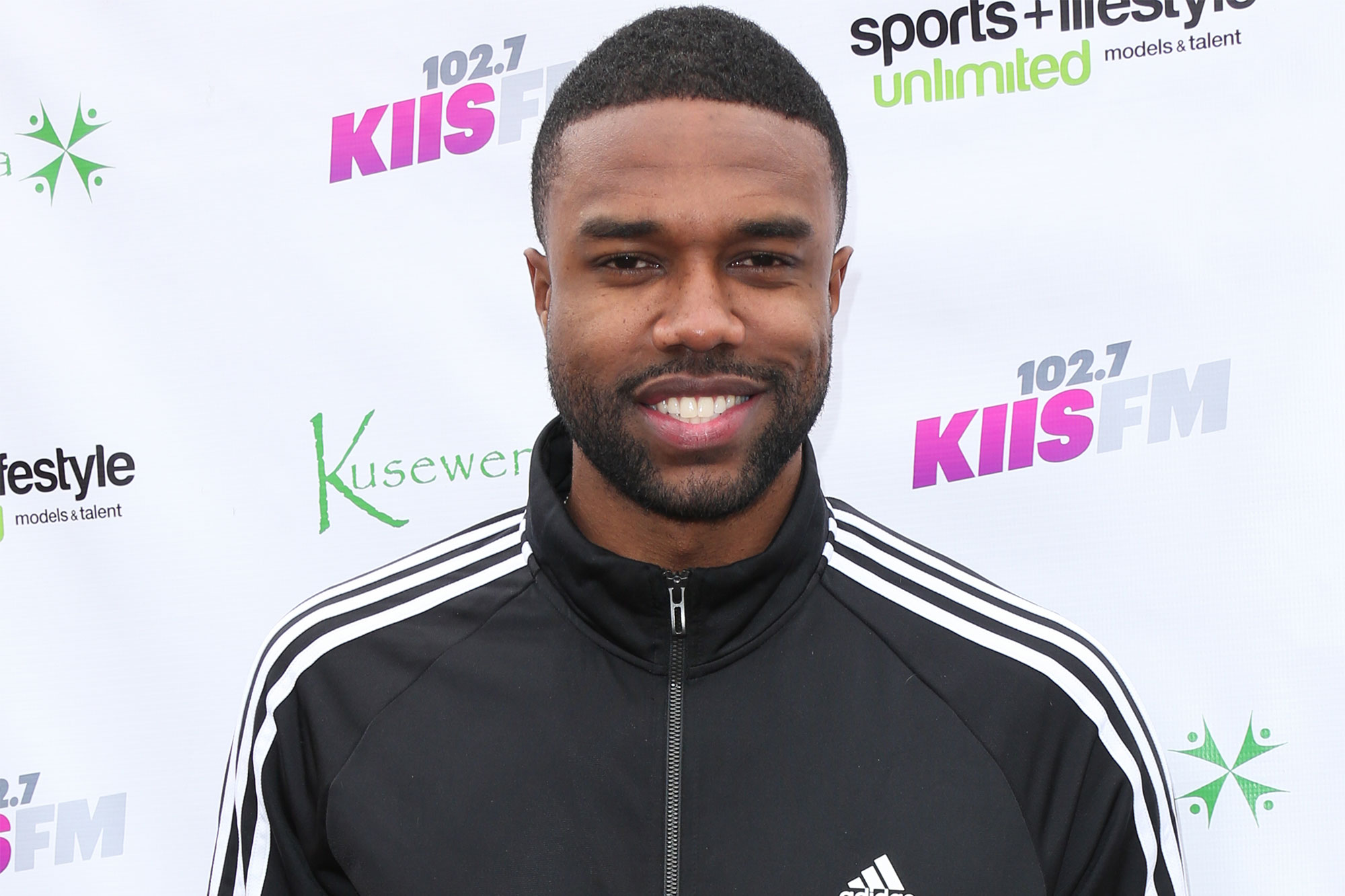 The Jane Doe further alleges that, during a night out with her friends in Los Angeles, Jackson showed up at the bar unannounced and was drunk and unruly with door staff.

She claims she took Jackson to her home, where he allegedly sexually assaulted her. 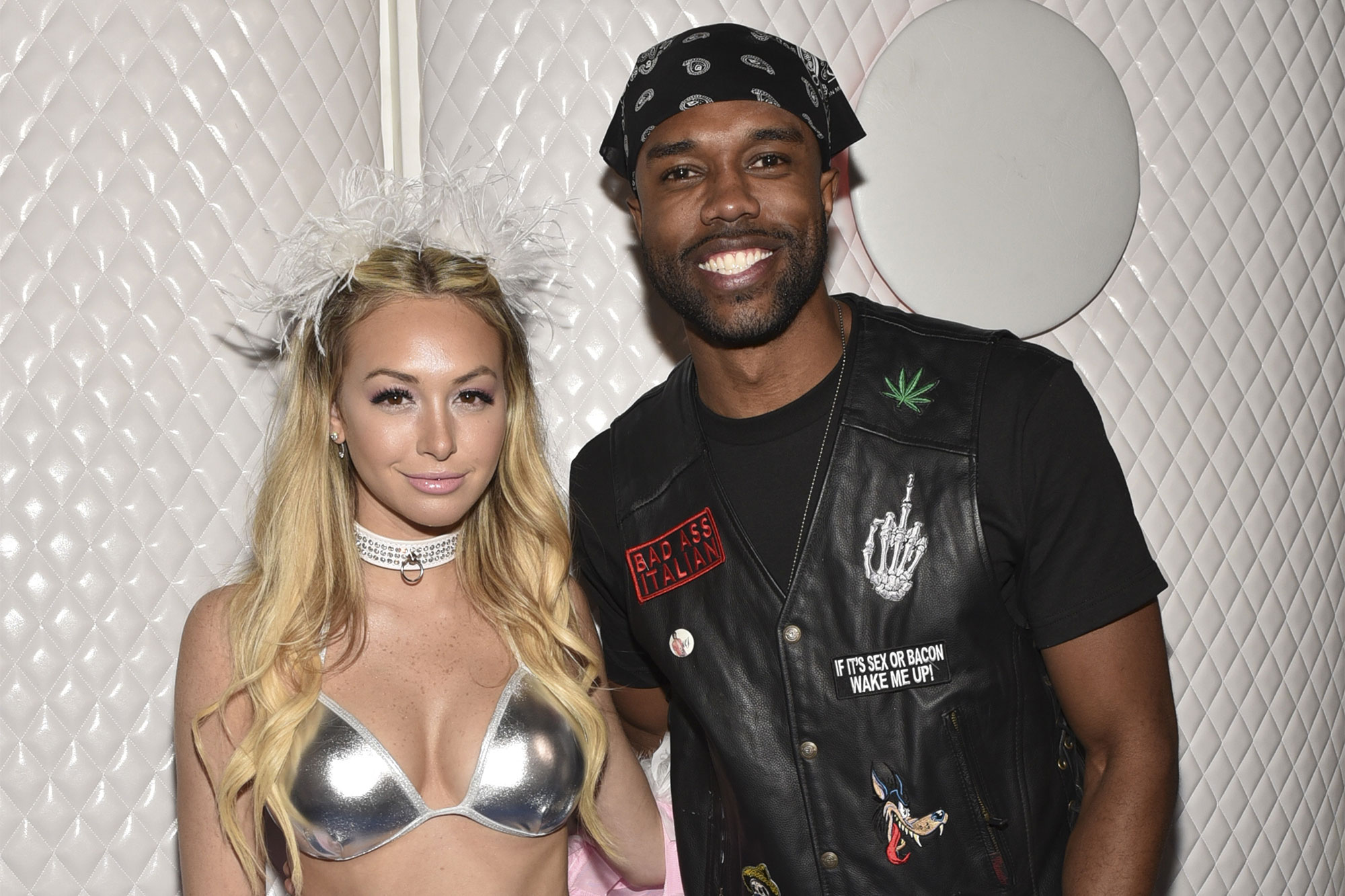 The second woman — a 28-year-old Ohio native also living in LA — claims she met Jackson in April 2019 on social media.

Court documents allege that Jackson asked her on a date after talking for some time, but that it would have to take place at his apartment because he may be “recognized from his time on ‘The Bachelorette.’”

After agreeing to meet at his home, Jackson allegedly pressured her into having sex. After telling him to stop, he allegedly continued with force. 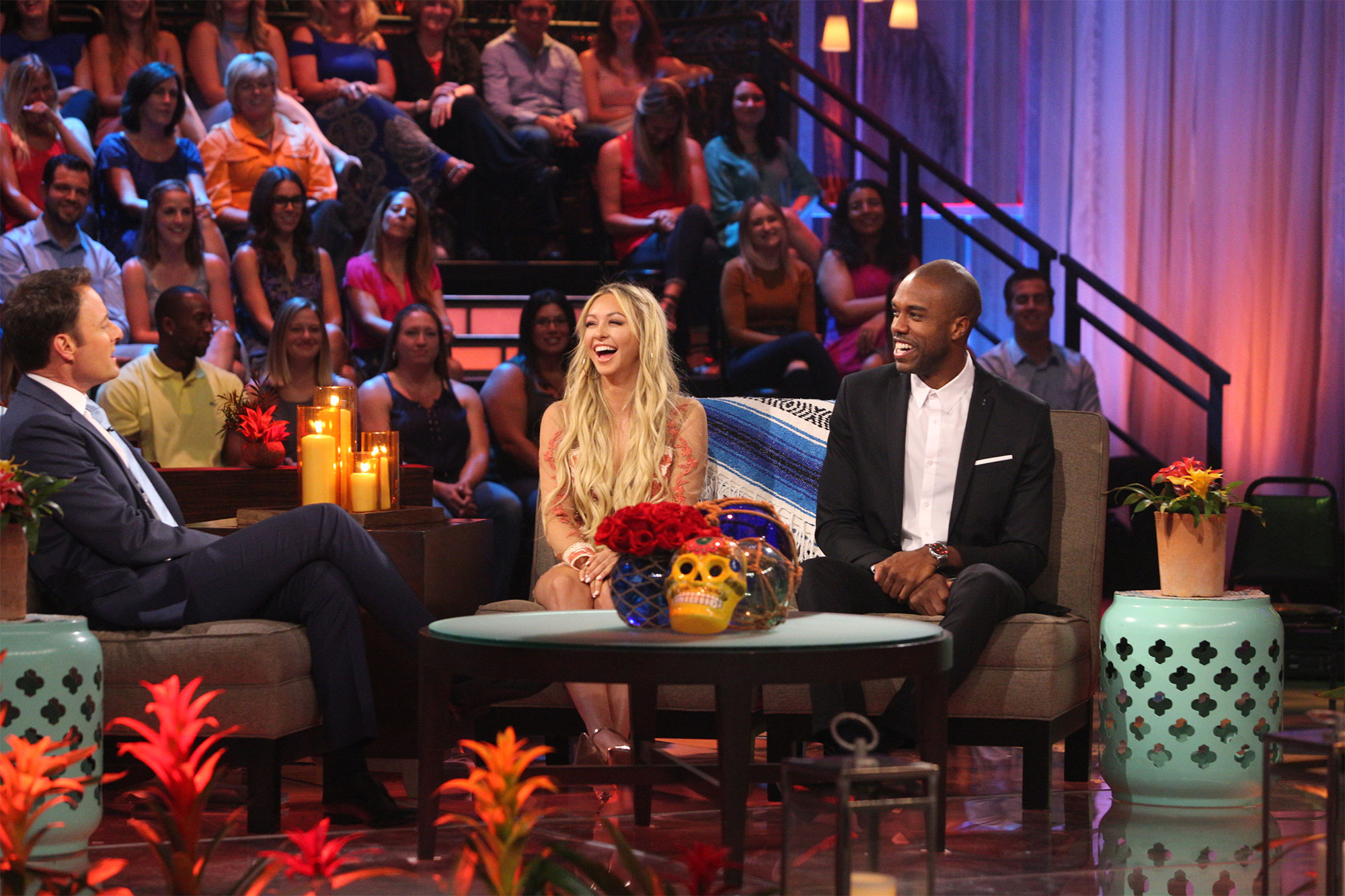 Back in 2017, when Jackson was on “Bachelor in Paradise,” production was shut down over “alleged misconduct,” and a formal investigation launched into Jackson’s hot and heavy behavior in a swimming pool scene with Corinne Olympios.

While an internal investigation did not find any evidence of misconduct, neither Jackson nor Olympios returned to the show once filming resumed.