‘Bachelor’ Matt James and ex Rachael Kirkconnell are not back together

Rumors swirl that Matt James and Rachael Kirkconnell are back together

Matt James is giving his relationship with ex Rachael Kirkconnell another go.

The former “Bachelor,” 29, confirmed that he has seen the Season 25 winner, 24, “a handful of times” since their split earlier this year.

“I’m not pursuing any relationships right now outside of that,” he told People on Wednesday. “I said I was going to focus on my relationship with her and that means focusing on it.”

Ahead of the March 15 season finale, allegations of the graphic designer’s racially insensitive behavior on social media came to light in addition to photos of her attending an antebellum-themed party in college, ultimately leading to her breakup from the commercial real estate broker. 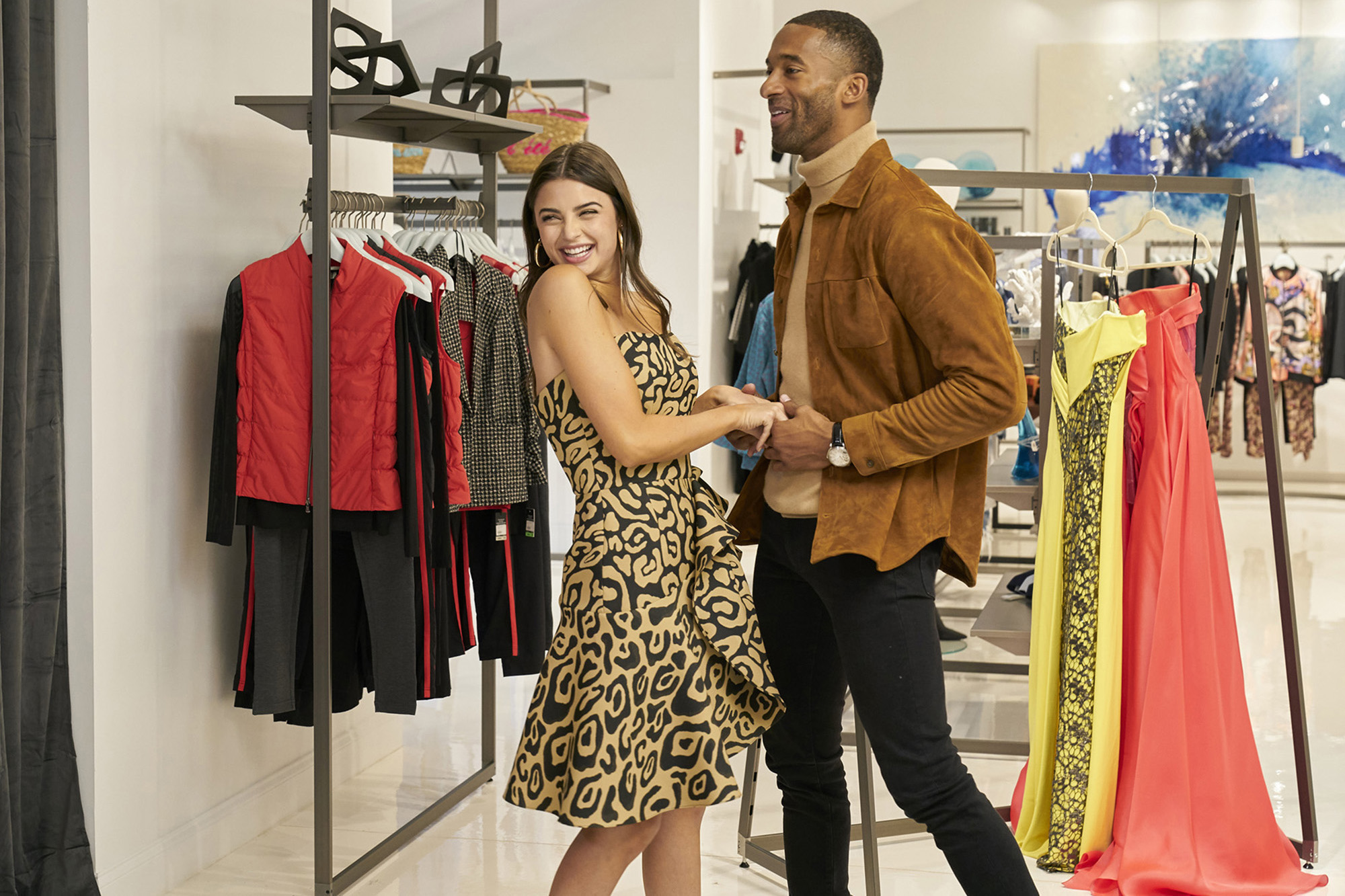 When asked whether he feels Kirkconnell has since educated herself on the matter, James said on Wednesday, “That’s something you could talk to her about. A lot of what I’m focused on right now is the work that I’m doing in the community and with [marathon] training.”

Rumors began swirling that the former football player and the Georgia native had rekindled their relationship earlier this month after a fan claimed to have spotted the pair walking together in Williamsburg, Brooklyn.

“Bachelor” spoiler king Reality Steve then fueled speculation by tweeting, “It’s been a while but here’s some news: Matt and Rachael? Yeah, they’re not over.”

A source later told Page Six that Kirkconnell had visited James’ condo during a trip to New York.