Steph Curry officially became the NBA’s all-time leader in 3-pointers after scoring his 2,974th point on Dec. 14. His wife, Ayesha Curry, took to Instagram to praise him for the accomplishment.

Ayesha Curry could not be more proud of her husband, Stephen Curry, for breaking the NBA’s 3-point record. After his incredible accomplishment on Dec. 14, Ayesha sent her hubby some love on Instagram. “2974 and counting,” she wrote, referencing the number of 3-point field goals Steph scored to break Ray Allen’s previous record. “Congrats my baby. I love you so much! You did that. To God be the glory. I’m so proud of ya.”

By the end of the Dec. 14 game, Steph had a career total of 2,977 three pointers, and that number can only go up from here, so he will continue to extend the record as his career goes on. Before Steph, Ray Allen held the 3-point record with a total of 2,973 points throughout his career, which ended back in 2014. The next active NBA player on the list is James Harden (number 4), who currently has 2,509 3-pointers.

Steph’s team, the Golden State Warriors, won the Dec. 14 game against the New York Knicks 105-96. Afterward, the 33-year-old opened up about his record-breaking moment in a press conference. “It was a beautiful ending to this last week,” he gushed. “The buildup to getting this number, it was such a special atmosphere. I knew the Garden would deliver just in terms of how iconic this place is. I can’t say it enough — I appreciate so much the way the fans embraced the moment with me and let me kind of get lost in it. I could feel it.” 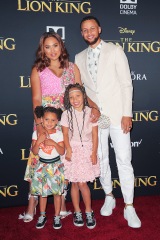 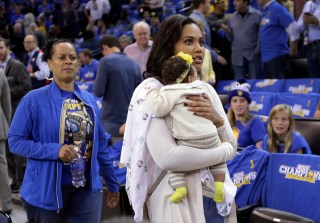 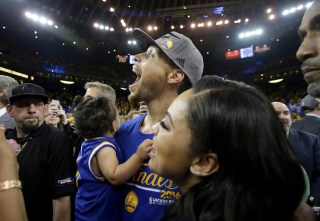 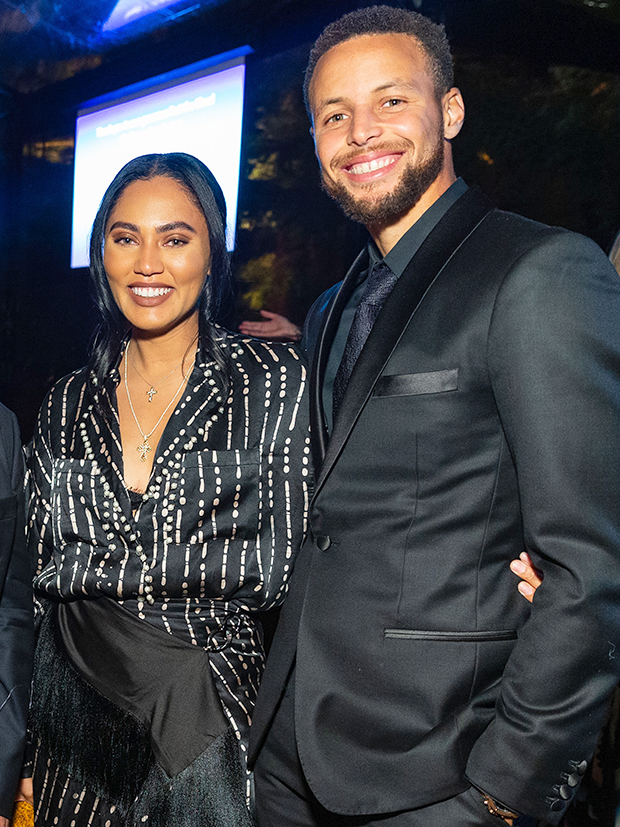 He also admitted that it was a “special moment” for him which he’ll remember for the “rest of [his] life.” Steph got a standing ovation from the crowd, despite not being on his team’s home court for the game. He was seen on the bench with tears forming in his eyes afterward, as well.

While Steph remained humble and made sure to give credit to his teammates, as well, he also didn’t shy away from celebrating his big accomplishment. When he was asked who he thought the “greatest shooter of all-time” was in the NBA, he wasn’t afraid to brag. “I got that baby!” he told reporters.