Move aside, Na’vi, the Avengers are coming through.

“Thanks to you, ‘Avengers: Endgame’ is the biggest film of all time,” he told the rabid crowd, which had gathered to hear announcements about Marvel’s phase 4 films.

“Avengers: Endgame” will take in an estimated $1.28 million domestic total this weekend, according to Deadline, which will easily push it past the mark set by “Avatar” when it was released in December 2009. The film took in $2.778 billion in its worldwide run.

With the box office from this weekend, it will easily surpass “Avatar” and ring up at least $2.78 billion.

“Avengers: Endgame” got a boost when it was re-released in theaters in late June after it initially premiered on April 26. The film wrapped up many of the storylines from the first three films — featuring an assemblage of many of Marvel Comics’ biggest superheroes — and marked the final appearances of many long-time franchise stars. 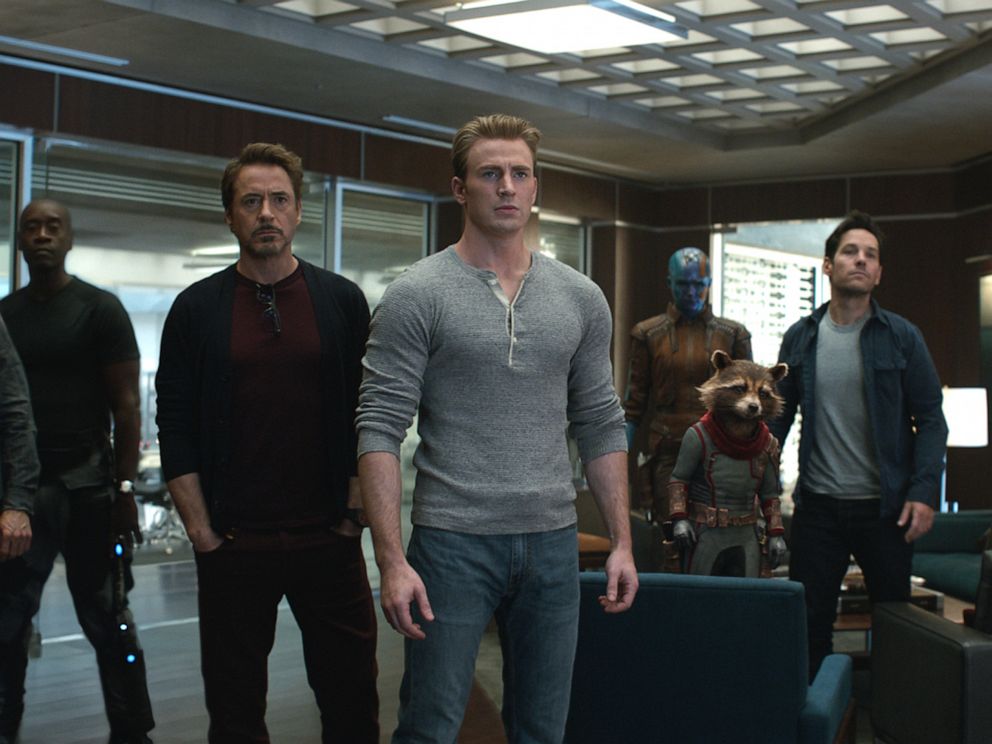 “Avatar” features the story of the Na’vi, a species that lived on the planet Pandora, which was being slowly destroyed in the not-so-distant future by a mining company trying to find resources for a barren Earth.

Despite a long layoff, director James Cameron will bring two sequels to the “Avatar” universe in 2021 and 2023, released by 20th Century Fox.

Cameron tipped his cap to “Avengers: Endgame” earlier this year when it blew past “Avatar”‘s domestic record in less than two weeks.

“Titanic,” released in 1997, was the record holder prior to “Avatar” and still remains at No. 3 on the list at $2.187 billion. The disaster flick was also directed by Cameron.

Meanwhile, actress Zoe Saldana stars in both “Avatar” and the “Avengers” series, meaning she’s appeared in three of the top 5 movies of all time. She’s slated to appear in “Avatar 2” and “Avatar 3,” too. 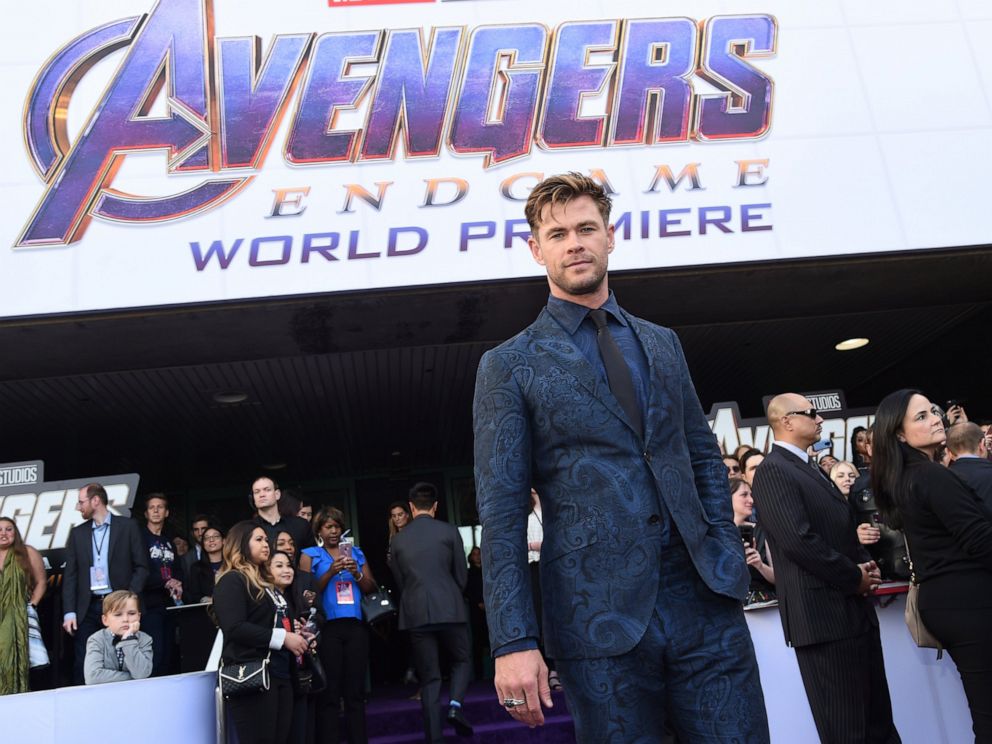 Marvel announced a whole new slate of films in its universe on Saturday.

Among the announcements were a reboot of “Blade,” starring Mahershala Ali as the titular character, and Natalie Portman taking over the role of Thor. Also, the studio announced “The Eternals,” starring Angelina Jolie. All three stars have won an Academy Award in their careers.

ABC News, 20th Century Fox and Marvel Studios are all part of the Walt Disney Company.