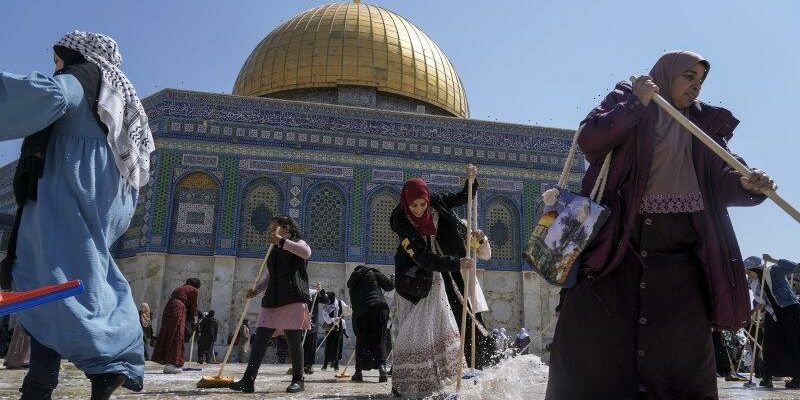 The Albanese government has carried through on a pre-election pledge to no longer recognise West Jerusalem as Israel’s capital, reversing the Morrison government’s controversial endorsement.

Australia became one of only a few countries to recognise West Jerusalem as the capital of Israel in 2018, following a decision by the Trump administration to relocate the US embassy from Tel Aviv to Jerusalem.

Morrison publicly considered a similar move at the time, but instead chose a middle path of recognising West Jerusalem while leaving the Australian embassy in Tel Aviv. 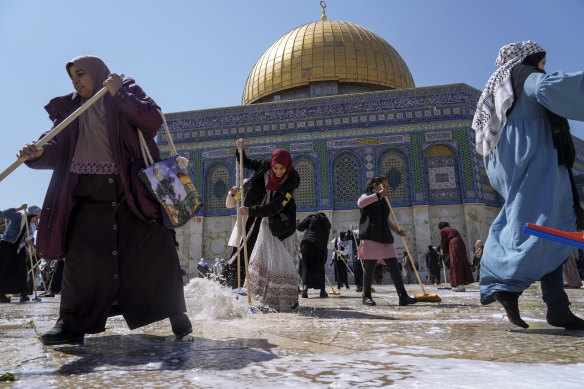 The status of Jerusalem has been hotly contested, with most countries agreeing it should be resolved as part of a two-state solution. Credit:AP

Labor vowed to unwind the decision if elected, but has said little about the issue in subsequent years, including since winning the May election.

In recent days, the Israel page of the Department of Foreign Affairs and Trade website was quietly updated to remove reference to Australia recognising West Jerusalem as Israel’s capital.

The deleted sentences read: “Consistent with this longstanding policy, in December 2018, Australia recognised West Jerusalem as the capital of Israel, being the seat of the Knesset and many of the institutions of the Israeli government.

“Australia looks forward to moving its embassy to West Jerusalem when practical, in support of, and after the final status determination of, a two-state solution.”

DFAT has been contacted for comment on the website change, which was first reported by Guardian Australia.

Foreign Minister Penny Wong has been contacted for comment.

In 2018 Wong criticised the decision to recognise West Jerusalem as a “unilateral, risky decision”, describing it as “all risk for no gain”.

Reflecting the prevailing international consensus, Wong said the status of Jerusalem could only be resolved as part of peace negotiations and a two-state solution.

Malaysia also lashed out at the decision, describing it as a “humiliation” of the Palestinians and their quest for a homeland.

The Trump administration, by contrast, applauded the Morrison government’s move as “a step in the right direction” and a “recognition of reality”.

Australia’s decision acknowledged the fact Jerusalem had been the seat of the modern Israeli government for 70 years and was the home of its parliament and Supreme Court, the Trump administration said.

Most countries believe an Israeli capital in West Jerusalem and Palestinian capital in East Jerusalem would be the logical result of a two-state solution, but the prospect of such a solution has dimmed lately.

Morrison explained his decision at the time by saying peace negotiations between Israel and Palestine had reached a “rancid stalemate” and a new approach was needed.

“Slavish adherence to the conventional wisdom over decades appears only to be further entrenching this stalemate, providing a leave pass for continued inaction,” he said.

Israel’s embassy in Canberra has been contacted for comment.

The Australia/Israel & Jewish Affairs Council said it could not comment because staff were observing a Jewish holiday.