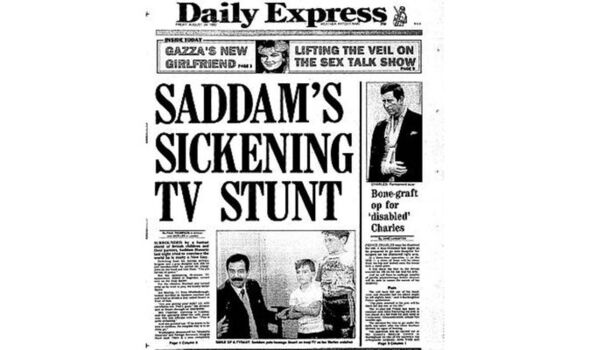 The dictator had already seized hundreds of Western hostages after his illegal invasion of Kuwait earlier in the month.

Born in Kansas in 1897, she was also the first woman to fly solo across the Atlantic.

In 1937 Earhart went missing, lost at sea, over the central Pacific during an attempt to solo circumnavigate globe.

68 years ago (1954) Brazilian President Getulio Dornelles Vargas took his own life after leading the country for 18 years, both as a dictator and a democratically elected head of state.

His son was reported to have found his body. His death came amid an deepening economic crisis and plots against him.