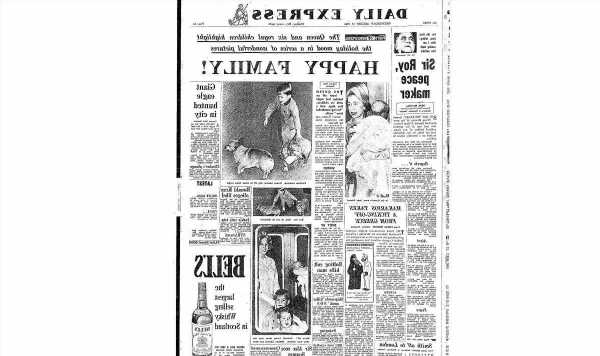 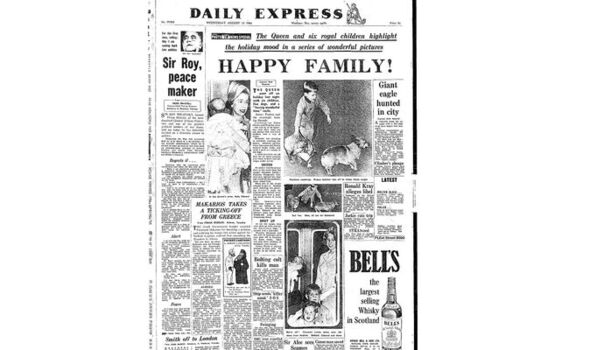 Prince Andrew was pictured with corgis, the Royal Family’s favourite breed, while the Queen was seen carrying baby Edward. Everyone was standing to attention at Euston station, when Andrew, aged four, broke ranks to pursue the unruly dogs.

He was helped by three associates who threw a ladder over a wall after breaking into the grounds of the psychiatric hospital next door.

32 years ago (1990) Douglas Croskery from Whitley Bay, Tyne and Wear, was shot dead by soldiers while attempting to flee from Iraqi-occupied Kuwait.

Mr Croskery was heading for the Saudi Arabian border when his convoy was attacked.

He had only been working in Kuwait for a few weeks when the country was invaded by Saddam Hussein.