Demi Moore says she ‘changed’ herself for her marriages

Ashton Kutcher revealed in 2003 that his twin brother, Michael Kutcher, has cerebral palsy, but he apparently did so without permission.

“I was very angry. Very angry,” Michael, 43, told the “Today” show on Thursday of the actor’s public revelation. “I remember speaking to him about it. I didn’t want to be the face of CP. I never talked about it.”

But looking back, Michael believes it all worked out for the best and helped him find acceptance.

Using Ashton’s real first name, Michael said, “Chris did me the biggest favor he’s ever done because he allowed me to be myself.”

The “That ‘70s Show” alum, for his part, told the NBC morning show that his twin inspires him.

“My brother’s daily actions remind me that life isn’t about running around challenges — it’s about running through them,” Ashton said. “Mike has a relentless work ethic and a deep compassion for others.”

These days, Michael has a mutual respect for Ashton, who used to stand up for him when he was bulled and called the R-word.

“My brother picked a fight with [the bullies.] He stood up for me. He wanted them to treat me with respect,” Michael said. “And that meant a lot.” 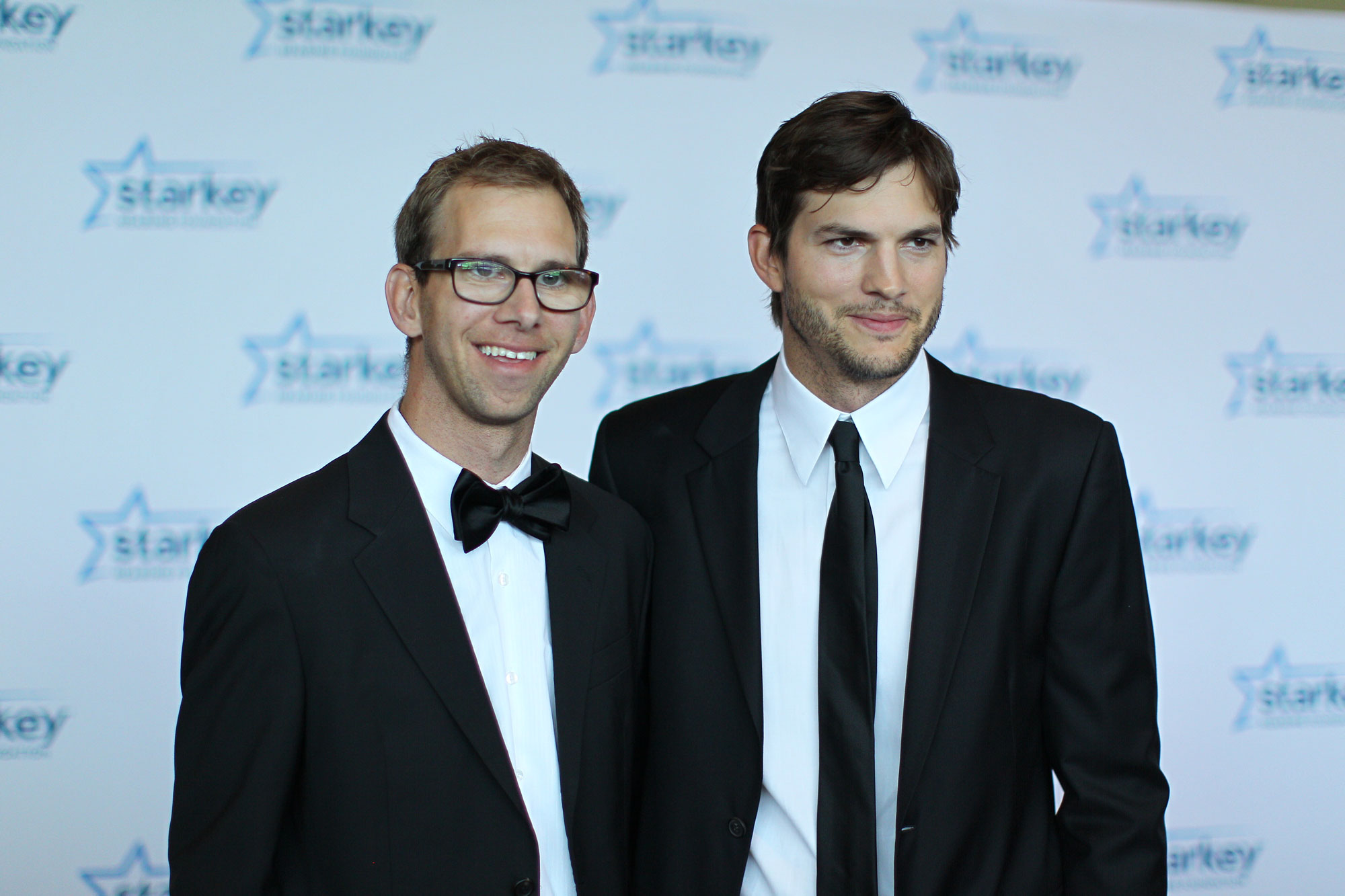 The “Two and a Half Men” alum would even refuse plans if his brother wasn’t invited.

“Most of the time they’d say yes, but sometimes they’d say no and Chris would go, ‘Well, then I’m not coming,’” Michael said. “Chris would tell me, ‘I wish I could take all of this off of you — and take it myself.”

Michael was diagnosed with cerebral palsy when he was 3 years old.

He is now a spokesperson for the Cerebral Palsy Foundation as well as an advisor at Hoshin, an app that helps families find care for people with disabilities.